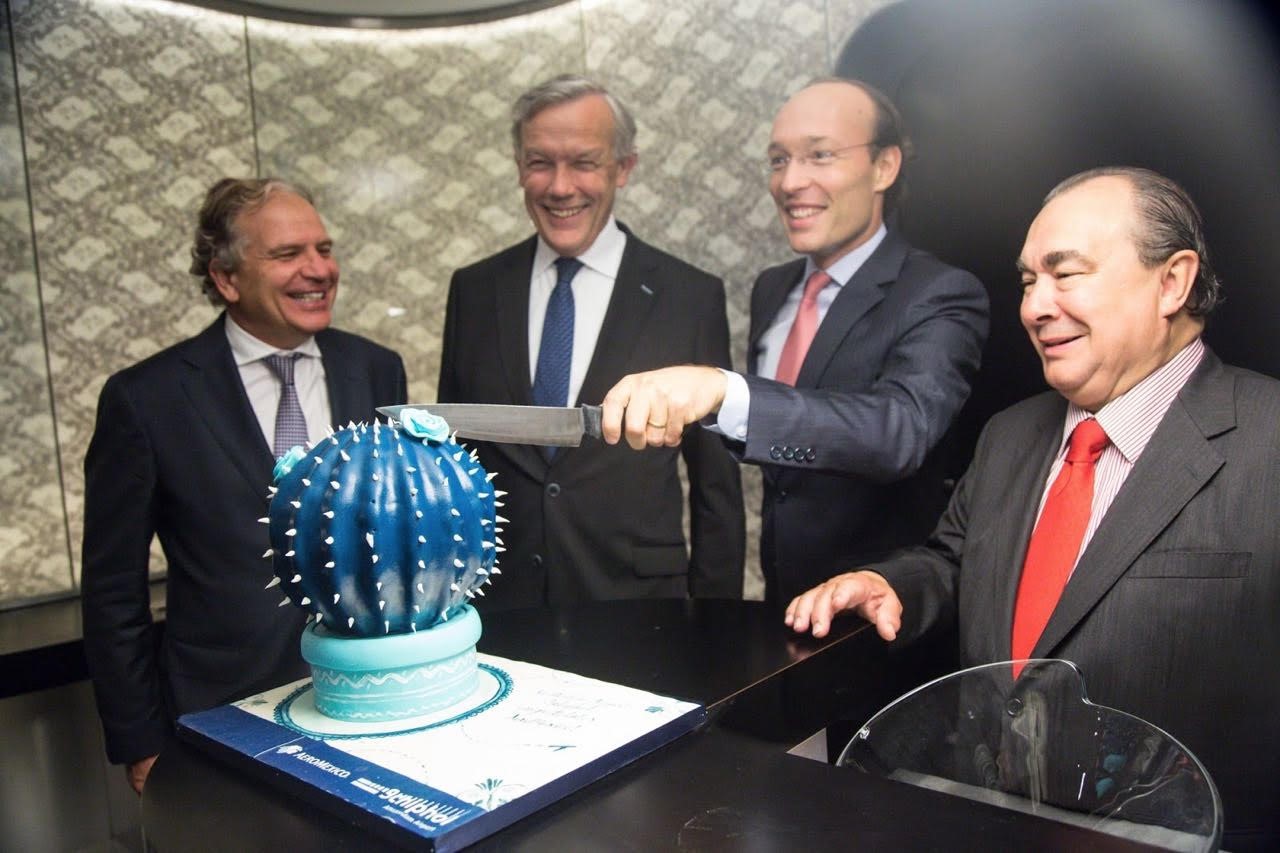 On 29 May Aeromexico celebrated its latest long-haul route launch in Amsterdam. The Dutch hub for fellow SkyTeam member KLM, will be served thrice-weekly. So far in 2016 Mexican carriers have been growing faster on international routes to/from Mexico than their non-Mexican counterparts. However, Mexican carriers still carry only just over one quarter of all passengers on international services to/from Mexico.

Mexico’s air transport market continues to report impressive growth in 2016. Last year the number of passengers travelling on domestic flights grew by 12.9% to 37.1 million, while international traffic was up 12.0% to 36.1 million. As a result, the country’s airports handled over 110 million passenger movements, a new record. Things are still looking good in 2016. From January to May domestic traffic is up again, this time by 11.4%. International traffic growth has slowed slightly, but is still an impressive 8.6%. Both domestic and international traffic have grown year-on-year every month since August 2011. 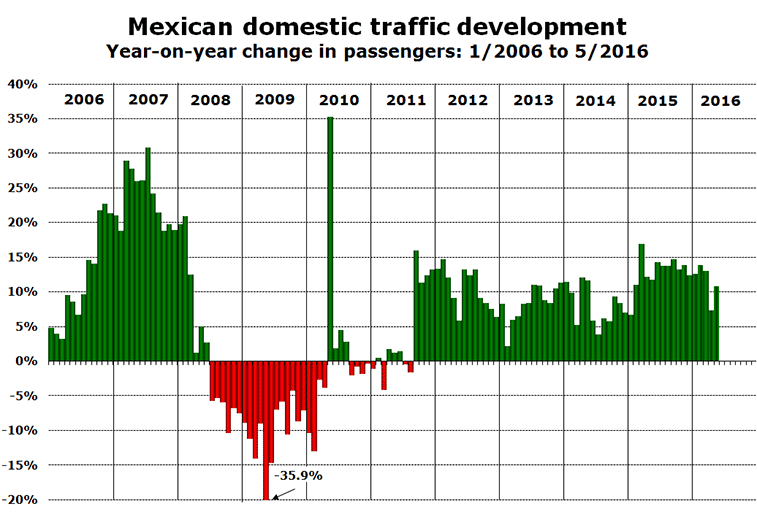 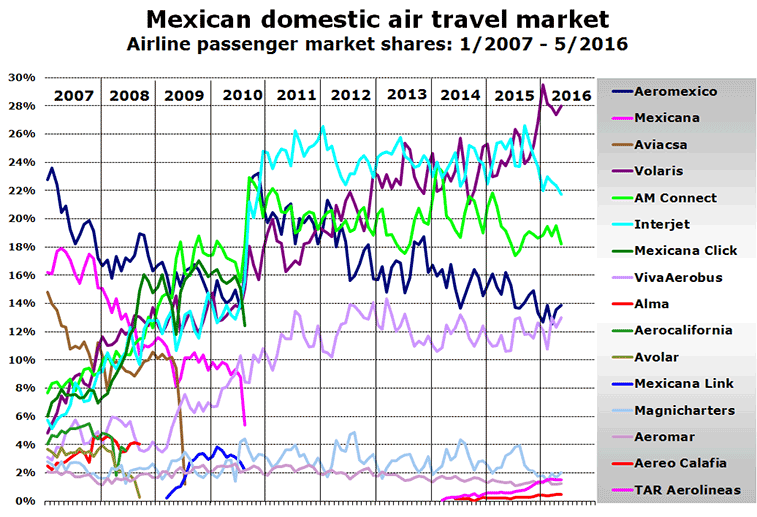 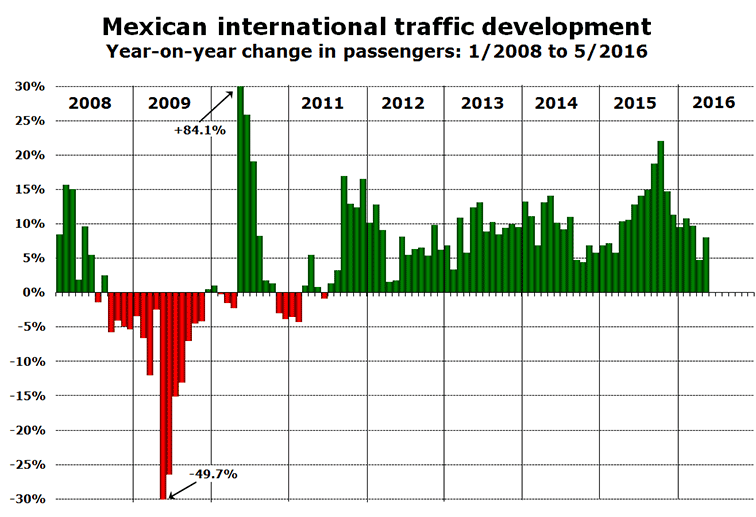 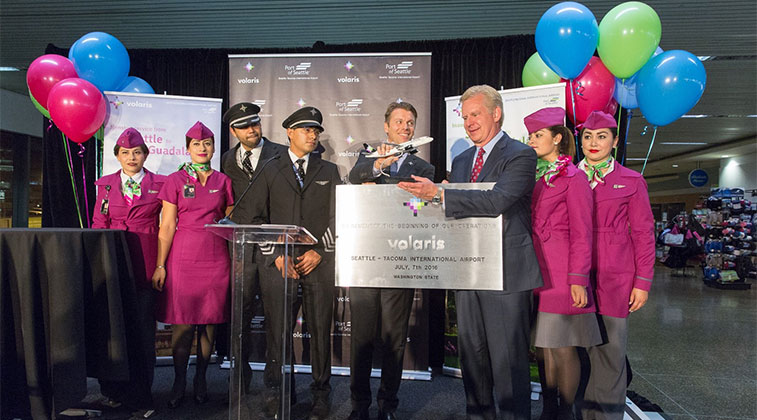 Volaris has been at the forefront of Mexican carriers launching new routes to the US. A thrice-weekly service between Guadalajara and Seattle-Tacoma was celebrated at the US airport on 7 July with this gift exchange. As a result Volaris now operates almost 50 routes between Mexico and the US.