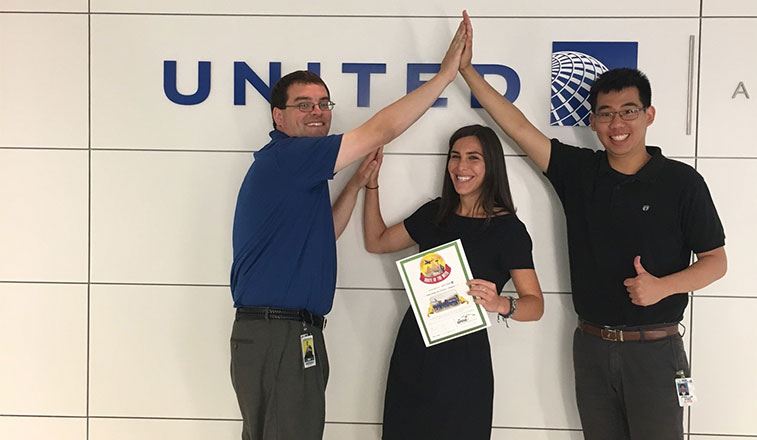 United Airlines this week celebrated winning the prestigious anna.aero Route of the Week award, given to the Star Alliance member for its new San Francisco to Hangzhou sector, the carrier’s fifth Chinese link from the Californian hub and Hangzhou’s first US service. Seen celebrating with the award, and showcasing the ever growing bridges that the carrier is creating, are United’s Pacific Network Planning team: Kevin Peters, Daryl Stanley and Phillip Zhao. 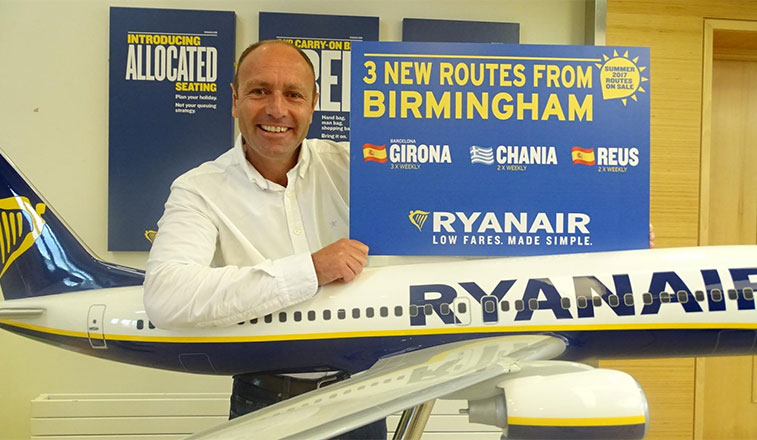 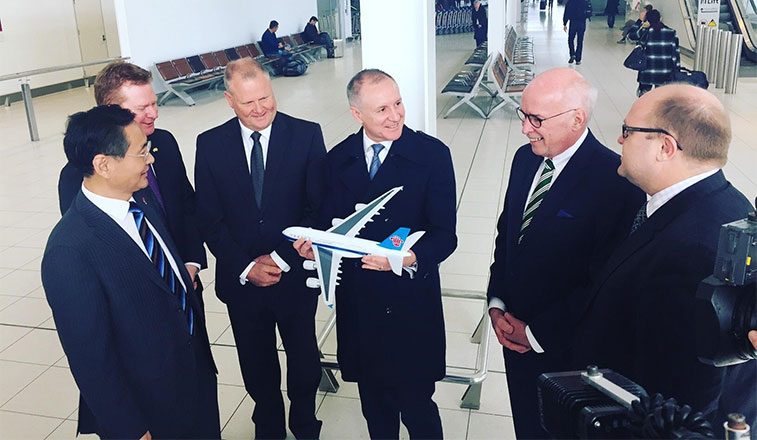 On 26 July the South Australian State Government reached an in principle deal with China Southern Airlines for direct flights between Adelaide and Guangzhou, to begin as early as December this year. This will be the first direct flight to be established between mainland China and Adelaide. The final agreement is expected to be signed between the State Government and China Southern in Guangzhou later this week. 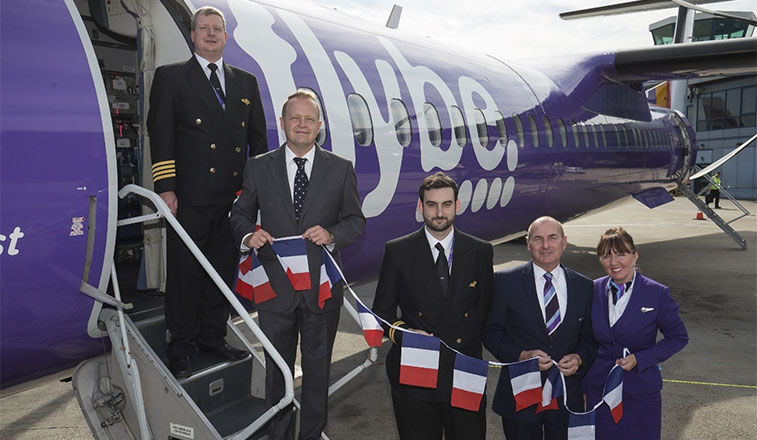 On 18 July Flybe launched its second French route from London City to Rennes. The carrier already serves Paris CDG from the city airport. Flown six times weekly on the carrier’s Q400 fleet, the 401-kilometre sector will operate until early-September. Seen celebrating the new connection with the inaugural crew is Bernard Lavelle, Sales Director of the London airport.