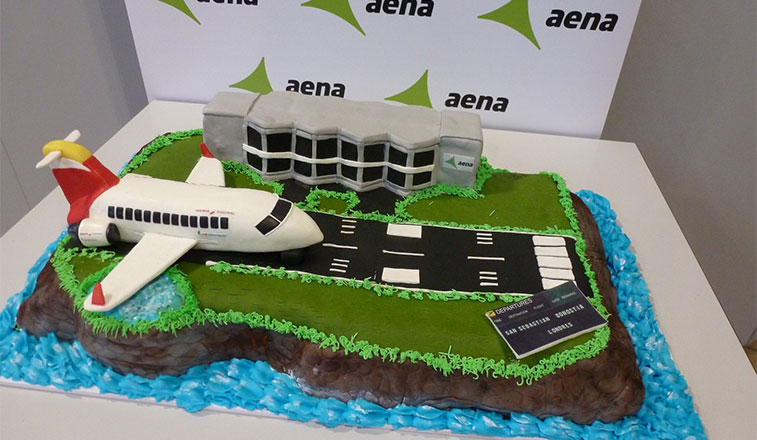 San Sebastian now has seasonal flights to London Luton, the Spanish regional airport’s only UK service. The twice-weekly Iberia sector operates on Tuesdays and Thursdays until the end of August. 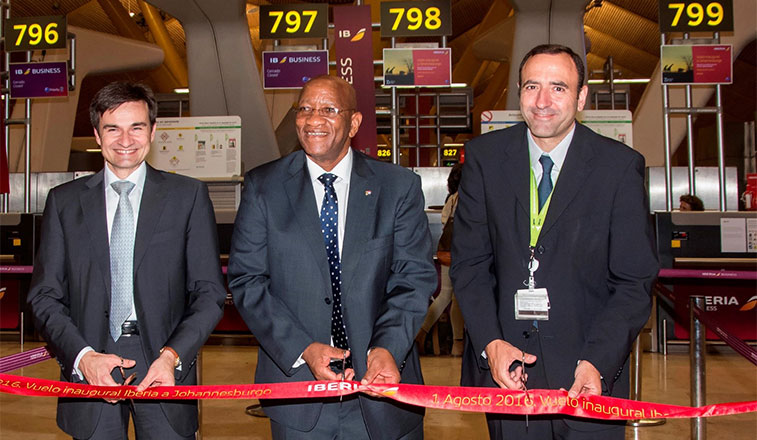 After a gap of four years, Iberia has restarted flights to South Africa, with a Madrid to Johannesburg service beginning on 1 August. Wielding the scissors to herald the resumption of the route were: Marco Sansavini, Iberia Commercial Director; Lumama Smuts Ngonyama, South Africa Ambassador in Spain; and Amado Cea, Deputy Airport Director, Madrid Airport.