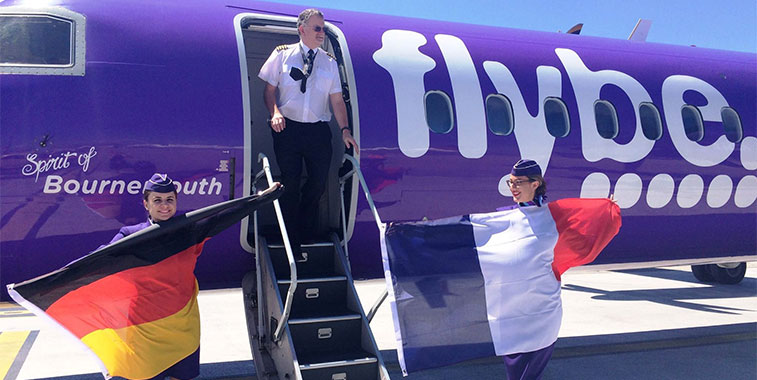 The new route from Hannover to Lyon was also welcomed in France too. Interestingly these first flights were operated by G-ECOH ‘Spirit of Bournemouth’ – a UK base which the airline no longer operates (cough!). Probably best that the aircraft was not renamed Spirit of Hannover to mark the start of these new flights.