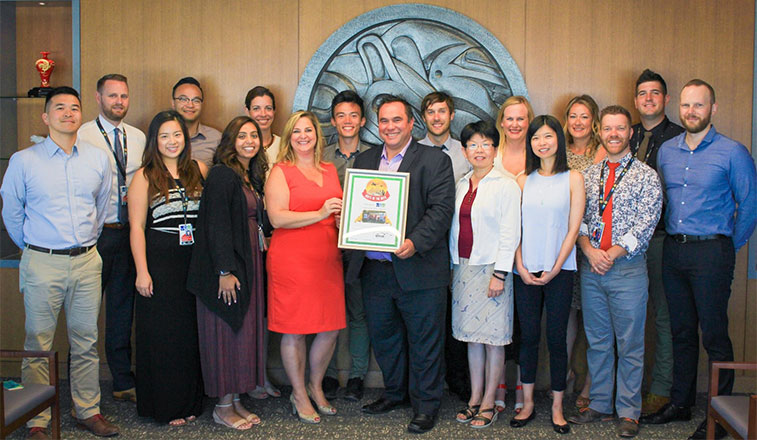 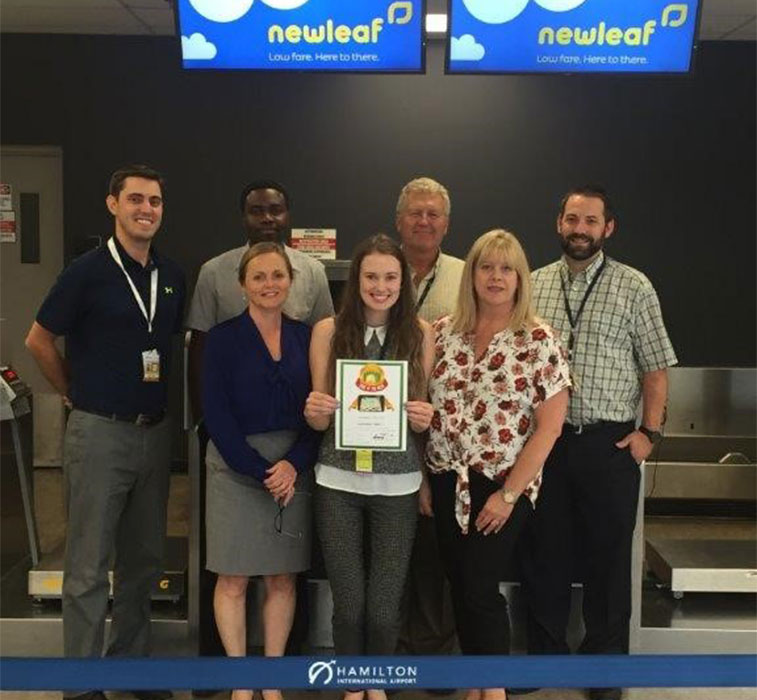 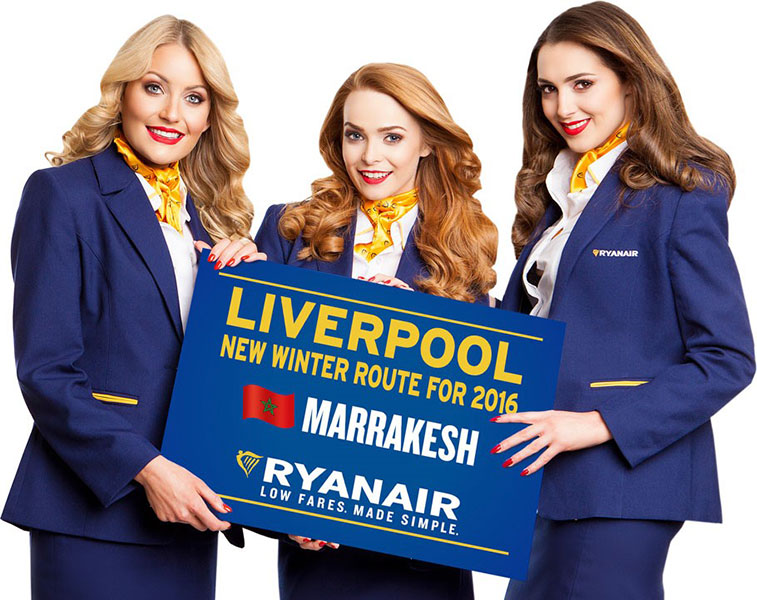 Ryanair on 28 July announced a new winter service from Liverpool to Marrakech. The twice-weekly route will begin on 31 October. It will be the carrier’s second new route for W16/17 from its Liverpool base, with it adding a connection to Sofia on 9 September. Liverpool Airport’s Robin Tudor said: “We are delighted to welcome this further expansion of Ryanair’s network at Liverpool Airport with more flights on some of our key routes, and the addition of another new destination.” 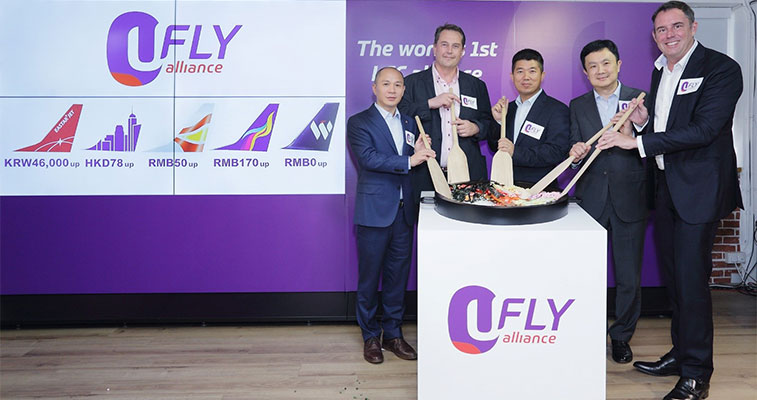 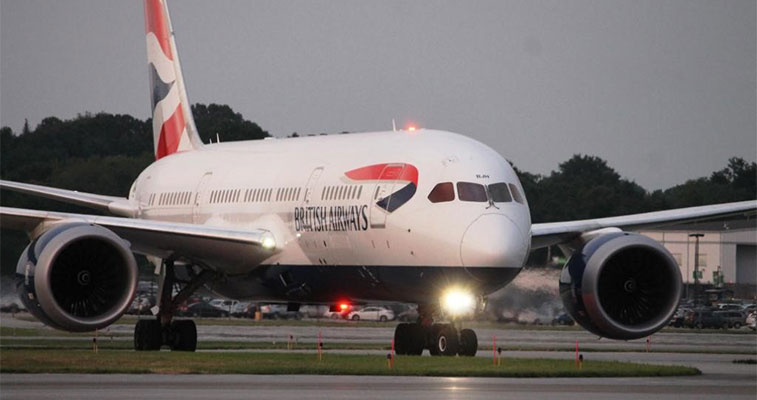 On 1 August British Airways commenced 787-8 operations to Baltimore/Washington. “BWI Marshall is a world-class airport and Maryland’s international gateway for business,” said Lt. Governor Boyd K Rutherford. “This upgrade from British Airways is an important addition for one of the strongest economic engines driving our State.” The airline previously used a 767-300 on its daily service from London Heathrow. 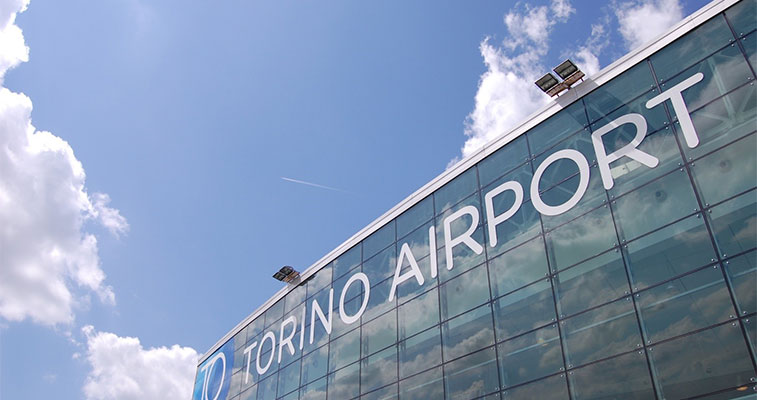 This week Turin Airport informed anna.aero that it had broken its monthly passenger record for July. The airport witnessed 364,501 passengers last month, breaking the previous record of 350,572 passengers set in the same month of last year. That means the airport welcomed a 4.0% growth in traffic for the month of July. This also means that Turin has witnessed a 31-month period of consistent growth. Year to date, passenger growth for the first seven months of 2016 is up 7.1% versus the same period of 2015, with international scheduled passengers registering the highest increase, up nearly 12%.