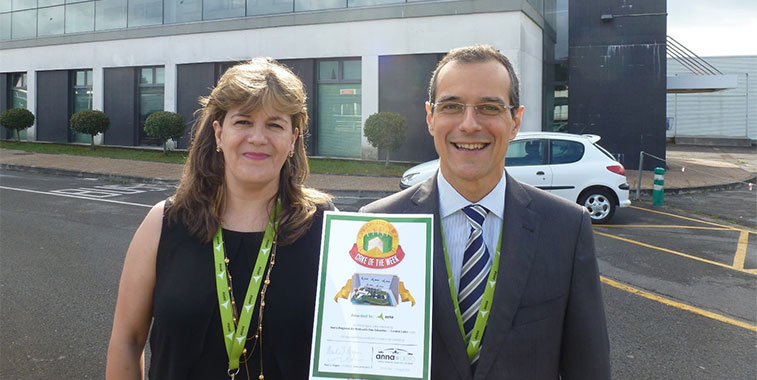 San Sebastian celebrated winning the coveted Cake of the Week title this week, given for the fantastic creation produced for Iberia’s (operated by Air Nostrum) service to London Luton. Maria Ángela Hernández Gimeno, Head of Administration and Human Resources, and José Manuel Sánchez Losada, San Sebastian Airport Director, celebrate the Cake of the Week win outside of the Spanish airport terminal. 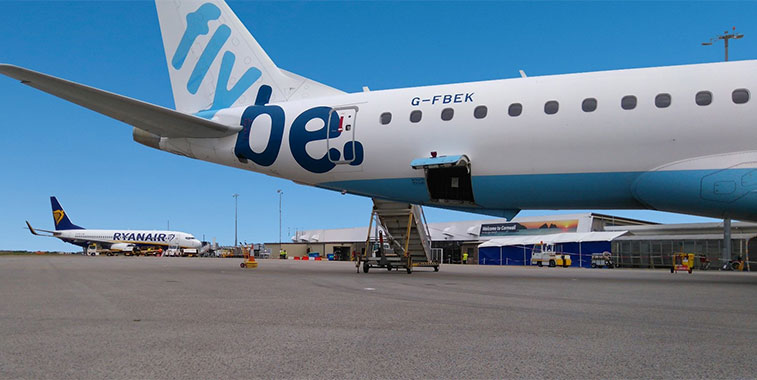 In July Newquay Airport celebrated its busiest month since July 2009, with the Cornwall airport celebrating over 50,000 passengers last month, a growth of 63% when compared to the same month last year. Commenting on the latest figures, MD of the airport Al Titterington said: “The airport is such a vital lifeline for Cornwall and its economy so it’s great to see that demand remains high following the Brexit vote, and that more and more people are benefitting from the increased routes and capacity to and from Newquay this year.” 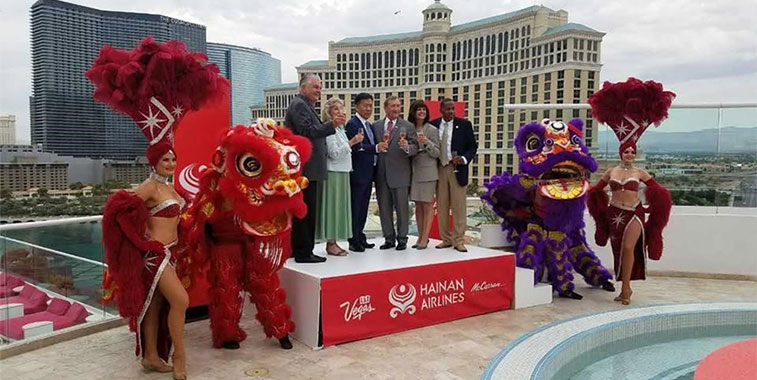 Hainan Airlines announced this week that it will become the first carrier to connect China with Las Vegas, with the Chinese airline planning to launch a thrice-weekly service between Beijing and the Nevada city in December. It is currently planning to serve the route with its 787 fleet. The new service will also end Korean Air’s title of being the only Asian carrier to serve Las Vegas. “With the expansion of tourist activity between China and Las Vegas, Hainan Airlines is proud to provide the very first non-stop service to this exciting market,” said Hou Wei, VP of Hainan Airlines. “Hainan’s award-winning service and elite experience complement the dynamism and vibrancy of Las Vegas. This is a further reflection of our long-term commitment to our customers in China and the US,” added Wei. On 8 August United Airlines celebrated its one-millionth passenger on its route between New York Newark and Hamburg. “It gives us great pleasure, together with United Airlines, to welcome the one-millionth passenger on this route. United is a reliable partner for Hamburg Airport. We have already celebrated the eleventh birthday of the service this year. This demonstrates the great success and continuity of the route. Both holidaymakers and business travellers benefit from the comfortable non-stop service to New York,” said Alexander Laukenmann, MD of Hamburg Airport. The lucky person to receive the title of being the one-millionth passenger was Annemarie Kotte, who was travelling with United to Costa Rica. Barra Airport in the Highlands of Scotland, and the only airport in the world with a beach runway, which anna.aero Editor Marc Watkins experienced landing on last year, celebrated 80 years of operations on 8 August. Inglis Lyon, MD of Highlands and Islands Airports Limited, said: “I’m very pleased to mark Barra Airport’s 80th anniversary with a community-led celebration. “The airport delivers a vital service to over 10,000 passengers a year and opens up opportunities to connect island businesses with the mainland, supporting the local economy.” As well as community celebrations, Humza Yousaf MSP buried a time capsule containing whisky, an engraved Quaich, messages from management and a selection of the best illustrations visualising Barra Airport’s future appearance, all to be opened in 2096. 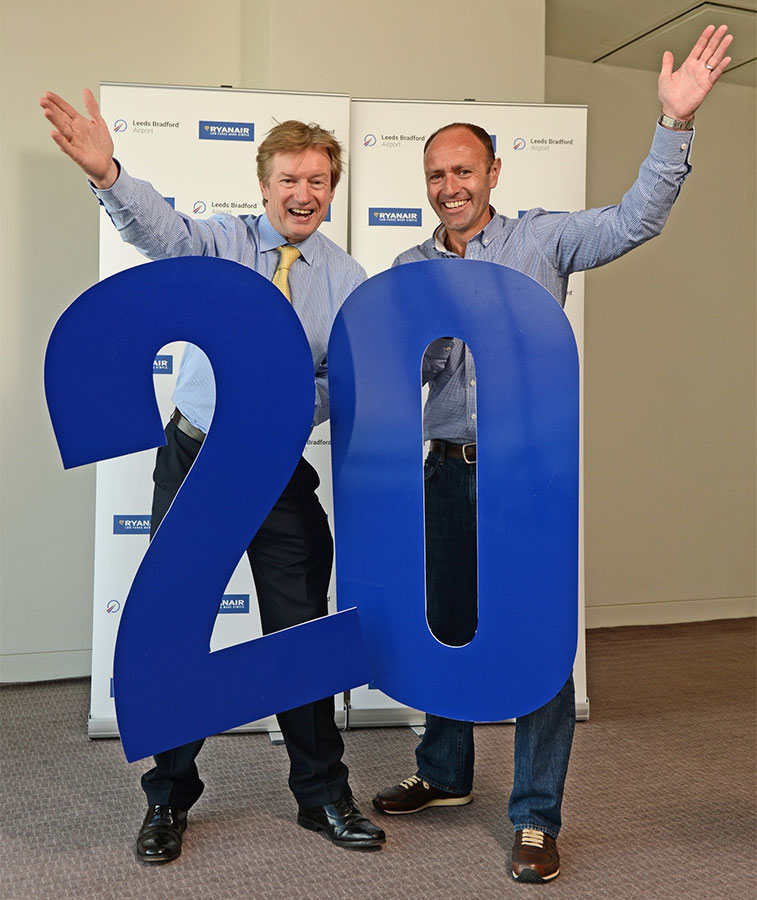 On 4 August Allegiant Air broke ground on its new US East Coast training facility which is to be built next to Orlando Sanford Airport in Florida. Seen celebrating the ground-breaking are: Allegiant CEO Maury Gallagher; Congressman John Mica; and Florida Lt. Governor Carlos Lopez-Cantera. The airline also has a training facility based in Las Vegas. Take a close look into Allegiant Air’s development by looking at Assistant Editor Jonathan Ford’s visit to the carrier in April.