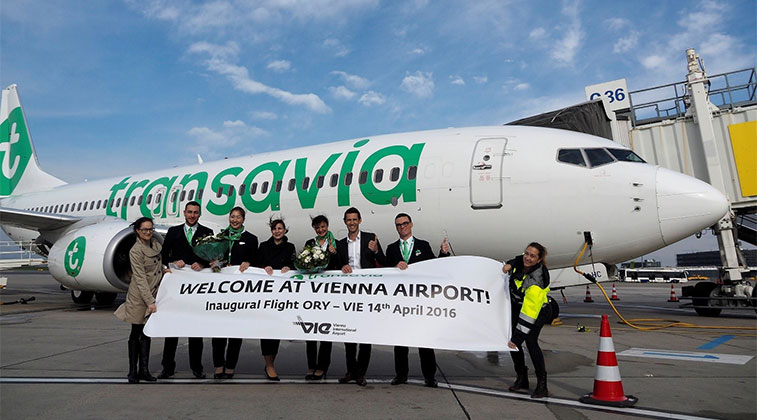 Transavia has added four new routes from Paris Orly this year; to Verona (on 21 February), Vienna (on 14 April) as well as Edinburgh and London Luton (both on 22 April). In addition it has resumed flights to Dubrovnik, Rhodes and Split which were previously operated.

During the carrier’s first summer of flying, Transavia operated to nine destinations from Paris Orly. The LCC’s network has grown in the subsequent nine summers to reach almost 80 routes, with the addition of bases in Lyon and Nantes. Paris Orly remains the airline’s biggest base and this summer sees the carrier offer non-stop flights to 50 destinations. Operations from Lille, Marseille and Strasbourg have been intermittent, with none of these airports being served by Transavia in S16. 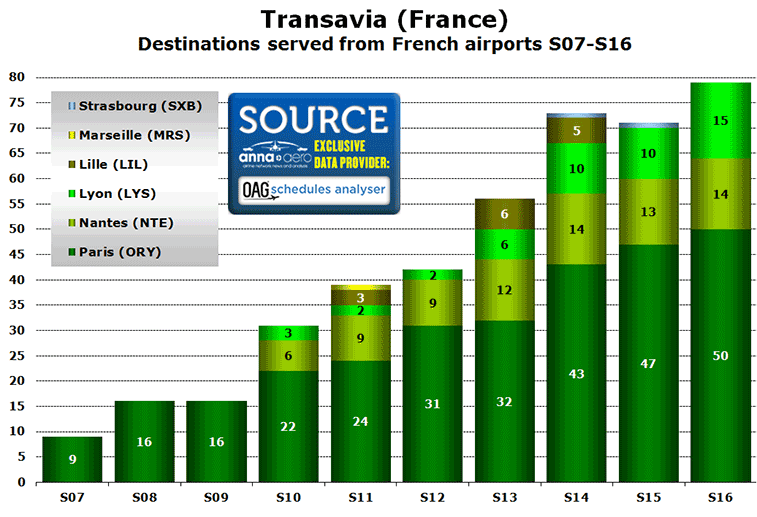 Although the increase in routes operated this summer is relatively modest, according to analysis of OAG schedule data Transavia has increased its network capacity by 34% in 2016 compared with 2015. The biggest year-on-year increases have been in the early summer months; May (+57%), April (+54%), March and June (both +43%). As a result capacity in S16 is up 43% when compared with S15. But even the last two months of 2016 are showing significant growth, with capacity up 33% in November and 22% in December.

This summer Transavia is the second biggest carrier at Paris Orly, accounting for just over 14% of scheduled seat capacity. Air France remains the biggest airline with 33% of capacity, giving the Air France/KLM Group almost 50% of capacity at Paris’ second biggest airport. In Lyon, despite a network of 15 routes, Transavia ranks only fourth this summer behind HOP!, easyJet and Air France. In Nantes Transavia ranks a place lower, beaten by the same three carriers plus Volotea.

Transavia’s Paris Orly network has expanded this summer with the addition of four new destinations. On 21 February Verona was added to the network followed by Vienna on 14 April. Just over a week later the LCC launched its first flights to the UK on 22 April; a double-daily service to London Luton and a four times weekly service to Edinburgh. The carrier also resumed flights to Dubrovnik and Split in Croatia. However, a few routes were also dropped for this summer. These included Antalya and Istanbul Sabiha Gökçen in Turkey, as well as Warsaw in Poland.

Comparing the whole of the S16 season with S15 it is possible to identify which country markets have seen the biggest growth. Thanks to an increase in capacity of 65% Portugal has now overtaken Spain to become Transavia’s biggest country market, despite an increase of 40% in Spanish capacity. Compared with overall growth of over 40%, the North African states of Morocco (+20%) and Tunisia (+1%) have seen well below average increases in capacity. 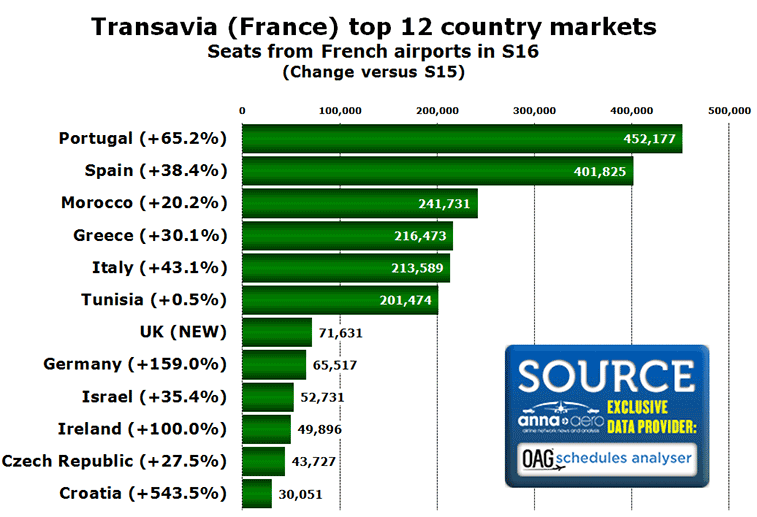 The UK is the highest new entry among the airline’s top 12 country markets thanks to the new services to Edinburgh and Luton. Croatia is also new in the top 12. The two country markets dropping out are Turkey and Hungary. So far, the airline, which currently operates a fleet of 26 737-800s (with either 186 or 189 seats), has not announced any new routes for 2017. 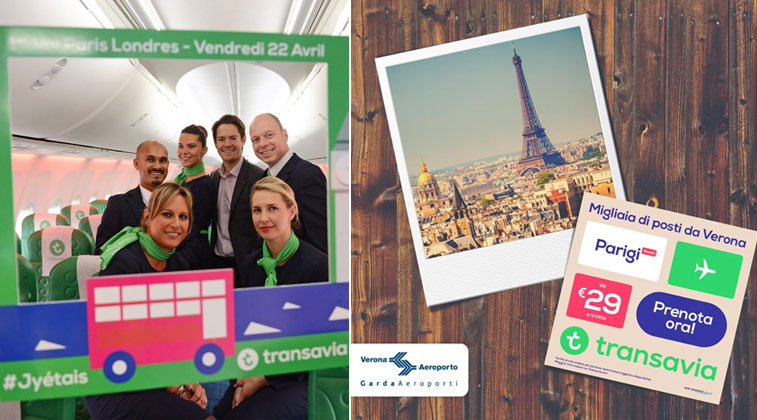