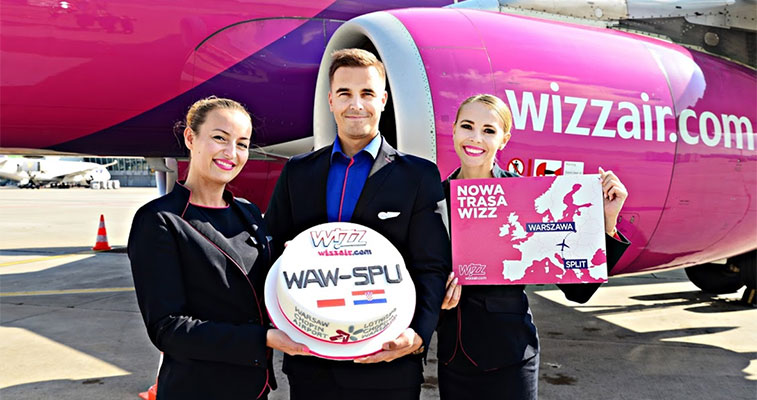 Warsaw Chopin celebrated with this cake the start of Wizz Air services to Split on 3 August. The twice-weekly (Wednesdays and Sundays) operated route will face direct competition from LOT Polish Airlines’ thrice-weekly service. 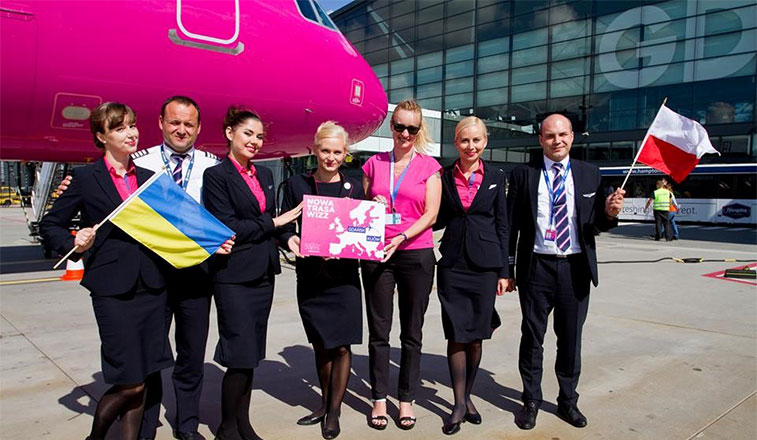 Gdansk Airport welcomed the arrival of Wizz Air’s service to Kiev Zhulyany on 2 August. The 922-kilometre route will be flown twice-weekly (Tuesdays and Saturdays) facing no incumbent.