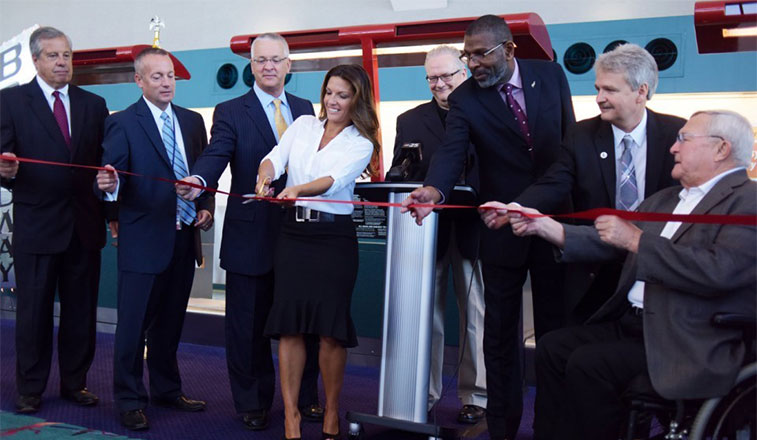 New York Newark is United Airlines’ third largest hub this summer, with it occupying 9.2% of the Star Alliance member’s monthly seat capacity. The New York airport sits just behind Chicago O’Hare (12.3% of monthly seats) and Houston Intercontinental (9.6%) in first and second place respectively, but it lies ahead of Denver (8.2%) and San Francisco (8.1%). Overall the carrier has grown its monthly seat capacity from Newark this summer by just over 10%. Before it completed its merger with Continental Airlines in 2011, United itself carried 1.43 million annual passengers from Newark, around 4.2% of the airport’s overall passenger traffic. Last year the post-merged airline occupied 68% of traffic from the New York Airport. 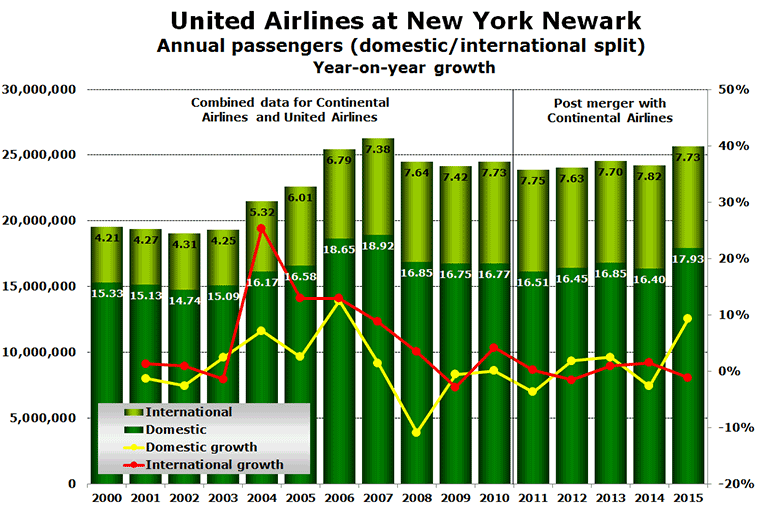 Source: The Port Authority of New York and New Jersey.

Last year United carried 17.9 million domestic passengers from Newark, a rise in traffic of 9.3% when compared to 2014. However, although this is a record for the new United, a pre-merged operation of Continental and United welcomed over 18 million passengers in both 2006 and 2007. Overall since 2000, domestic passengers have accounted for 72% of the carrier’s overall traffic.

Looking at the 152 routes United operates from Newark in S16, the top 12 make up just over 37% of the airline’s overall monthly seat capacity. The number one route for the Star Alliance member from its New York hub is San Francisco, with it occupying 6.0% of the carrier’s monthly seats this summer. 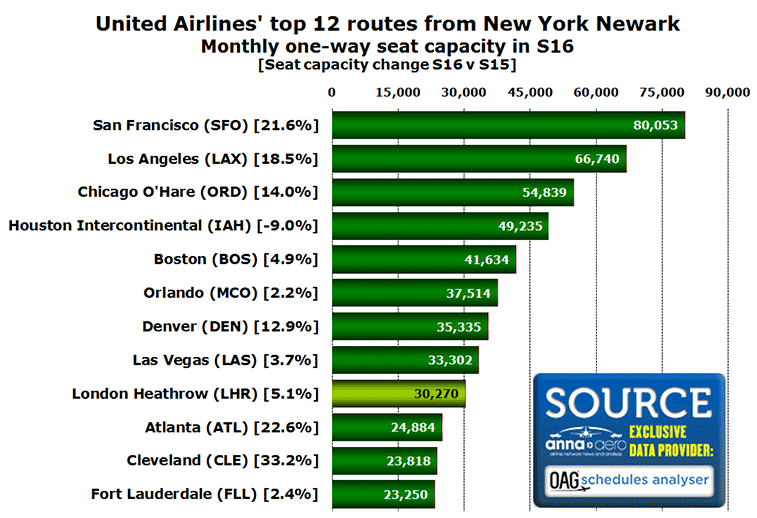 The only route in the top 12 that is not a US destination is London Heathrow (highlighted in light green). It occupies 2.3% of the airline’s monthly seat capacity from Newark this summer. Capacity between Newark and Heathrow has grown by 5.1% during the past 12 months. The only route in the top 12 to not be reporting growth in capacity is the link to Houston Intercontinental, a route which has witnessed a 9.0% drop in monthly seats this summer. New to the top 12 this summer is Cleveland, with it having knocked out Tampa (15th largest route this summer), a route which has seen capacity cut by 5.2%. Outside of the top 12 the average growth in monthly seat capacity on each route is a little over 10%.

10 routes added during the past year

When referring to OAG schedules the following routes have been launched by United from Newark during the past year: Akron/Canton, Athens, Bangor, Chattanooga, Flint, Fort Wayne, Lexington, Myrtle Beach, Nashville and Port of Spain. As well as these gains, the Star Alliance member has ended flights to St. John’s and Bloomington. 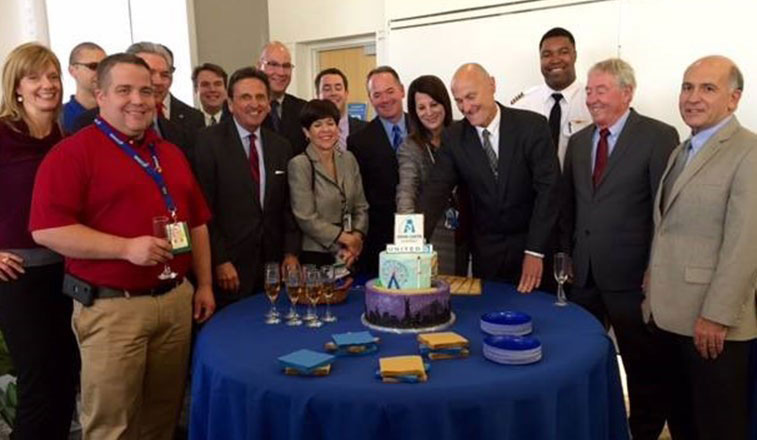 Launched on 25 October last year, Akron/Canton is one of 10 new destinations from New York Newark for United this summer. The airline has also ended two routes to St. John’s and Bloomington according to OAG Schedules Analyser data.