On 3 October, Blue Air introduced flights between Turin and Pescara. The 608-kilometre sector will be flown thrice-weekly (Mondays, Wednesdays and Fridays) facing no direct competition. The second Italian connection launched by Blue Air this week was inaugurated on 1 October, a 721-kilometre connection between Turin and Naples, with the latter airport celebrating with not one, but two cakes. The city pair will face direct competition from Alitalia. 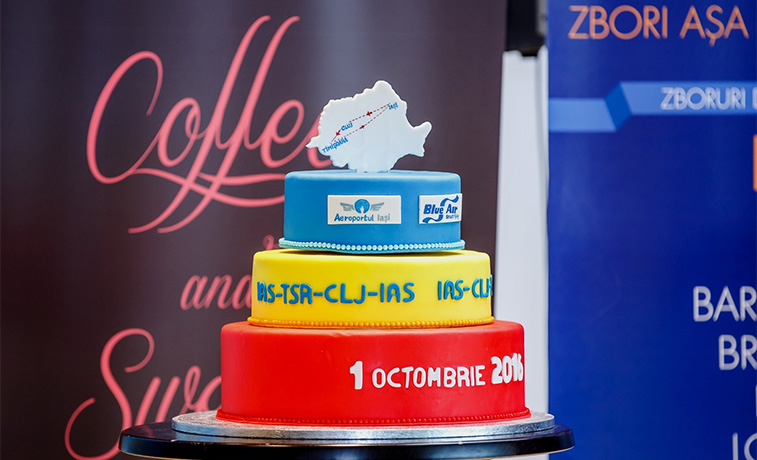