Wizz Air opens base #25 in Kutaisi Kutaisi Airport became base #25 for Wizz Air on 23 September. The carrier has one A320 stationed at the airport with the new asset allowing the carrier to open up an additional seven routes from the Georgian airport, giving a total of 11 destinations. To celebrate, passengers were treated to a selection of Wizz Air- and Kutaisi Airport-branded cupcakes, while entertainment was also provided. Once festivities had been completed, a press conference was conducted, with the event being fronted by Owain Jones, CCO of Wizz Air, and Ketevan Aleksidze, CEO of United Airports of Georgia. 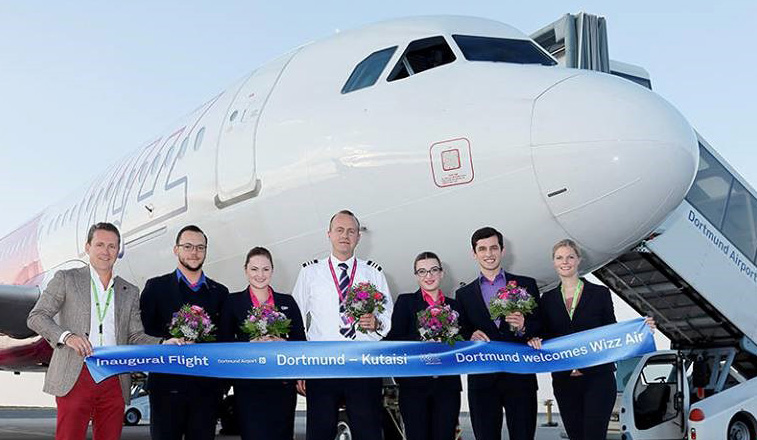 Dortmund celebrated the start of Wizz Air’s route from Kutaisi on 25 September by greeting the inaugural crew with flowers. The 2,813-kilometre sector will be flown twice-weekly (Wednesdays and Sundays) facing no direct competition. 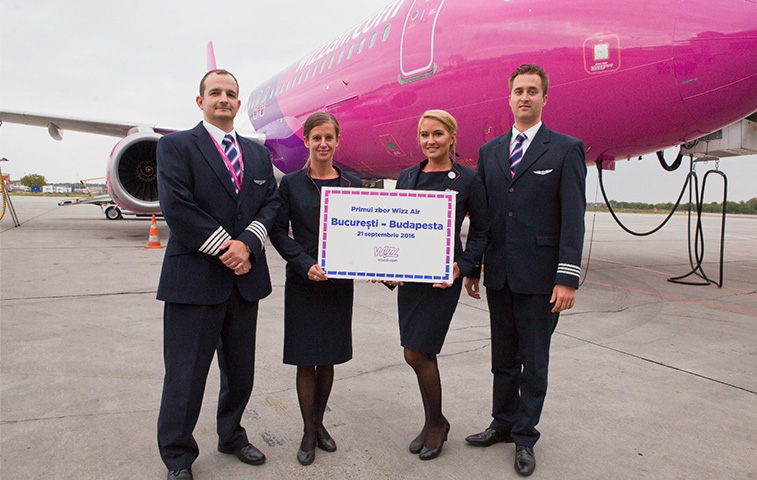 On 21 September, Wizz Air introduced flights between the capitals of Hungary and Romania. Flights on the 616-kilometre city pair between Budapest and Bucharest will be flown four times weekly on the ULCC’s A320 fleet in direct competition with TAROM.