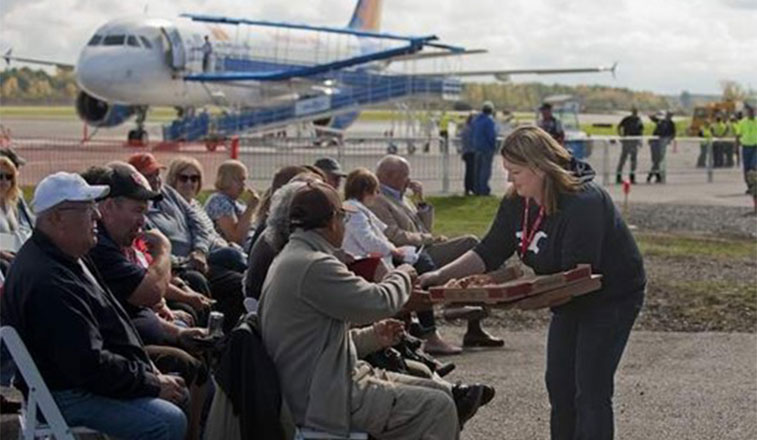 With Ogdensburg Airport in New York State having recently completed its runway extension, it was time for the facility to welcome its latest carrier – Allegiant Air. To toast its arrival, the airport did not have a route launch cake, but route launch pizza! With it being New York, anna.aero’s data elves hope the airport stuck to the traditions of the state and went for a thin crust. Allegiant Air will connect Ogdensburg to both Orlando Sanford and Fort Lauderdale with twice-weekly flights. Passengers at Destin-Fort Walton Beach in Florida were treated to Allegiant Air goodies and a buffet before boarding the carrier’s inaugural flight to Las Vegas on 7 October. The ULCC will link the two airports twice-weekly (Mondays and Fridays) on the airline’s MD-83 fleet. 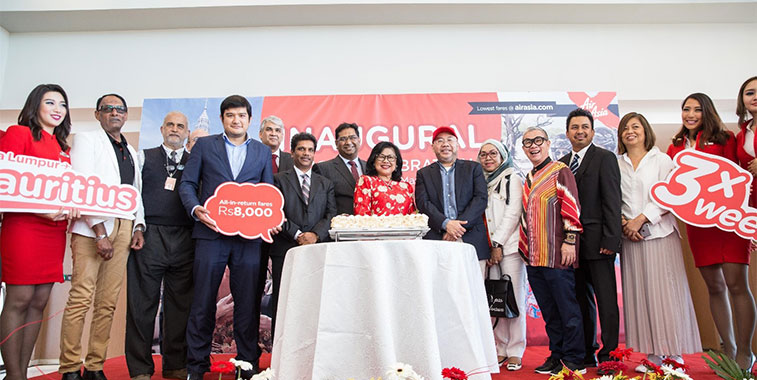 On 7 October Air Seoul, a subsidiary of Asiana Airlines, started flying internationally. The first route was Takamatsu in Japan, followed a day later by Shizuoka in Japan and Siem Reap in Cambodia. The LCC currently has a single A321 though two more aircraft are expected to join the fleet before the end of October. While the first Qatar Airways flight from Doha to Helsinki was operated by one of the airline’s A350-900s, ordinarily the 4,395-kilometre sector will be flown by the oneworld airline’s A320 fleet. Qatar Airways CEO Akbar Al Baker (middle) was joined at the route launch press conference in Helsinki by Finavia President and CEO Kari Savolainen (left) and Qatar Airways SVP Europe, Jonathan Harding (right). 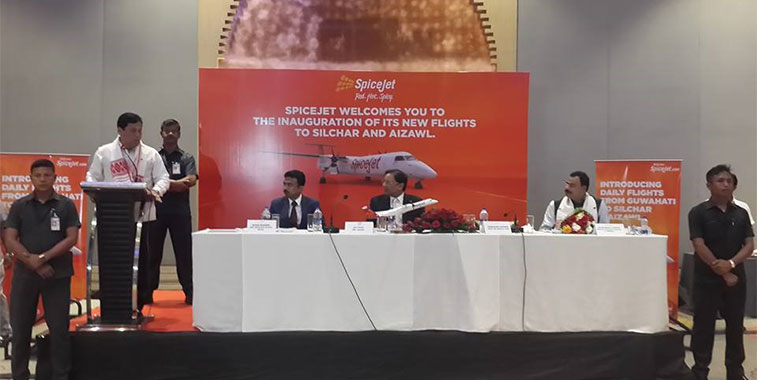 SpiceJet held a press conference to celebrate the airline’s inaugural flights from Silchar and Aizawl. This brings to 38 the number of airports in India that SpiceJet now serves, as well as six airports outside of India. On 6 October there were celebrations to mark the launch of TransAsia Airways’s new twice-weekly service from Taipei to Sendai in Japan. It is the carrier’s seventh route to Japan. 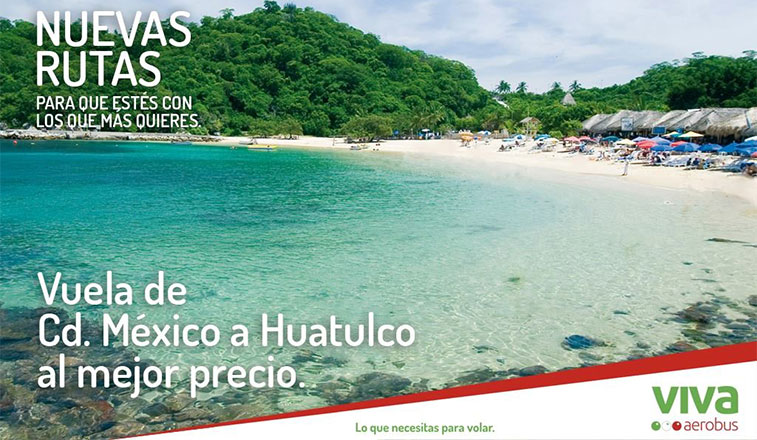 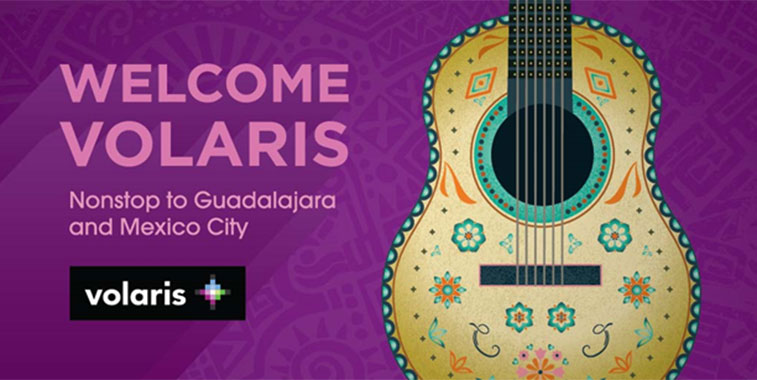