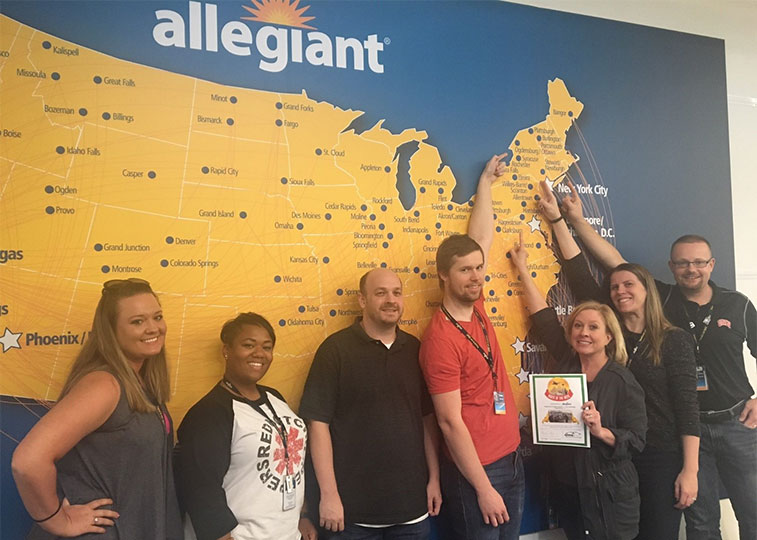 Allegiant Air welcomed its Route of the Week award with open arms this week, with anna.aero awarding the US ULCC for its new services to Ogdensburg in New York State from Orlando Sanford and Fort Lauderdale, routes that are now able to be operated thanks to the former airport’s new runway extension. Seen celebrating the airline’s Route of the Week win, at its Las Vegas HQ, by reaching for Ogdensburg on its ever growing route map are: Courtney Goff, PR Specialist; Chantel Stevens, Marketing Specialist; Todd Schuster, Revenue Planning Analyst; Max Barrus, Manager of Scheduling; Kimberly Schaefer, Public Relations Manager; Kristen Schilling, Manager, Planning; and Lee Warren, Director, Planning. 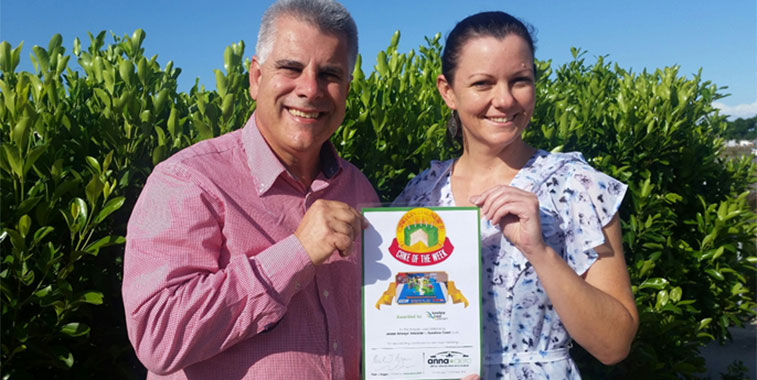 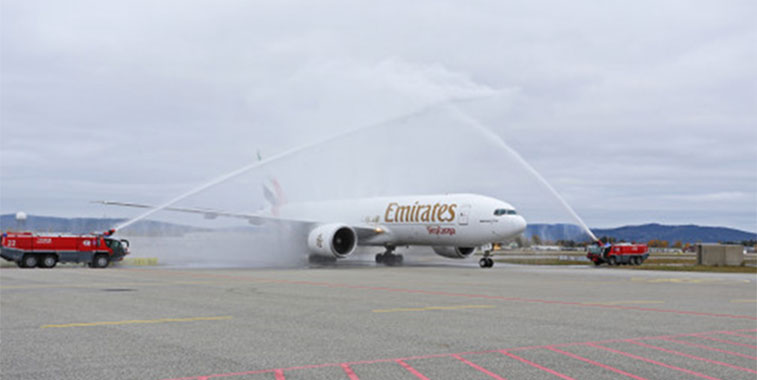 Emirates SkyCargo commenced its first flight to Oslo Gardermoen on 11 October, a route from Dubai that it will operate weekly on its 777-200Fs. One of the main factors resulting in the MEB3 carrier starting a dedicated freighter flight to the Norwegian capital, a route it launched with passenger flights in 2014, is due to the rapidly increasing demand for Norwegian sea food in Asia and Africa. Oslo welcomed the airline’s first dedicated freighter service with a water arch salute. See how Oslo Gardermoen Airport’s FTWA compares to others from around the world. 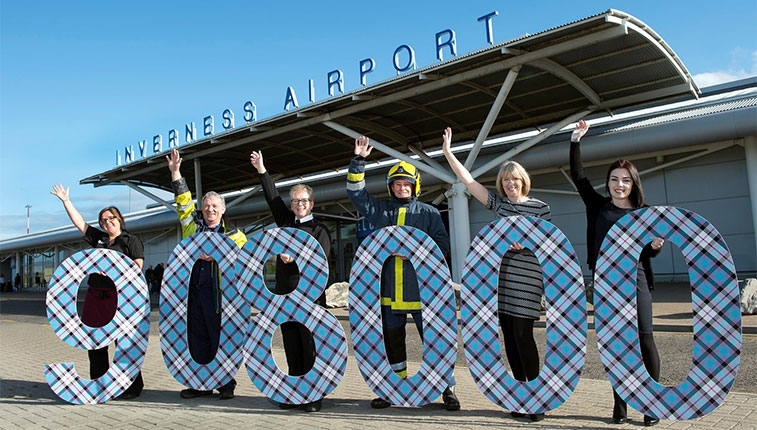 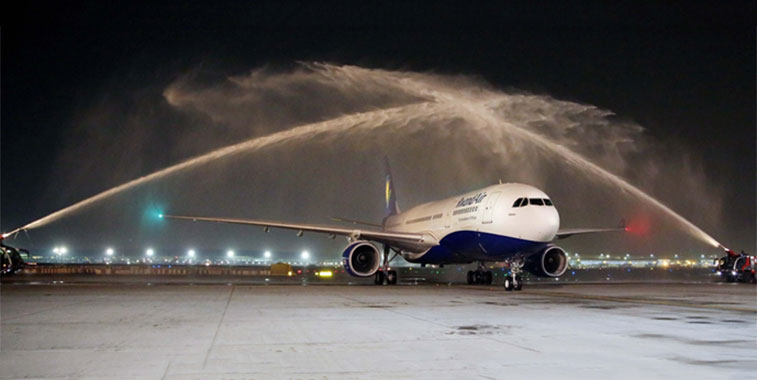 RwandAir recently welcomed the first of two A330s destined for its fleet, with the airline deploying the aircraft type on medium- and long-haul routes from its Kigali base to destinations throughout Europe, Asia and the Middle East. The aircraft’s first flight to Dubai was welcomed with a water arch salute at the Middle Eastern hub last week.