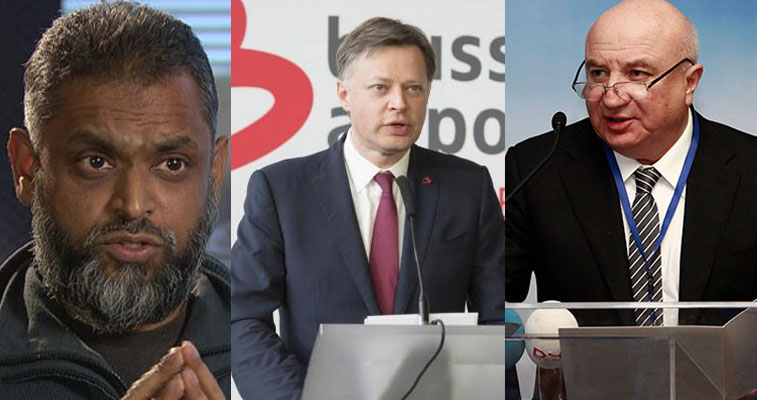 Moazzam Begg, Outreach Director, CAGE, and ex-Guantanamo Bay detainee, will deliver the closing keynote at the ACI Security & Crisis Management Special Summit, Brussels, 22-23 November 2016: “There has to be a better way to combat terrorism: Is radicalisation of communities around your airports made worse by the impact of the War on Terror?”

Begg is, without doubt, a highly controversial figure. Since being released, without charge, after being detained in Guantanamo Bay’s Camp X-Ray from 2002-2005, he has become Outreach Director of CAGE, a London-based NGO that “aims to help communities impacted by the war on terror.” Begg has always denied any involvement with terrorist groups and, indeed, charges of being involved in terrorism during a visit to Syria in 2013 were later dropped. However, despite the charges being dropped, Begg’s UK passport still remains confiscated so he will appear in the Brussels conference via video link in the 5th Working Session: “Radicalised employees: Understanding the threat; reducing the risks.”

Meanwhile, Arnaud Feist, CEO Brussels Airport and Dr Sani Sener, CEO TAV Istanbul Atatürk Airport, will present vital case studies of the attacks on their airports, including the widely-recognised leadership they showed in the aftermath of the attacks.