On 20 October Vancouver Airport celebrated the start of Air Canada services to Delhi with a ribbon cutting ceremony along with traditional Indian dancing. The airport commissioned a Lotus Temple-themed cake, with the temple in the Indian capital being notable for its flowerlike shape. Samosas were also on offer for passengers to enjoy. Flights between Vancouver and Delhi will operate thrice-weekly on the airline’s 787-9 fleet. 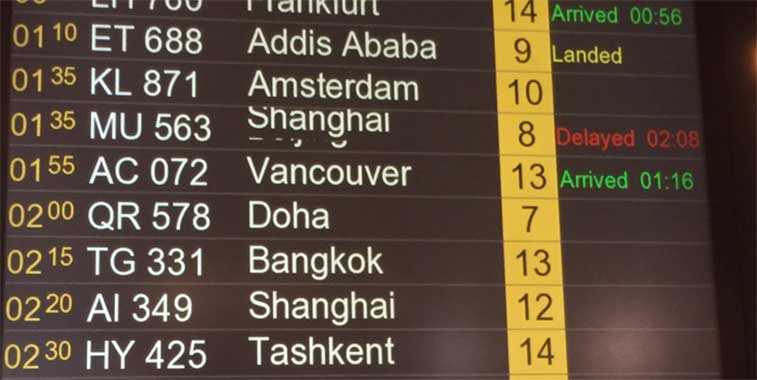 Flight AC072, the number designated for the Star Alliance member’s route between Vancouver and Delhi, arrived 39 minutes ahead of its 01:55 scheduled arrival time into the Indian capital. Flights leave Vancouver at 23:15, arriving into Delhi two days later. Flight AC073 leaves Delhi at 06:55, arriving back into Canada at 08:20 the same morning.