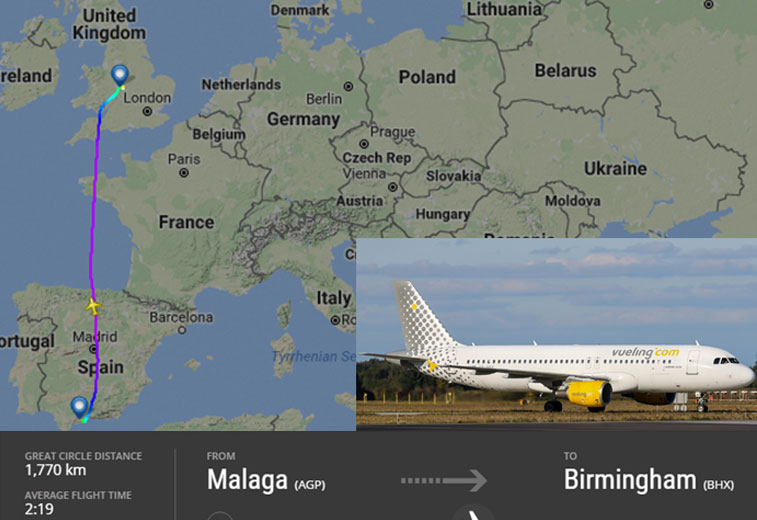 Vueling commenced its fourth route to Birmingham on 23 October, from Malaga. The UK airport becomes the airline’s 25th route from the Spanish airport and second to the UK after Cardiff. Flown twice-weekly (Tuesdays and Saturdays), the airport pairing is already served by Monarch Airlines, Ryanair, Norwegian and Thomson Airways.