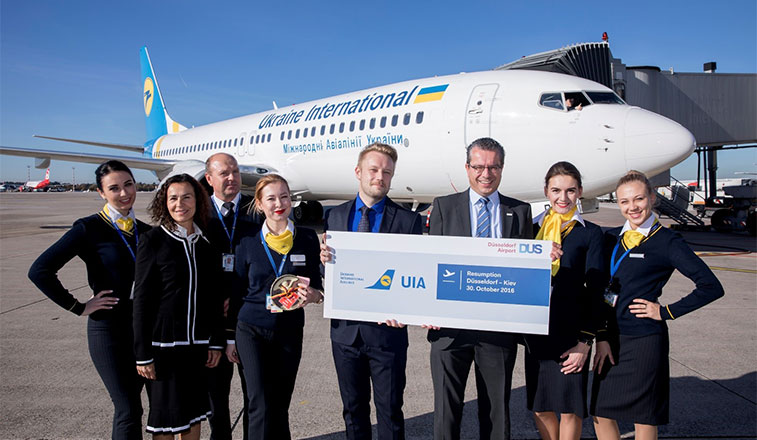 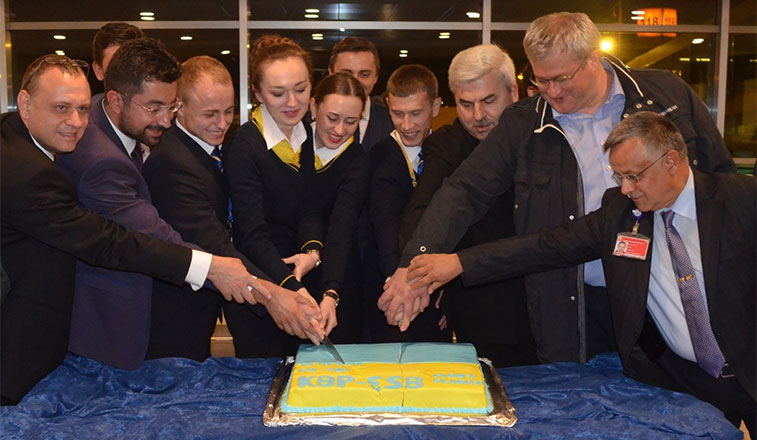 Ankara Airport celebrated the arrival of Ukraine International Airlines on 30 October with cake. The 1,146-kilometre sector from the Ukrainian capital will be flown daily on a mixture of the carrier’s 737 and E190 fleets. The city pair will face no direct competition.