Norwegian says its Vegas or bust from Gatwick 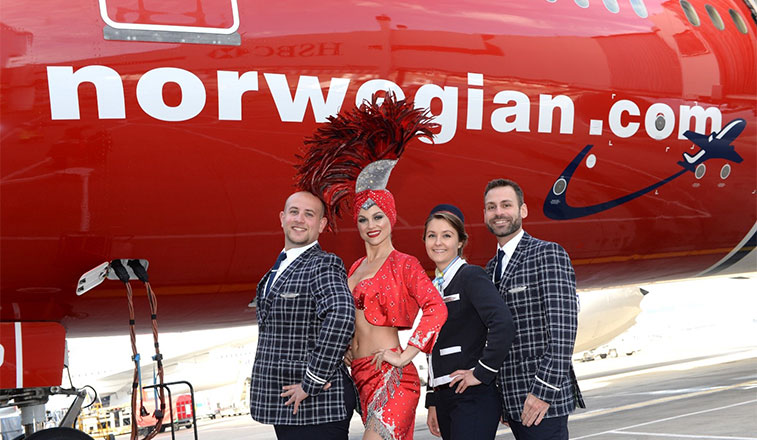