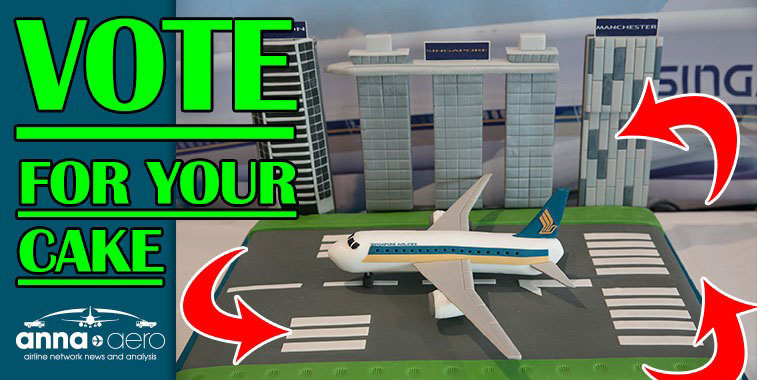 The new route from Singapore via Manchester to Houston was celebrated by not one, but two amazing route launch cakes – one of which is above. Along with these two, there are another 14 cakes for the public to decide which will win the first W16/17 Cake of the Week award, with Part II to come next week!

The first week of route launches of the (northern) winter season or W16/17 have brought our very hungry data elves hundreds of new city pairs, and almost as many tonnes of icing. See our detailed analysis of the W16/17 season here. From the last seven days of submissions sent in we have shortlisted 15 cakes for our bi-annual anna.aero’s readers’ vote. The winner from the S16 competition was Cluj-Napoca in Romania, which collected more than 43% of all votes. As well as cakes, we have been flooded with new route FTWAs – see our FTWA vote here.

The rules are very strict: you have to get as many votes as you can to win! How you get these votes is of little concern to us, as long as it is legal (or you don’t get caught). So if you want your new route cake to win, get everyone in your airport/airline to vote, get it shared on Facebook, and get re-tweeting! N.B. The airport names which are underlined are the bakers of the cake(s) in question. The results will be published in next week’s newsletter. 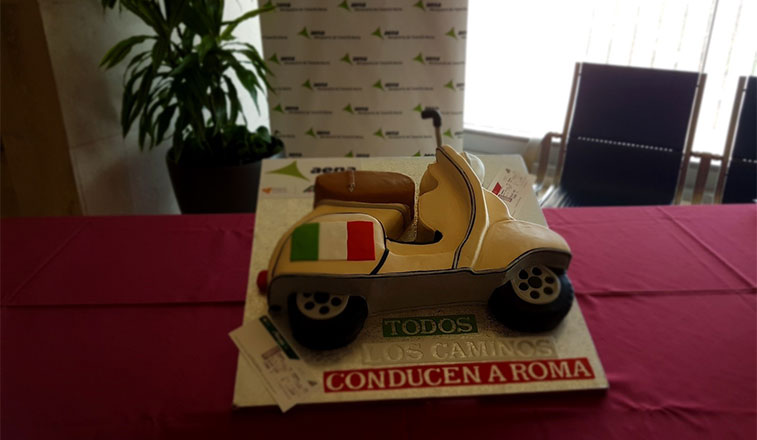 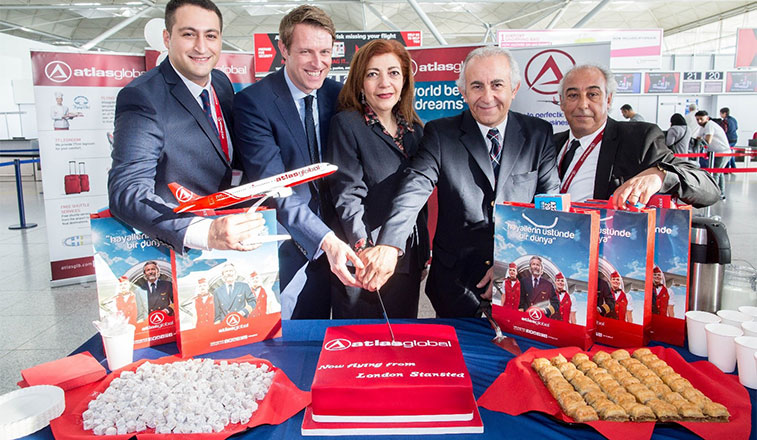 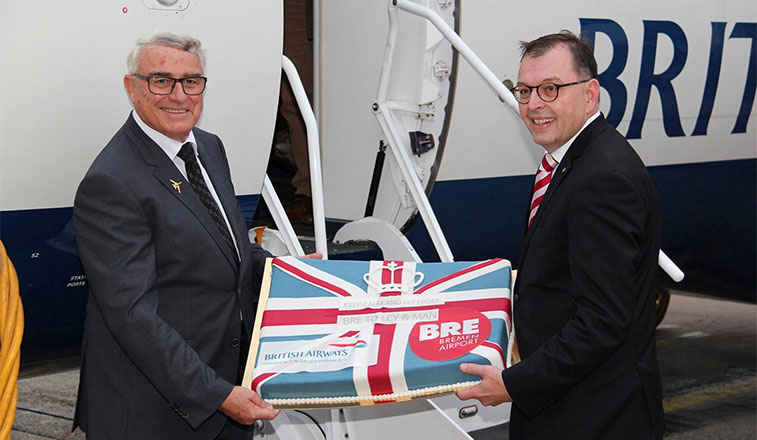 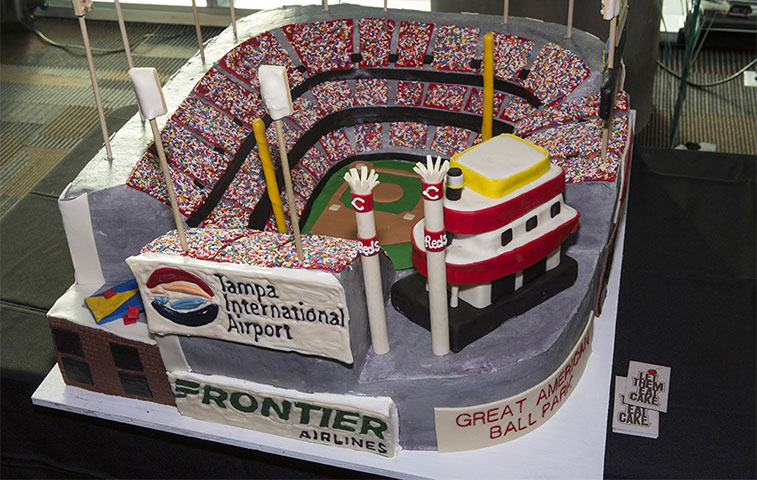 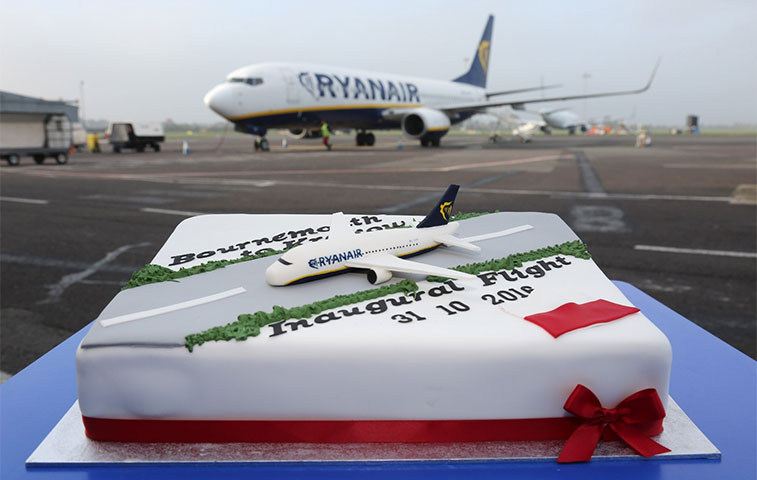 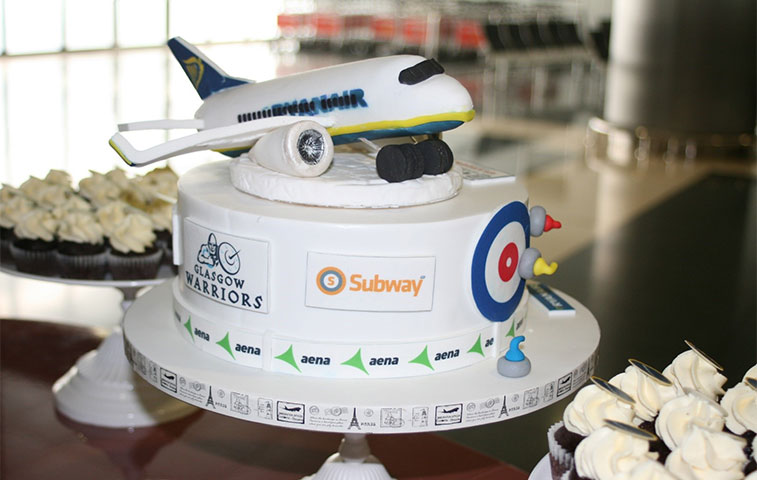 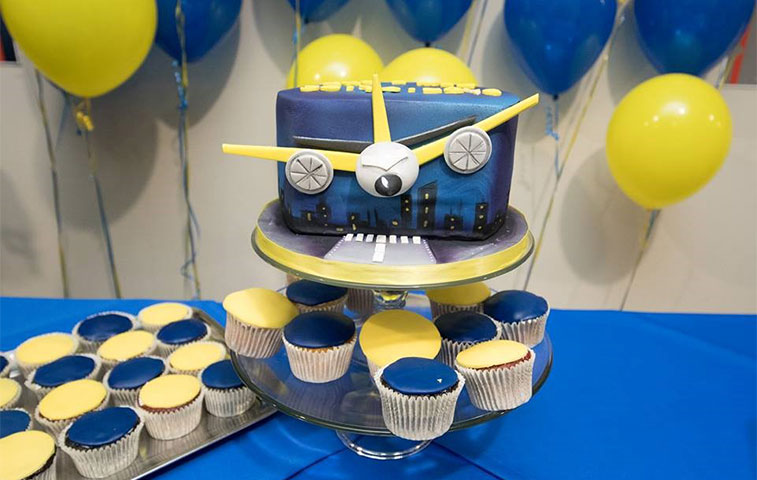 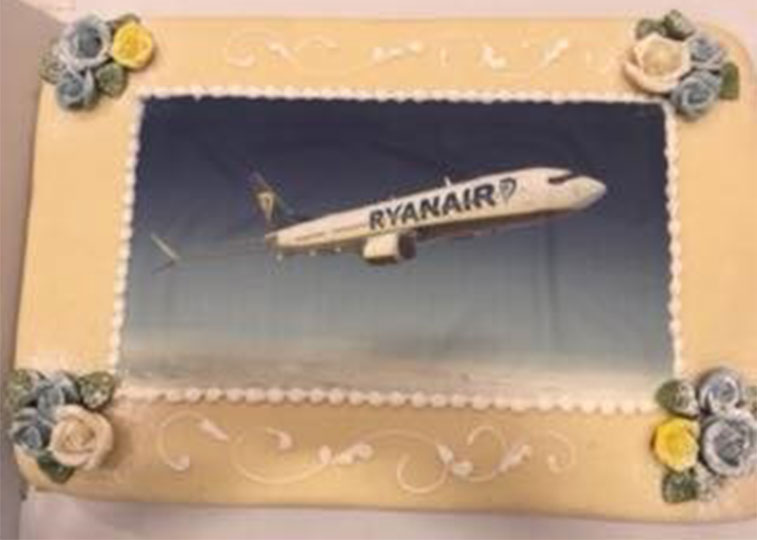 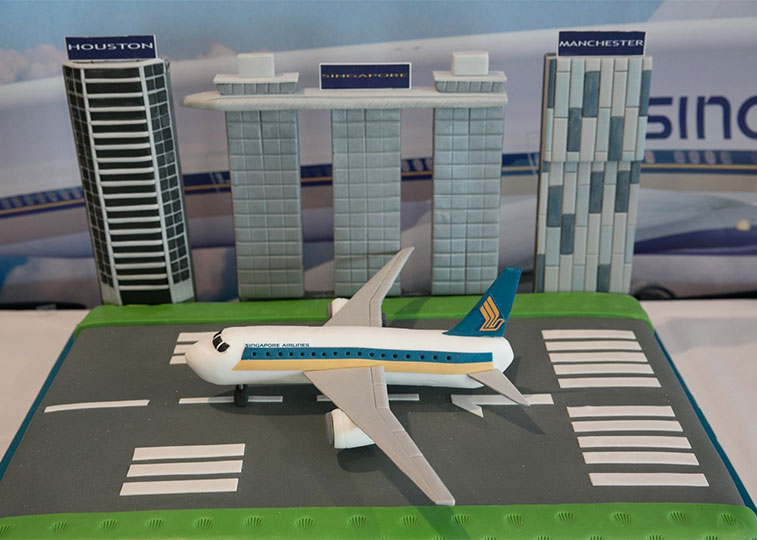 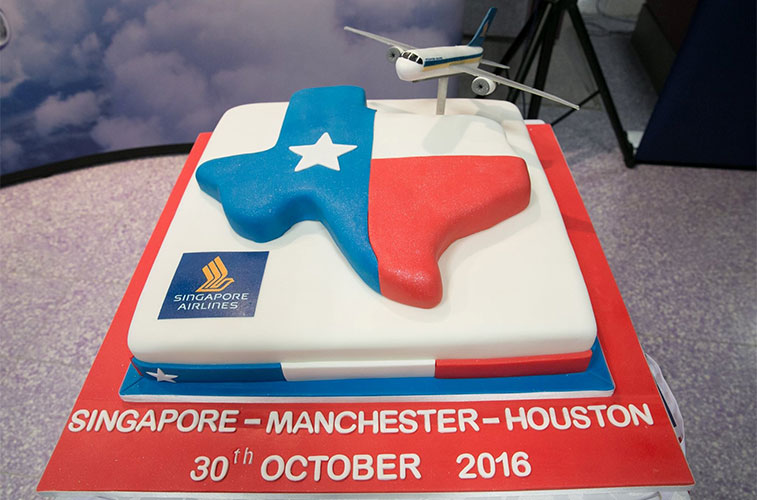 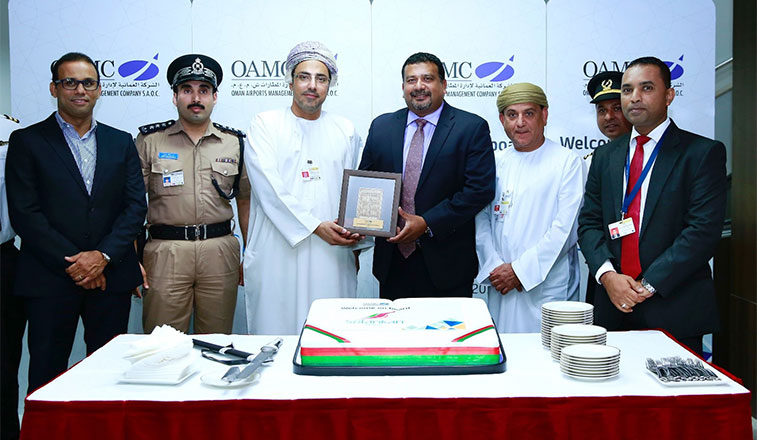 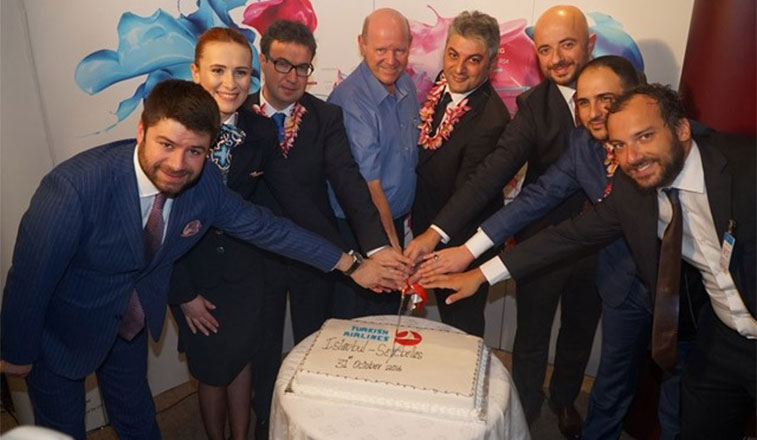 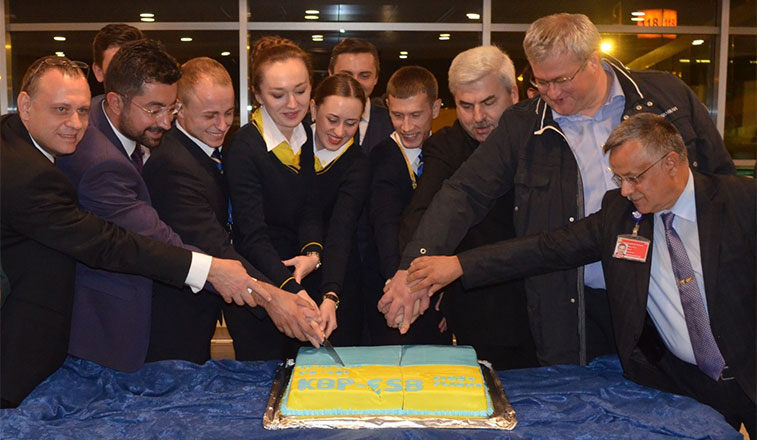 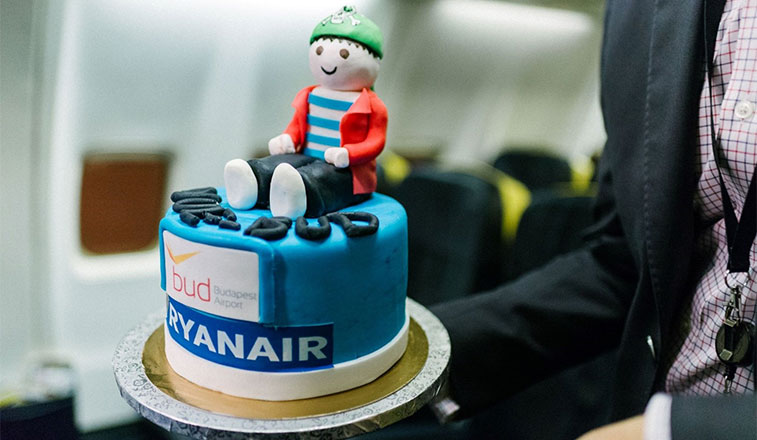 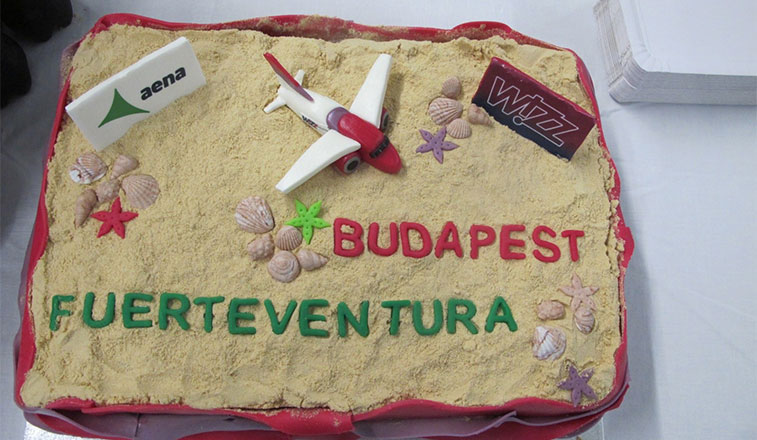 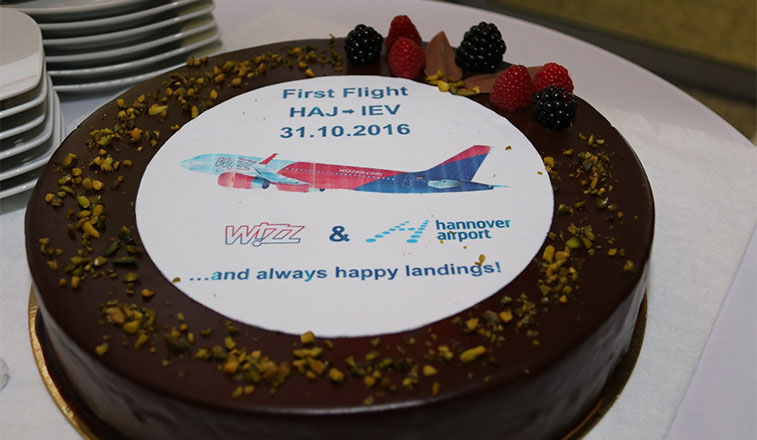