Pobeda pushes into Georgia from Rostov-on-Don 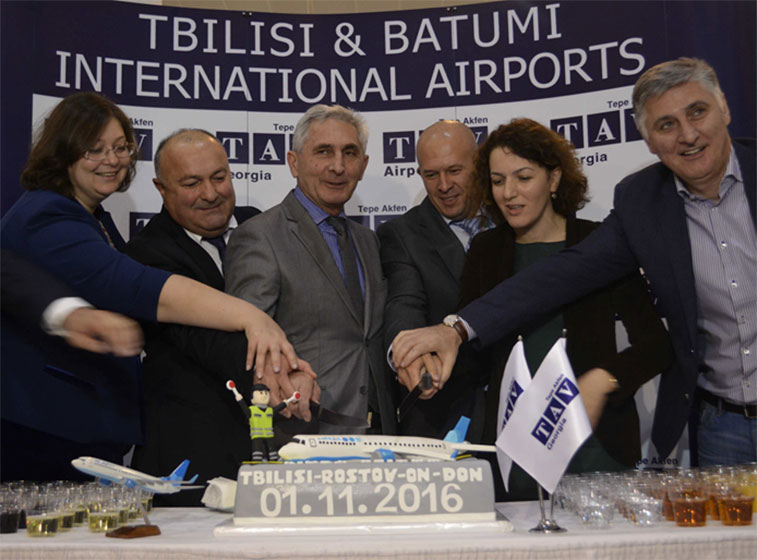 Tbilisi Airport, operated by TAV Airports, welcomed the first direct flight from Rostov-on-Don in Russia performed by Pobeda on 1 November. The flights will be operated thrice-weekly by the Russian LCC’s ubiquitous 737-800s. Alongside Aeroflot, S7 Airlines and Ural Airlines, Pobeda is the fourth Russian airline operating to Tbilisi.