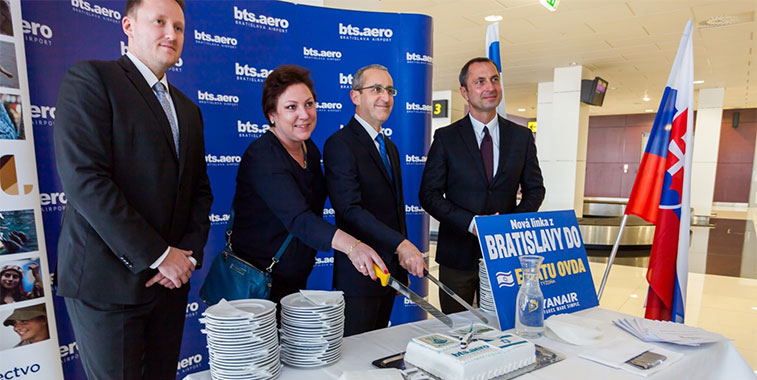 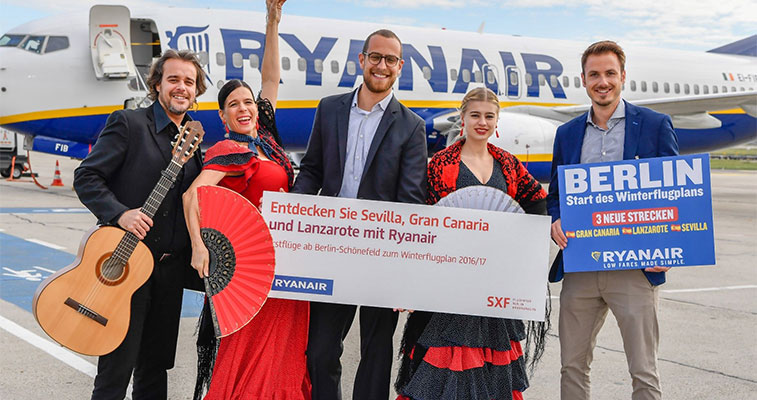 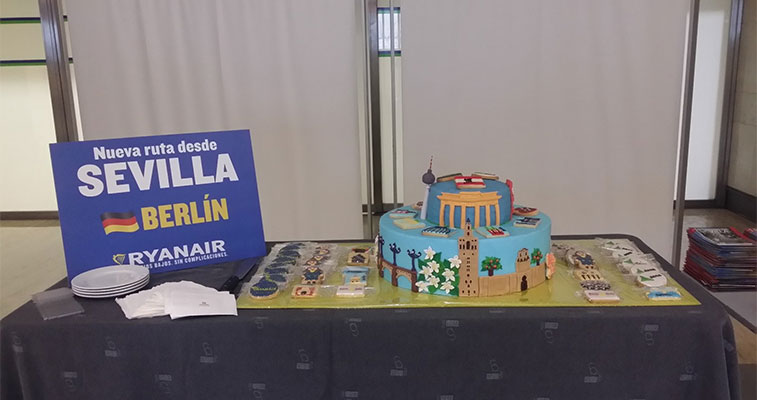 Magnificent Seven. Seville was one of seven Spanish airports which received new services from Ryanair over the last seven days. Launched on 1 November, Seville is now connected thrice-weekly to Berlin Schönefeld.