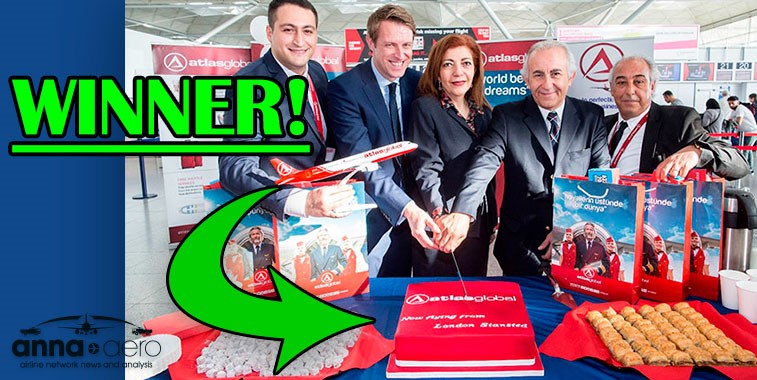 Perhaps it was the baklava and Turkish Delight which were also on offer that helped London Stansted secure the W16/17 Public Vote Cake of the Week Part I win for its baked beauty heralding the return of Atlasglobal services last week.

Today is no doubt a big day, as a momentous decision has been made by the people – yes the winner of the W16/17 Cake of the Week Public Vote Part I has been determined. With 37% of the vote, the UK’s London Stansted Airport saw off Tampa Airport from the US, winning by just 33 votes. Every cake received at least two votes, however the top three (#3 was Gran Canaria) commanded over 80% of total votes. As well as cakes, we have been flooded with new route FTWAs in Part II of that competition – see our FTWA vote here.

The rules are very strict: you have to get as many votes as you can to win! How you get these votes is of little concern to us, as long as it is legal (or you don’t get caught). So if you want your new route cake to win, get everyone in your airport/airline to vote, get it shared on Facebook, and get re-tweeting! N.B. The airport names which are underlined are the bakers of the cake(s) in question. The vote closes at 17:00 (GMT) on Tuesday 15 November and the results will be published in next week’s newsletter on Wednesday 16 November. 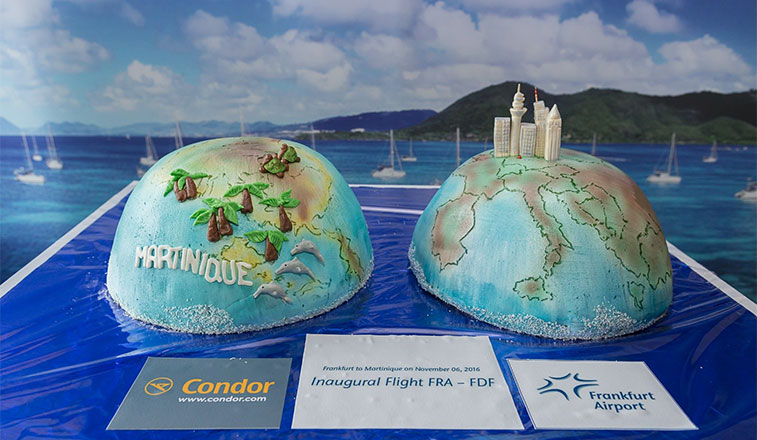 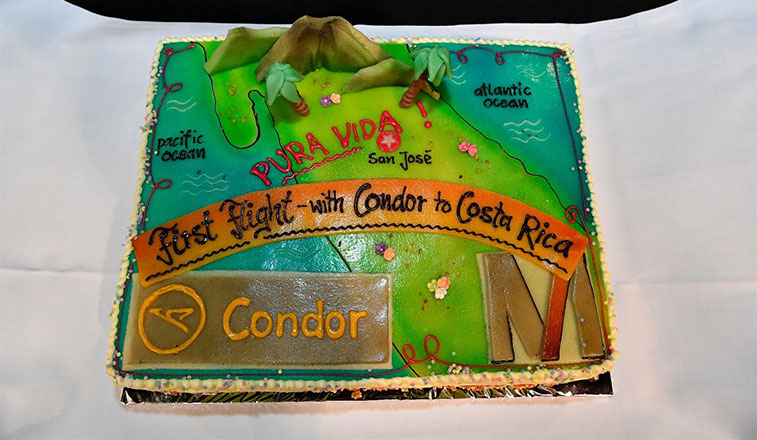 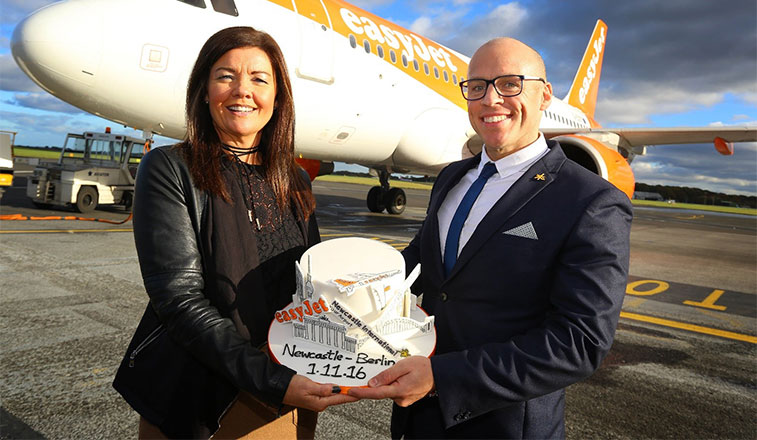 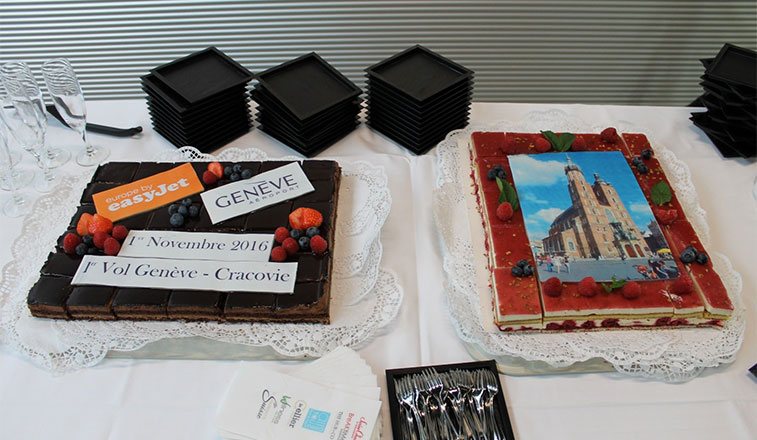 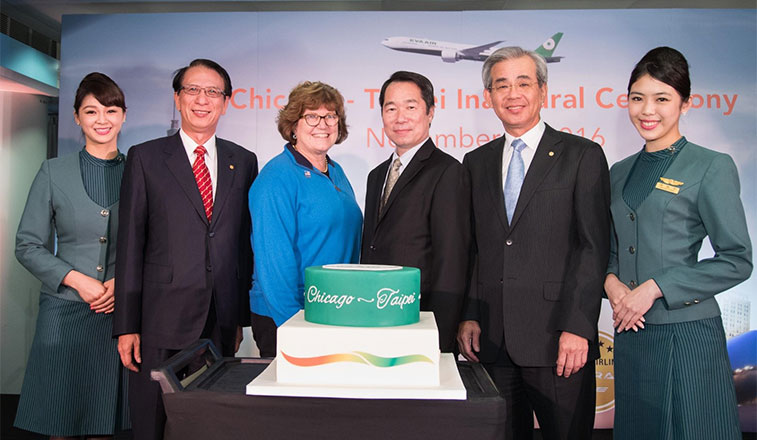 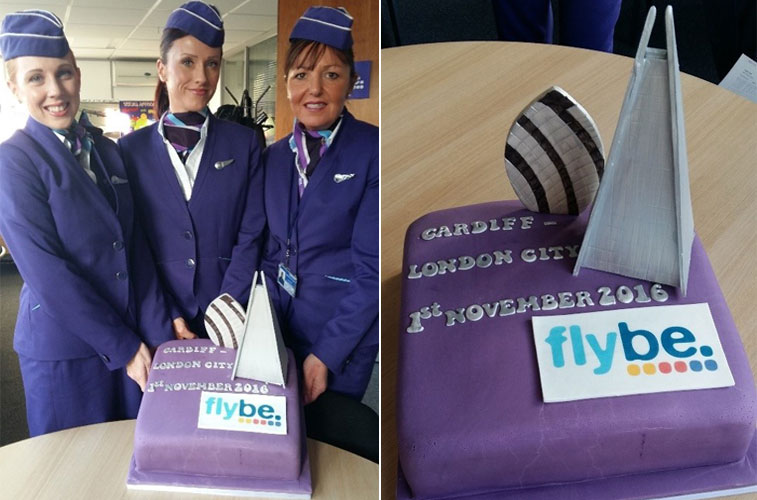 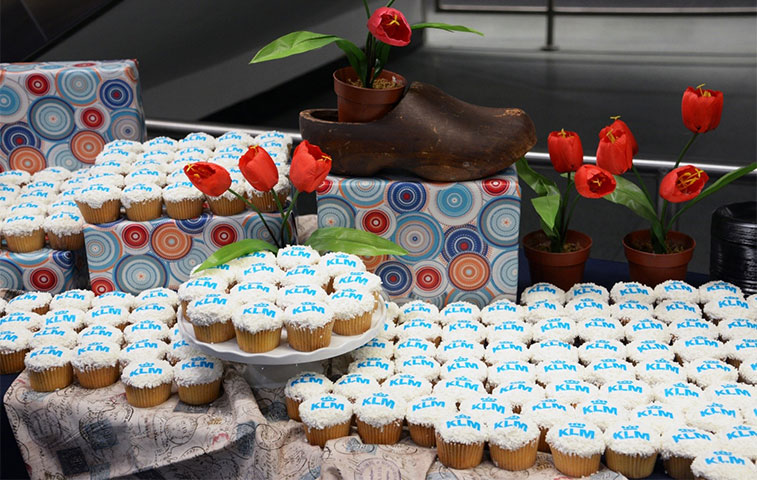 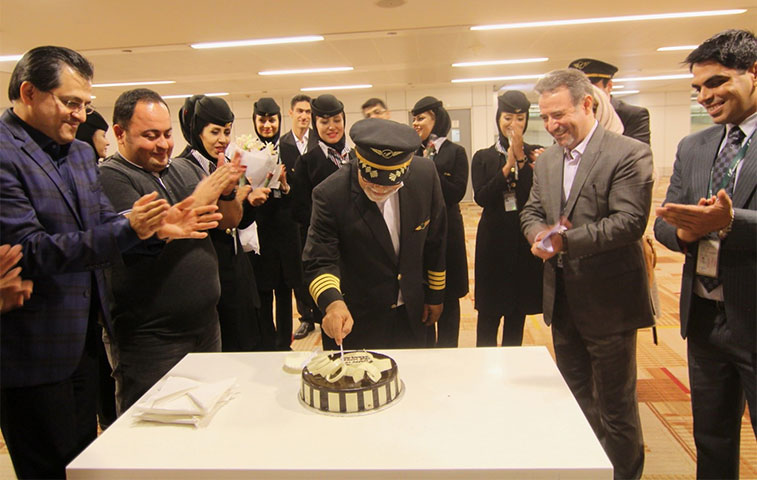 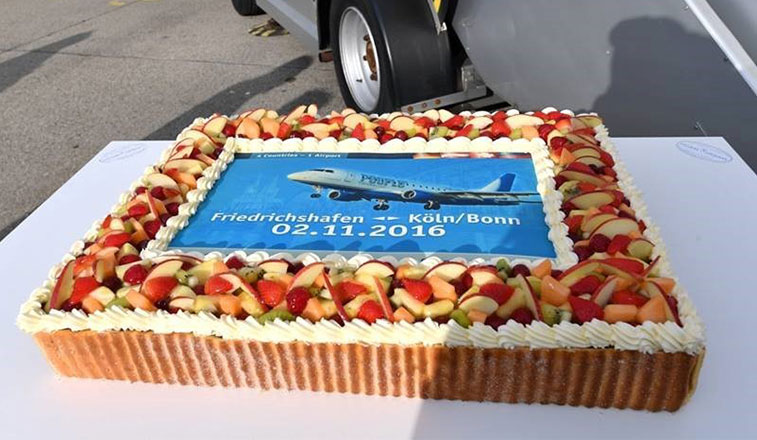 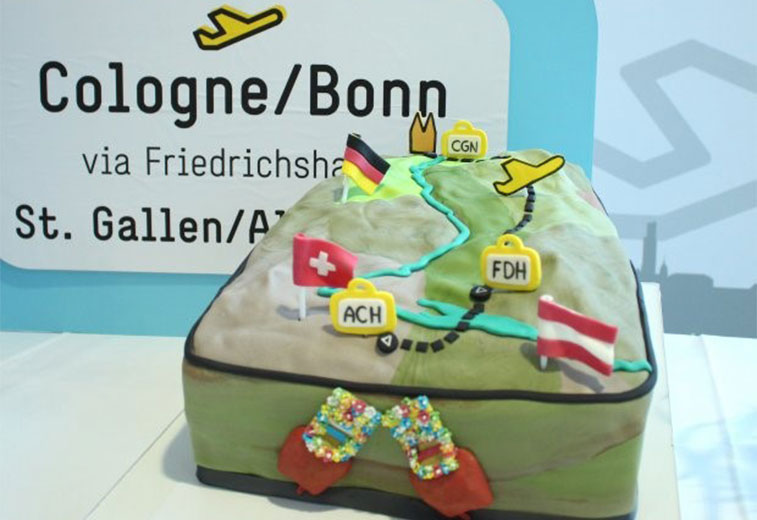 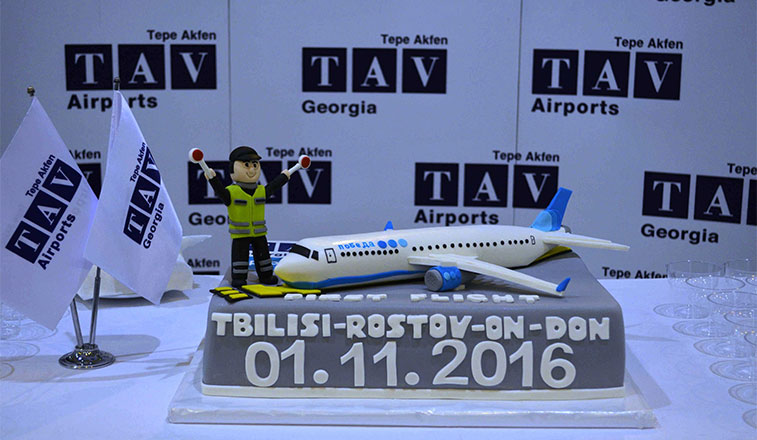 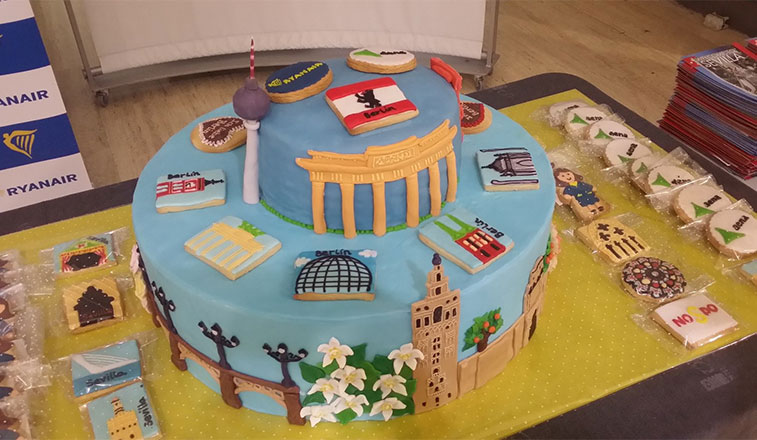 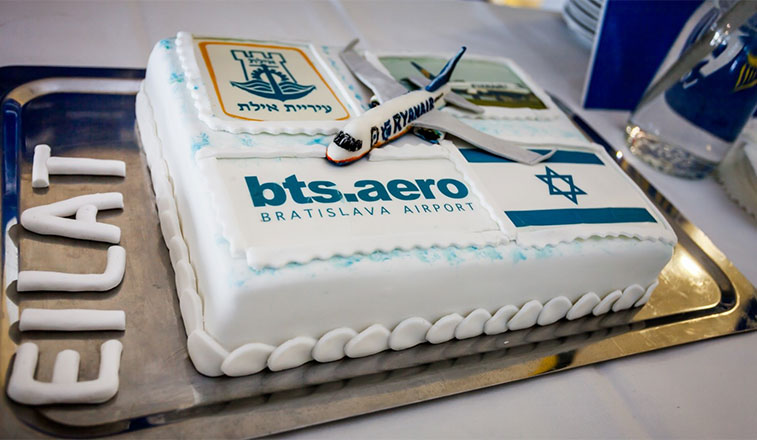 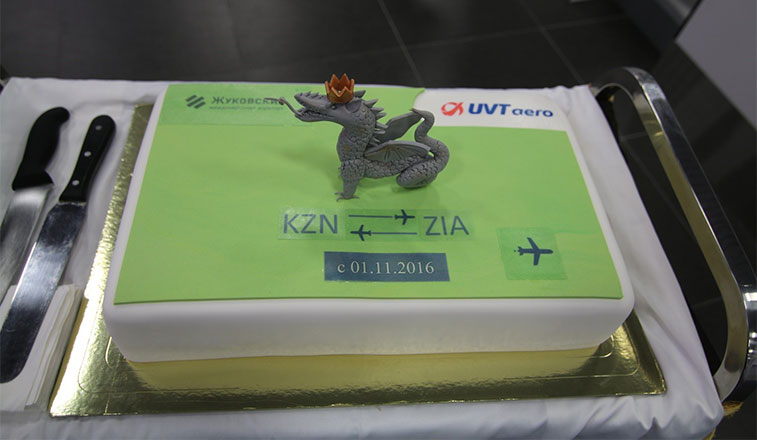 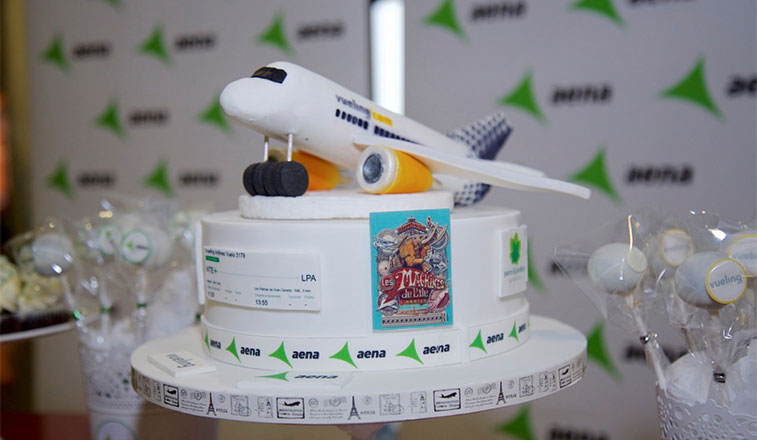 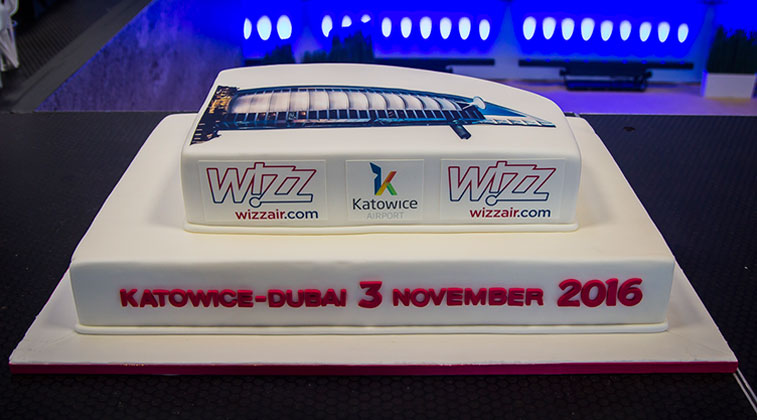