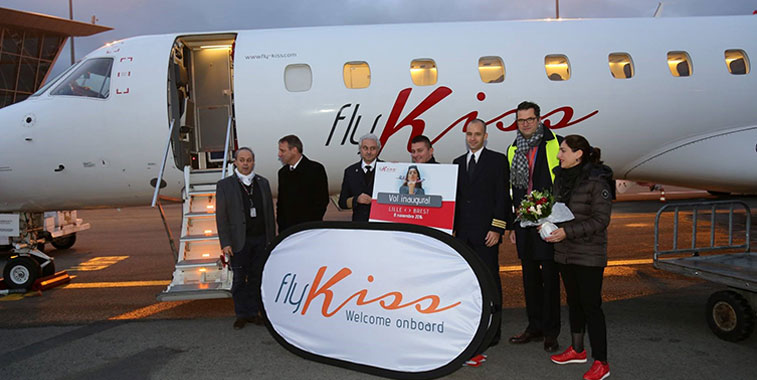 One of the five new sectors started this week by Fly KISS, all of which were domestic, connected Lille with Brest. The airport in the French Flanders region will also be connected to Nice by the French regional airline start-up. 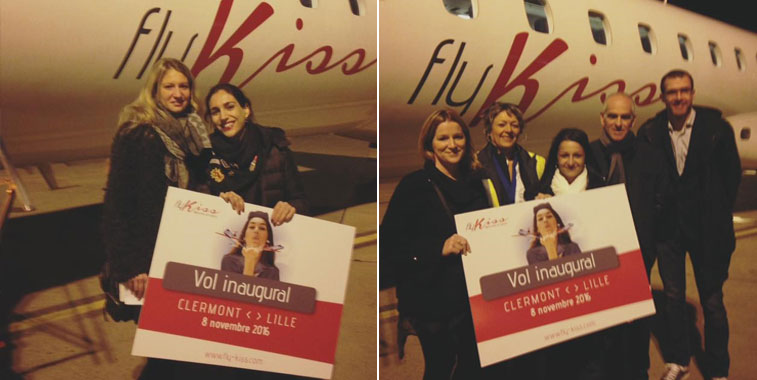 Located in the Auvergne region of France, Clermont-Ferrand was connected to Brest, Strasbourg and London Luton last week; this week French regional airline Fly KISS has linked the city to Lille and Nice. Neither route faces any direct competition. The weather looks far more appealing on the Côte d’Azur, where Fly KISS started offering flights from Nice to Brest, Clermont-Ferrand and Lille from 8 November. All services are flown by the carrier’s 49-seat ERJ 145s.