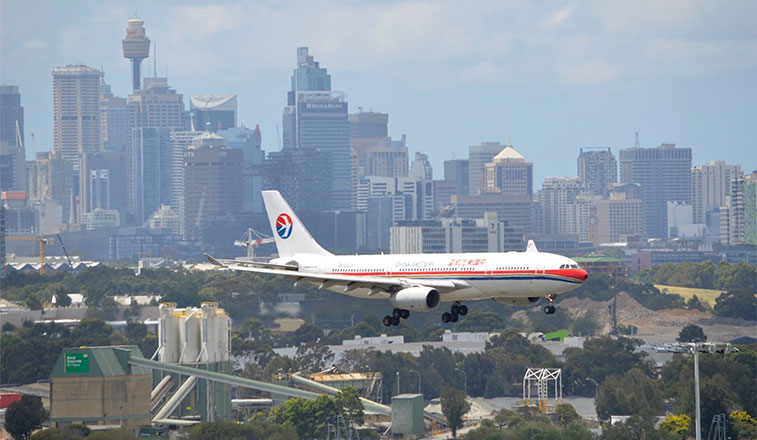 Seen arriving over the stunning Sydney skyline on 16 November is China Eastern Airlines’s inaugural service from Hangzhou. The service, which originates in Beijing, operates thrice-weekly. As a result, Sydney is now connected non-stop to 12 airports in China, with a 13th starting later this week.