Cebu celebrates its Cake of the Week success 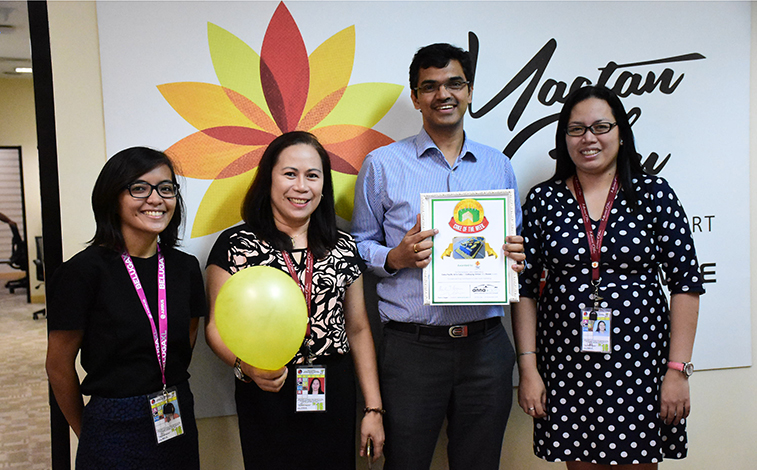 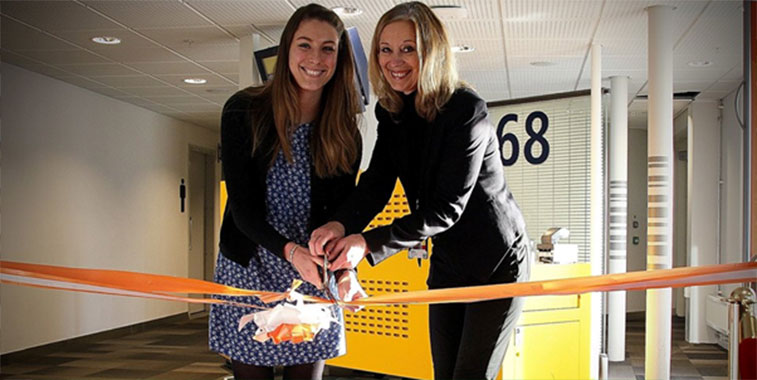 On 19 November easyJet commenced its latest route from Lyon, a 1,767-kilometre twice-weekly (Wednesdays and Saturdays) service to Stockholm Arlanda. The route is currently not served by any other carrier. Lyon becomes easyJet’s second destination from Arlanda, with the LCC already linking the Swedish capital with Geneva. Seen cutting the ribbon in Arlanda, to officially open easyJet’s second connection to the airport, are Chloé Chêne, a passenger on the inaugural flight, and Elizabeth Axtelius, Director Aviation Business at Swedavia. From next year the airline will offer a third route from Arlanda, to Milan Malpensa. 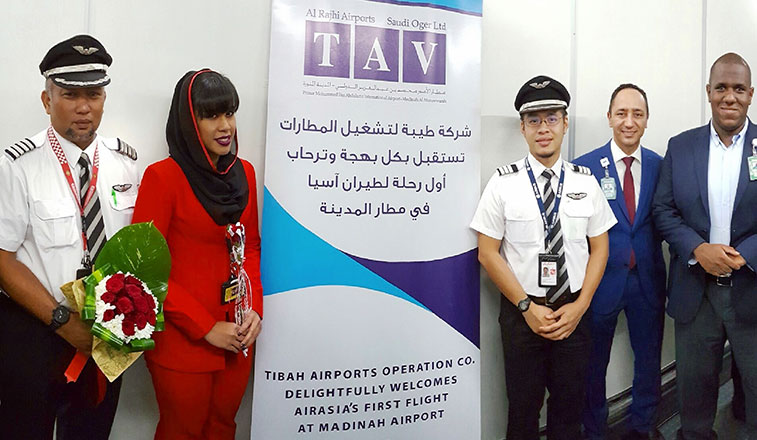 AirAsia X has launched charter flights from Kuala Lumpur to Madinah in Saudi Arabia. The first service landed at 19:00 on 21 November with 327 passengers on board one of the LCC’s A330s. Passengers and crew were welcomed at the TAV-operated airport with gifts and roses. There will be four flights per week operated throughout the winter season. 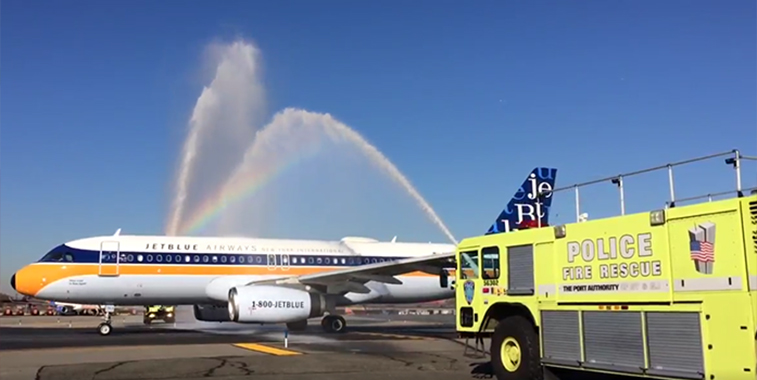 On 19 November JetBlue Airways commenced a weekly (Saturdays) service between New York Newark and Bridgetown in Barbados, with the US airport baptising the airline’s first departure on the sector with a water arch salute. The 3,384-kilometre airport pairing will be flown on the airline’s A320 fleet and faces no direct competition.