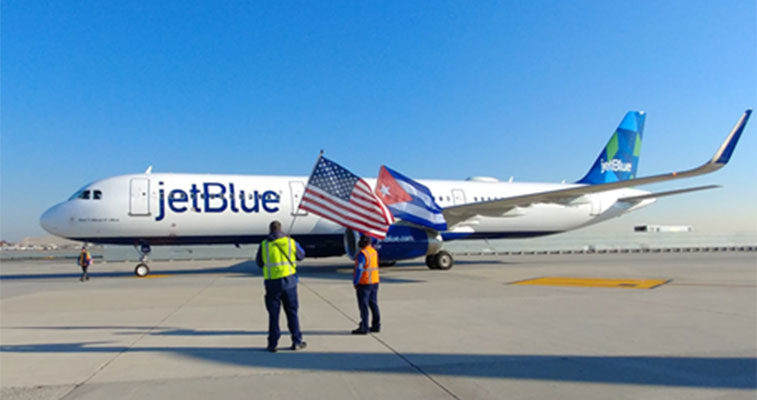 JetBlue Airways’ inaugural flight to Havana – the carrier’s 100th destination – was sent off from New York JFK with the national flags flying on 28 November. The 2,121-kilometre airport pairing will be flown daily on the airline’s A321 fleet. WOW air on 23 November launched flights to its fifth US destination, New York Newark. To celebrate the new route, Reykjavik/Keflavik baked this fantastic cake depicting the most iconic building in Manhatten, the Empire State Building. Along with cake, there was also a ribbon cutting ceremony which was conducted by some of the inaugural crew and Hlynur Sigurdsson, Reykjavik/Keflavik Airport Terminal Director. 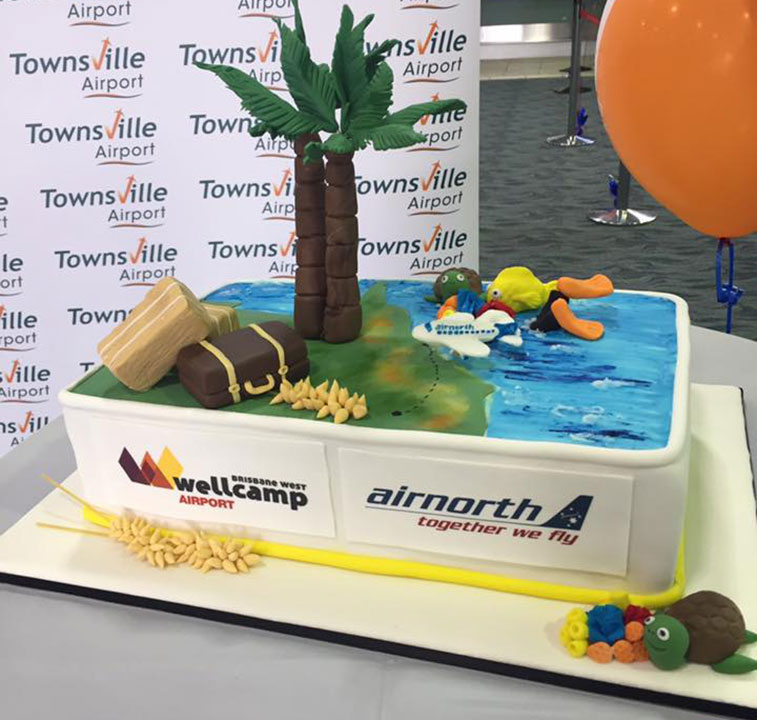 Australian regional airline Airnorth was welcomed to Townsville in Queensland by this fantastic looking cake. It will operate from Brisbane West Wellcamp on a three times weekly basis. 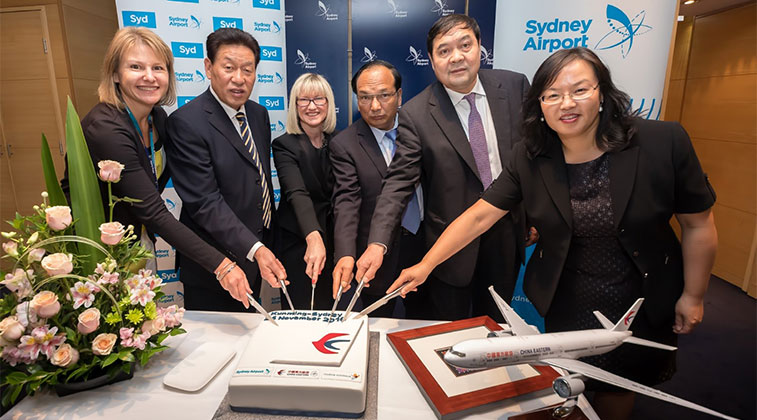 The knives were out to celebrate the launch of China Eastern Airlines’s latest new service to Sydney, this time from Kunming. The route will operate three times weekly using the SkyTeam carrier’s A330-200s. 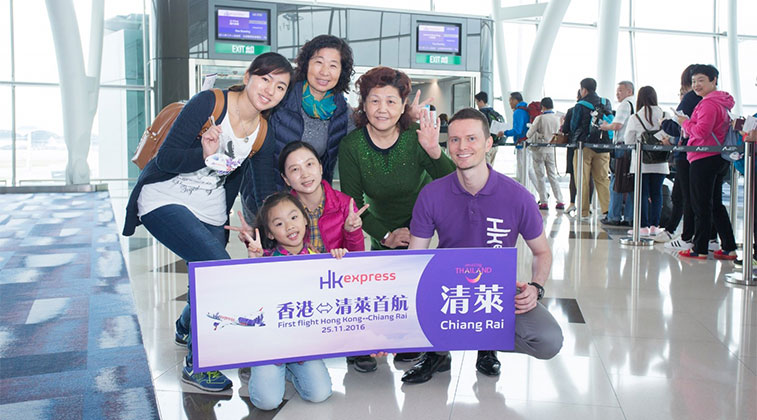 HK Express Commercial Director Luke Lovegrove (far right) met with guests at the boarding gate to welcome them aboard the first flight to Chiang Rai. The new service, which launched on 25 November, will operate twice-weekly using the LCC’s fleet of A320s. 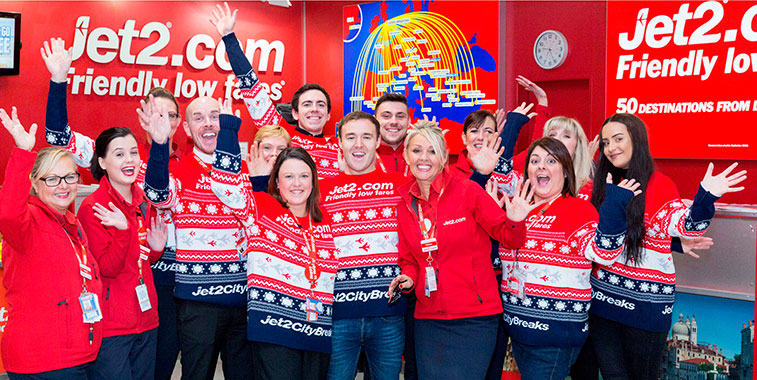 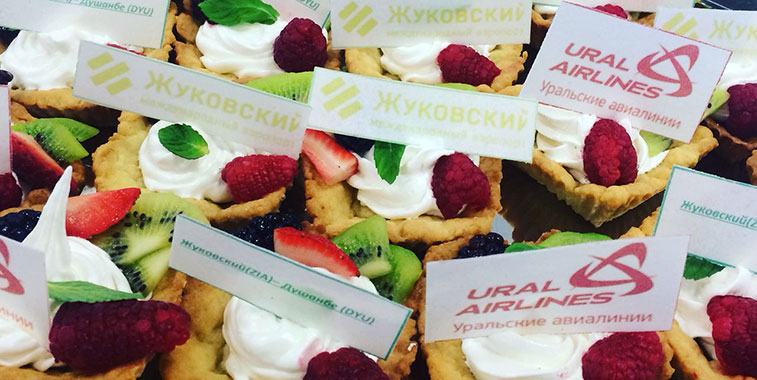 Ural Airlines added to existing service from Moscow Zhukovsky to Osh, with the addition of regional flights to Bishkek, Dushanbe and Khudzhand. None of the routes faces any direct incumbents, but significant indirect competition from Moscow’s three other commercial airports.