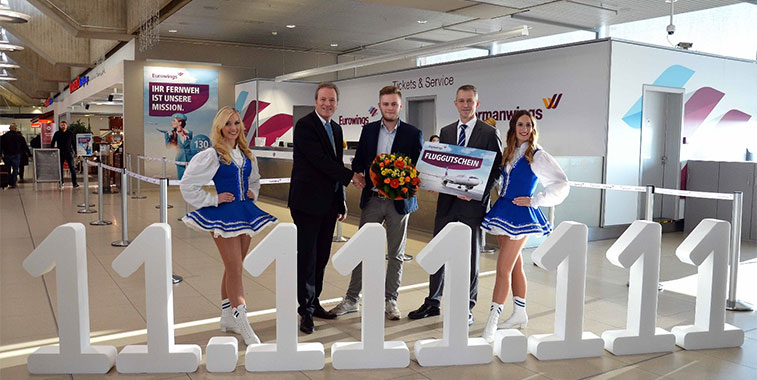 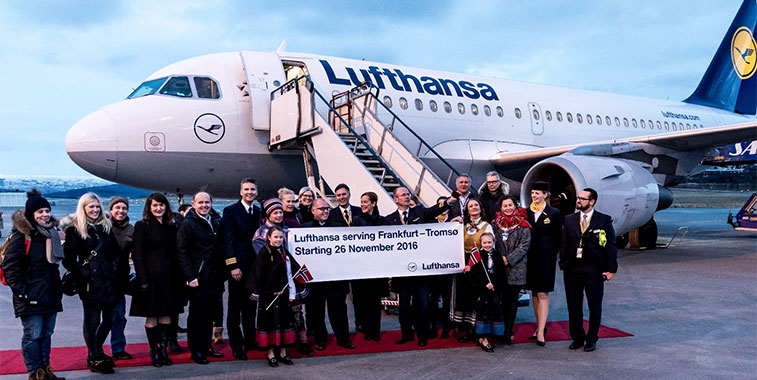 On 26 November Tromsø Airport welcomed the arrival of Lufthansa’s new service from Frankfurt, with the inaugural flight being celebrated as it touched down in northern Norway. The 2,253-kilometre route will be served by the Star Alliance carrier weekly (Saturdays) on its 138-seat A319s according to OAG schedules. 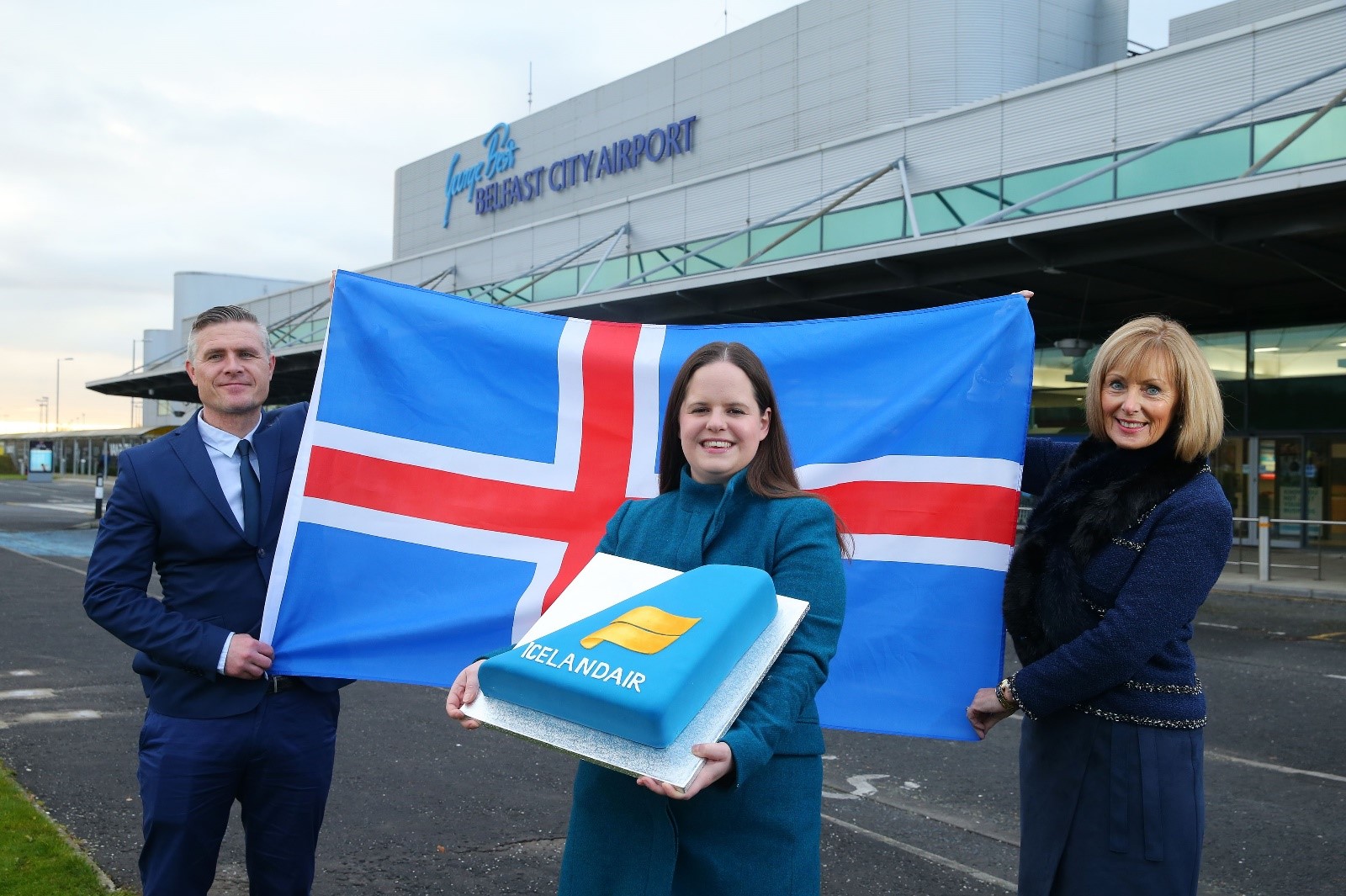 On 2 December Icelandair announced its latest UK destination – Belfast City. The carrier will operate to Belfast three times weekly from Reykjavik/Keflavik, with flights beginning on 1 June. Q400s will be flown on the sector every Tuesday, Thursday and Sunday. Celebrating the announcement at Belfast City with cake are: Ciaran Doherty, Head of Co-operative Marketing, Tourism Ireland; Ellie McGimpsey, Business Development Manager, Belfast City Airport; and Anne McMullan, Director of Marketing and Communications, Visit Belfast. British Airways launched its second route to Cape Town on 24 November, a 9,632-kilometre connection from London Gatwick – it already serves the South African city from London Heathrow. To celebrate the new service, BA held a safari-themed promotion for the new route outside Farringdon Station in the UK capital. BA will operate the route three times weekly (Mondays, Thursdays and Saturdays) on its 275-seat 777-200s.