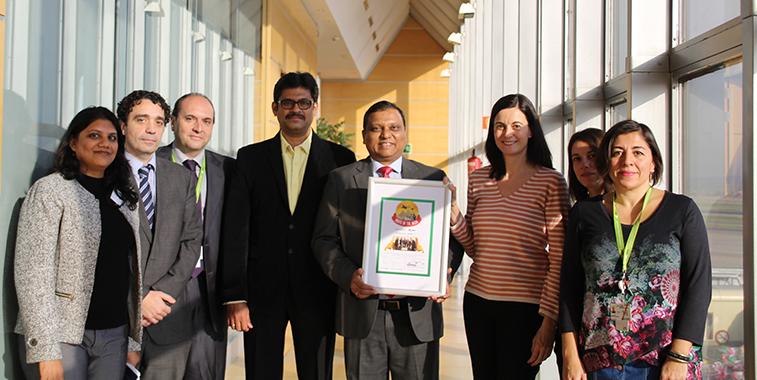 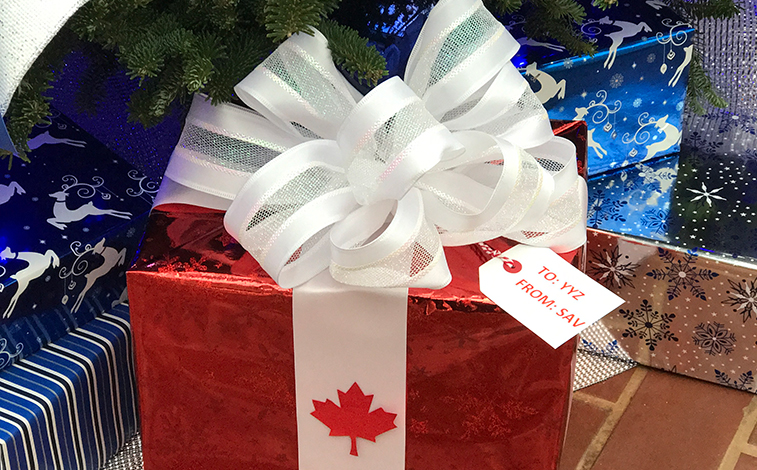 On 7 December Savannah Airport was gifted an early Christmas present from Air Canada when it announced that from 1 May it will begin a six times weekly link from Toronto Pearson. The summer seasonal service will run until 15 October. “Getting a direct route to Canada has been one of our top priorities for some time now and it is rewarding to see that our hard work has finally paid off,” said Savannah Airport Commission Executive Director Greg Kelly. “Our air service development partners at Visit Savannah, Hilton Head Bluffton Chamber of Commerce, Savannah Chamber of Commerce and SEDA were all part of the effort that led to this announcement. We appreciate Air Canada for giving us a chance and we know that this connection to Toronto will be very successful.” 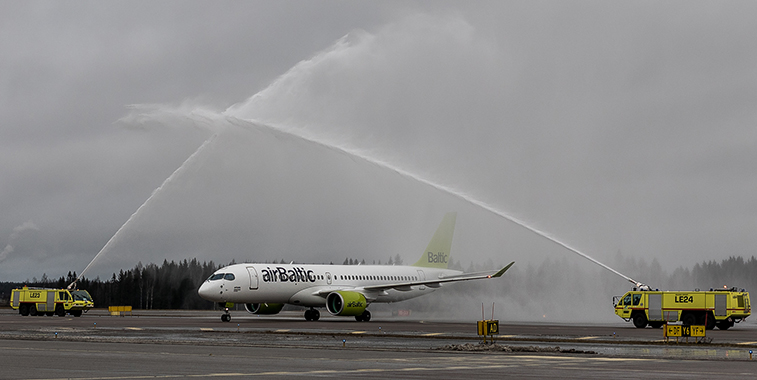 On 9 December airBaltic operated its new CS300, the first in the world of the type, to Helsinki where it received a water arch salute on its arrival. The aircraft was unveiled at a welcoming ceremony on 1 December at Riga Airport. During December the airline will operate the aircraft type on some of its services to Amsterdam, Barcelona, Munich, Stockholm Arlanda, Tallinn, Vienna and Vilnius according to OAG schedules, along with flights to Helsinki.

On 13 December KLM announced that from 18 February it will increase its flights to St. Petersburg from daily to twice-daily. A new morning service will be introduced and flown on a mixture of the SkyTeam member’s 737s. KLM has been operating scheduled flights to St. Petersburg since November 1987. For the period between January and November this year, the carrier has served some 98,000 passengers from the Russian airport, representing a 16% year-on-year increase.