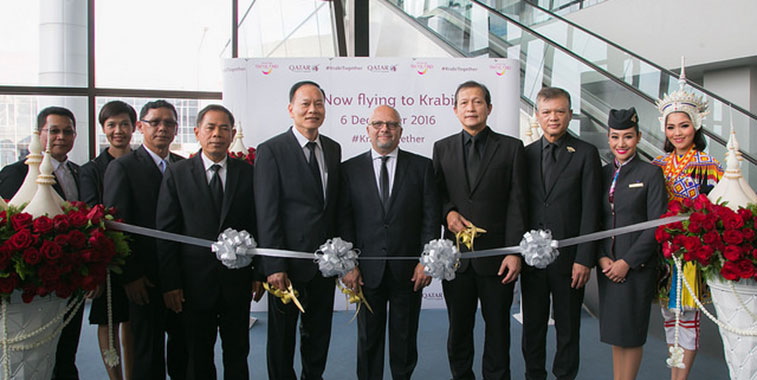 Qatar Airways began flights to its third Thai destination on 6 December, with four times weekly flights to Krabi joining its existing services to Bangkok Suvarnabhumi and Phuket. Senior officials from Qatar Airways, Krabi Provincial Government, Krabi International Airport and Tourism Authority of Thailand were on hand for the official ribbon-cutting. 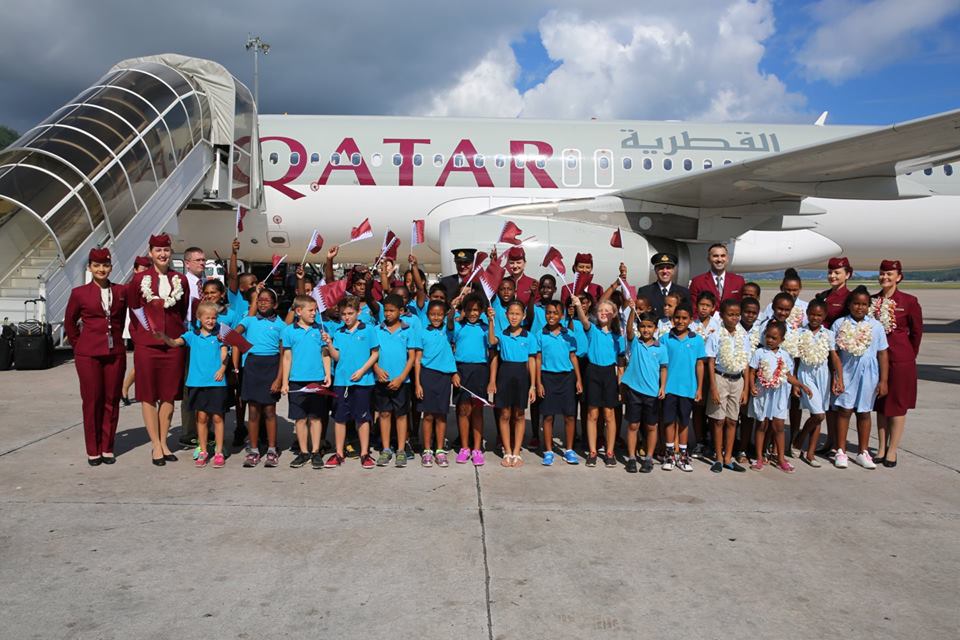 Local school children were on hand to welcome Qatar Airways’ resumption of services to the Seychelles on 12 December. Flown by the oneworld airline’s 144-seat A320s, the route faces no direct competition, however fellow MEB3 carriers Emirates and Etihad Airways do offer competing services from their respective hubs.