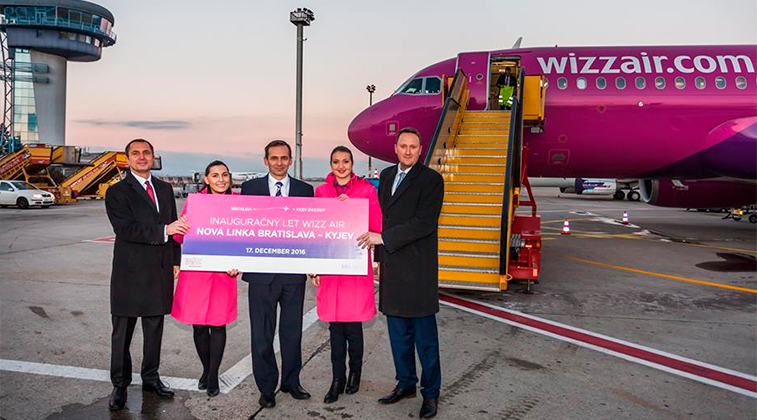 Bratislava welcomed the arrival of Wizz Air’s latest route from Kiev Zhulyany on 17 December. The 988-kilometre link will be served by the carrier twice-weekly (Tuesdays and Saturdays) on its A320s. No other airline links the two airports. 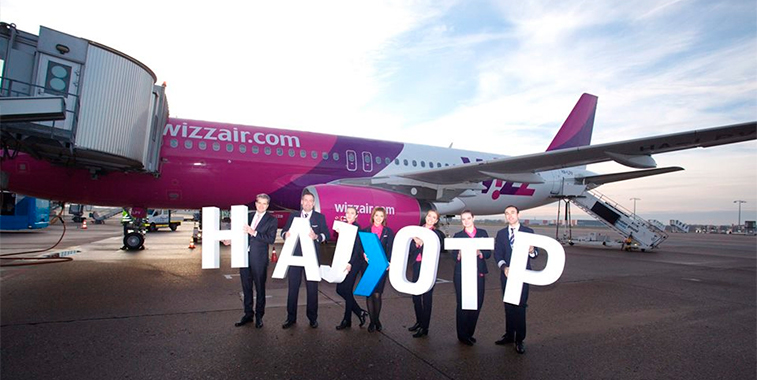 On 13 December Hannover welcomed the arrival of Wizz Air’s first flight from Bucharest. The 1,487-kilometre link from the Romanian capital will be operated by the ULCC twice-weekly (Tuesdays and Saturdays) on its A320s.