Jet2.com’s Glasgow to Geneva and Grenoble 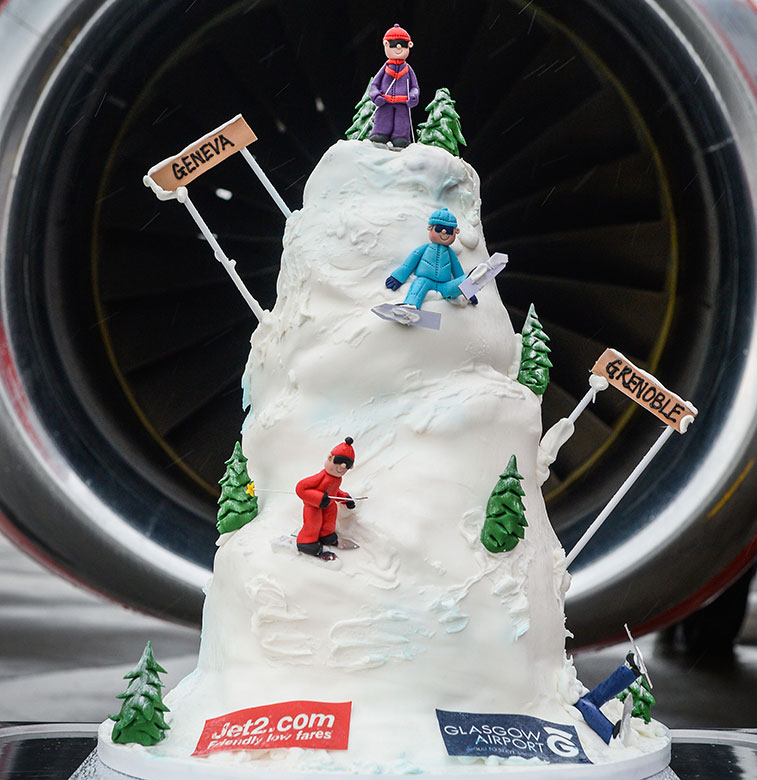 Glasgow Airport was the only one of six UK bases to see more than one route start with LCC Jet2.com over the festive season, with the addition of services to Geneva and Grenoble. In case you couldn’t guess from the above cake – both are seasonal ski routes. 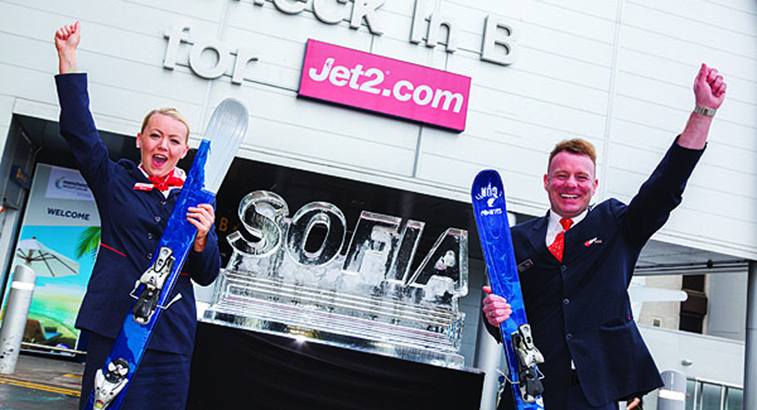 Jet2.com has increased its winter network offering from Manchester to 19 routes, with the addition of a weekly ski service to Sofia. The route will be operated by the LCC’s 737-800 fleet.