Emirates is rewarded by anna.aero for its new Fort Lauderdale connection while London Gatwick revels in ‘Cake Town’ win 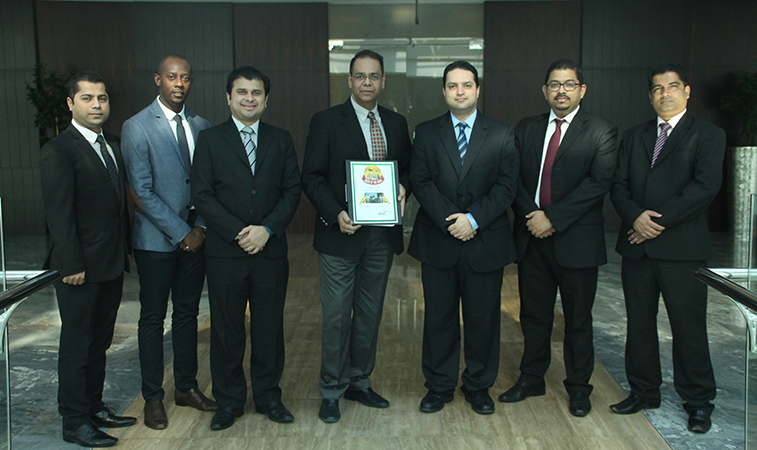 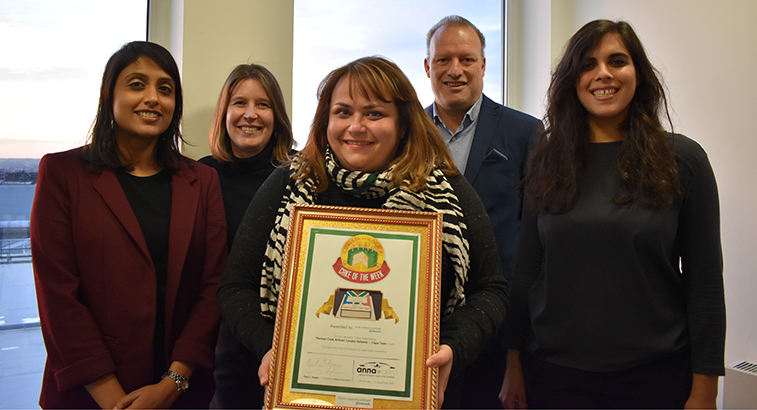 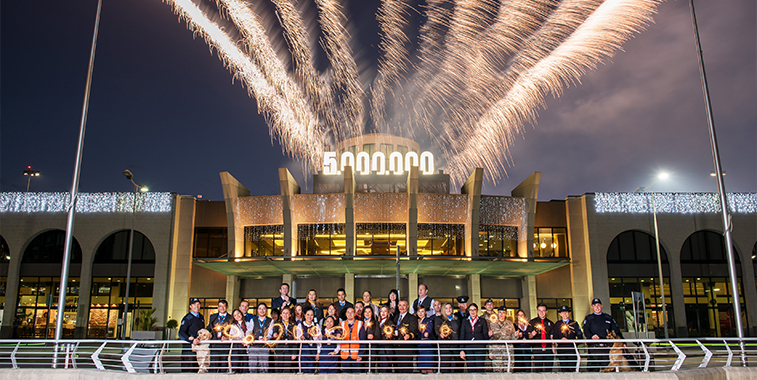 Just before Christmas, Malta Airport celebrated the milestone of surpassing the five million passenger mark for 2016. To celebrate, the airport held a celebration which included a fireworks display and sparklers. 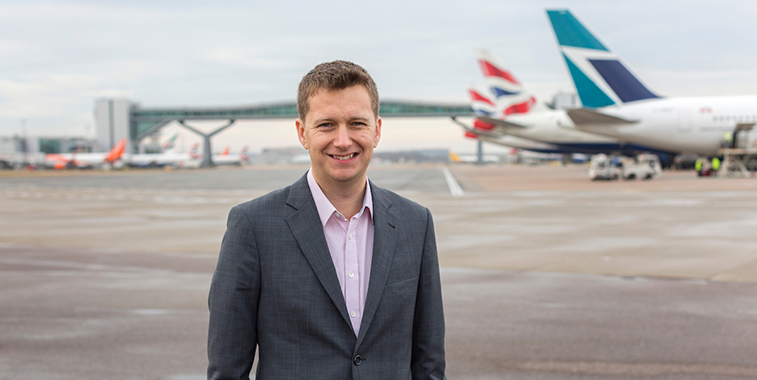 On 22 December London Gatwick Airport announced the appointment of Stephen King as its new Head of Airline Relations. King joins Gatwick having worked at Virgin Atlantic Airways for over 10 years and previously at shipping and freight provider American President Lines (APL). While at Virgin Atlantic, King was responsible for revenue management and sales for both passenger travel and air cargo. Most recently he was heading up the airline’s Asia Pacific team based in Hong Kong, and prior to this was GM India for the airline. “Gatwick is a completely unique airport in so many ways. Serving more passengers from one runway than any other in the world with a mix of LCC, charter and full service airlines – providing passengers with more choice than any other UK airport,” comments King. “Long-haul at Gatwick continues to go from strength-to-strength. I’m looking forward to working with the airport’s existing airlines and the queue of carriers who would like to bring in new routes.” From anna.aero, we congratulate King on this position, and wish him the best of luck in his new venture. On 4 January OAG released its punctuality league tables for 2016. The most punctual airport in the world in the 5-10 million passenger category was Birmingham, host of this year’s British-Irish Airports Expo taking place 7-8 June. The UK airport has managed to achieve an on time performance for 2016 of 91%, with its most punctual route being Dublin, with 95% of flights on the sector running to schedule. On receiving the award, Birmingham Airport’s CEO, Paul Kehoe, said: “To be crowned the world’s most punctual airport in 2016 is a tremendous prize, particularly in the busiest twelve months in the airport’s 77-year history. This achievement is a result of a team effort by the 7,000 employees and 140 companies operating at the airport – from the ground handlers to bus drivers, fuellers to caterers, and cleaners to office staff.” OAG also announced the most punctual airport in the 2-5 million category, with that title going to Newcastle. Finally Monarch Airlines was named as the world’s most punctual LCC.