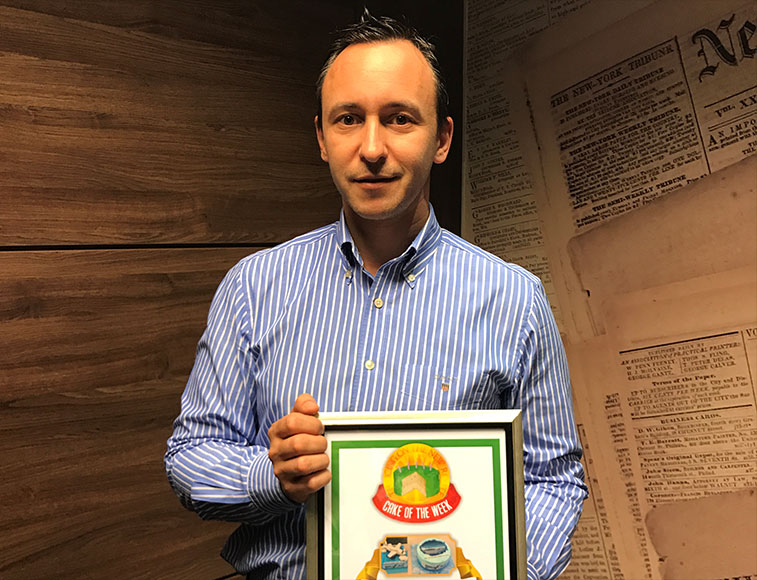 Blue Air’s CCO Tudor Constantinescu proudly shows off the carrier’s Cake of the Week certificate which was awarded to the LCC for the start of its three times weekly Bucharest to Tel Aviv service which was launched on 12 January. With this latest launch, it brings to 31 the number of routes that Blue Air operates from Bucharest this winter. 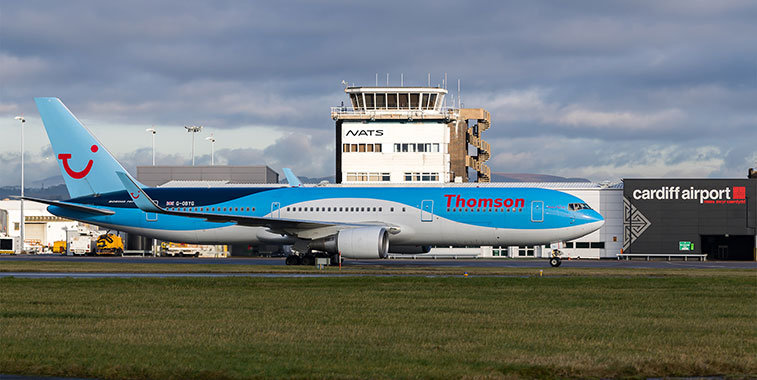 Thomson Airways saw the first of its direct cruise charter departures to Dubai take off from Cardiff on 23 January, operated by the leisure airline’s 767-300 fleet. Debra Barber, MD at Cardiff Airport, said: “It is fantastic to see yet another new, direct long-haul cruise route operating from Cardiff. Dubai is a hugely exciting destination and I’m sure these new itineraries will prove popular with cruise customers. Thomson cruise flights to Barbados and Jamaica are also operating this winter, so we’re delighted to also be offering cruise flights to the Middle East, which attract not only customers in Wales but the South West too.” A second direct flight to Dubai will depart on 20 February. Thomson Airways will be operating its charter flights to Dubai’s Al Maktoum Airport. 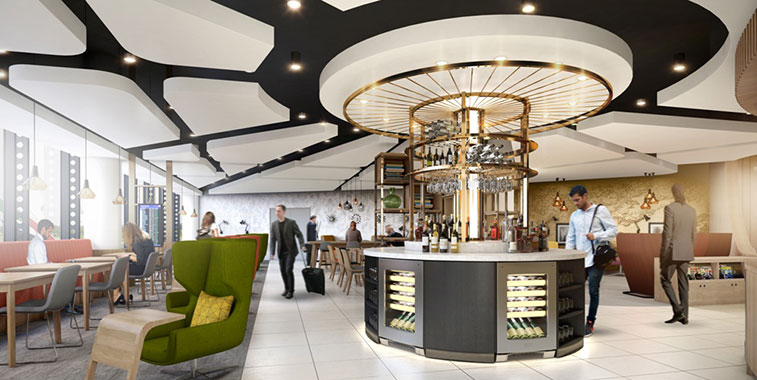 Manchester Airport has unveiled plans for a new brand of lounge that will open in Terminal 3 in April costing £1.6 million. 1903, named after the year of the Wright Brothers first flight, will hold up to 71 people and offer fantastic views of the airfield. With its own chef, passengers will be able to choose from seasonal dishes with locally sourced ingredients as well as enjoying complimentary drinks including premium spirits. Passengers using the lounge will also be able to make use of Fast Track security and unlimited free Wi-Fi. Ken O’Toole, CEO of Manchester Airport, said: “We’re looking forward to the launch of 1903 in Terminal 3. It’s in a prime location and will offer passengers a real slice of luxury before their flight. We continually listen to the needs of our passengers and 1903 offers something different from our existing airport lounges.”