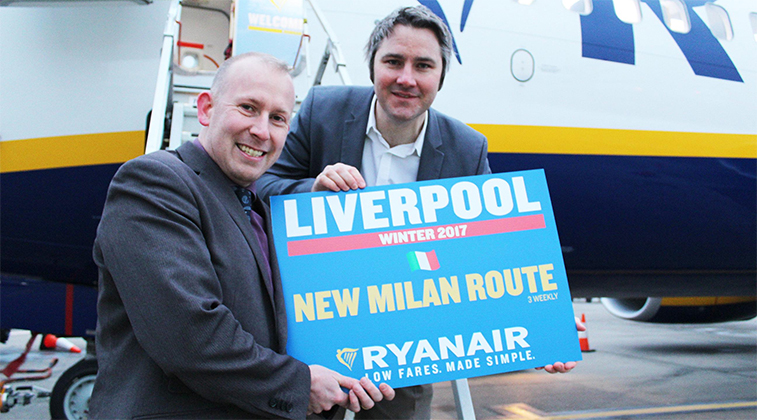 On 26 January Ryanair announced a new route between Liverpool and Milan Malpensa. Flights will begin in October, in time for the start of W17/18, and be flown three times weekly. Paul Winfield, Liverpool Airport’s Director of Air Service Development commented on the news: “It’s great to be able to celebrate our first new route announcement of the year so early into 2017 and for another airport in Italy to become linked with Liverpool later this year. We expect this flight to Milan Malpensa to prove popular with the region’s travellers looking to travel to this part of Italy, and also look forward to welcoming visitors to the Liverpool City Region from Italy too.” On hand in Liverpool to celebrate the announcement was Winfield along with Robin Kiely, Ryanair’s Head of Communications. 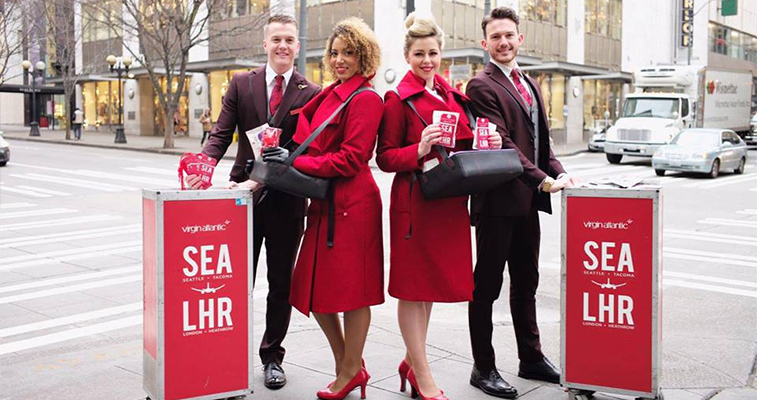 Virgin Atlantic Airways was out in force this week in Seattle to promote its new service between London Heathrow and Seattle-Tacoma, a connection that it will be launching on 26 March. The route will be flown by the airline’s 787-9 fleet, with it taking over the route from Delta Air Lines.