Volaris swops airports in Florida from Fort Lauderdale to Miami 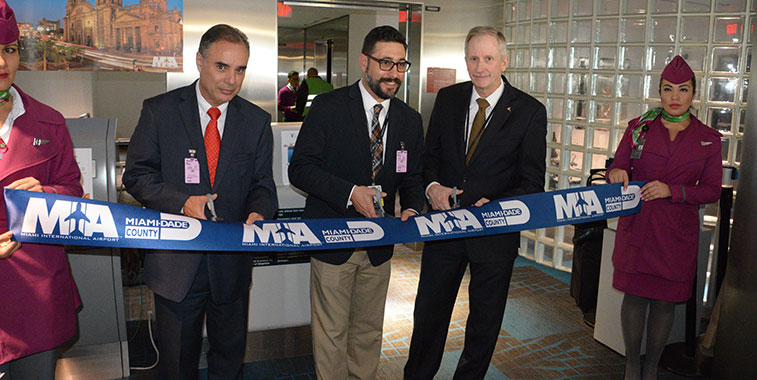