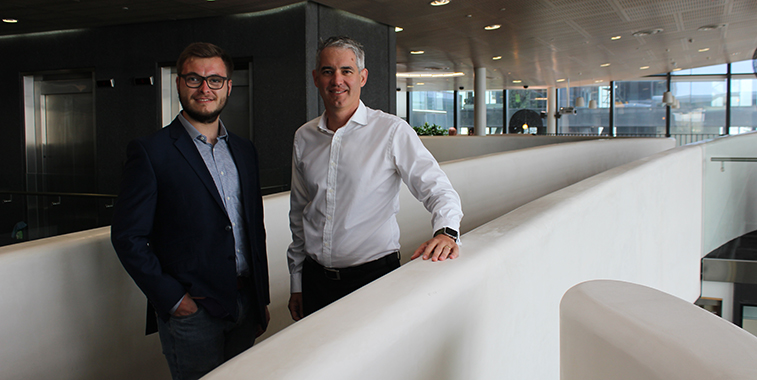 On 8 February anna.aero’s Assistant Editor, Jonathan Ford, met with Auckland Airport CEO Adrian Littlewood. On 6 February the airport welcomed its latest international airline, Qatar Airways, one of many new international carriers to serve the airport during the past 12 months.

Last week anna.aero’s Assistant Editor Jonathan Ford flew to New Zealand on Qatar Airways’ inaugural flight to Auckland. While in New Zealand he met up with the airport’s CEO, Adrian Littlewood, to discover why the city has been booming in recent times when it comes to route development.

Along with welcoming its first flight from Doha, Auckland has recently seen the arrival of Hainan Airlines and Tianjin Airlines with routes from Shenzhen and Chongqing respectively. In addition, Hong Kong Airlines has become the third airline to serve Hong Kong from Auckland. United Airlines linked New Zealand’s largest airport with San Francisco, while American Airlines serves Auckland from Los Angeles, a route it started last June. The result of these additional overseas carriers has meant that traffic in the international market has grown by nearly 12% during the past year, which is an additional one million international passengers.

anna.aero: “How much money is Qatar Airways’ new route from Doha expected to create for the Auckland economy?”

Adrian Littlewood: “The indirect investment is harder to identify, but if you’re looking at just the tourism and passenger benefit alone it is expected to create $200 million (NZD) on a daily 777-200LR. That could be even larger when you look at the wider benefits around cargo and downstream benefits, so $200 million is probably the minimum benefit level, but there is plenty of options for upping this with the wider trade in cargo opportunity.”

aa: “Auckland recently welcomed new routes from Hainan Airlines and Tianjin Airlines. How are these new routes performing and what has been the effect of these services to Auckland? E.g. visitor spend and Chinese tourism growth.”

AL: “The evolution of the Chinese market has been one of the standouts from the New Zealand tourism point of view, and it is now the nation’s second largest tourist market after Australia, and it’s still growing fast. The real interesting story in the Chinese market has been the growth in direct connectivity to both the primary tier one cities and tier two cities. So we have welcomed direct flights from Chongqing and Shenzhen, and markets like this are now being opened up thanks to these carriers. Along with these services, what has happened is the growing impact on New Zealand’s tourism in regards to the days spent in the country. About two and a half to three years ago the average time spent in New Zealand by a Chinese visitor was only three and a half days. In those last three years it has now grown to an average of eight days. So that’s over a doubling of the time spent in New Zealand. That’s all about direct services, so instead of going to Australia for five days and then going over to New Zealand for three, they are now spending the entire eight days in New Zealand. Days spent in the country is the best proxy for value because every additional day you spend is extra money into hotel rooms, food and activities. So the spend from Chinese tourists has significantly expanded as both the volume of passengers and the days spent in New Zealand has grown. That has made a big difference to tourism prospects and has meant we are ahead of our industry aspiration for tourism market growth only two years into the programme of expanding Chinese services.”

aa: “Auckland is well covered when it comes to destinations served within geographical reach, but what destinations is Auckland still hoping to see direct access to?”

AL: “I think that India and Indonesia are obvious examples. I don’t think that it is just about direct services but it is also about the flows to markets. Particularly there are more opportunities in North and South America, but given the size and scale of the Indian market, if I compare it relative to China for instance, there is significant potential, so I think that it would be a missed natural opportunity. Obviously the Chinese outbound tourism market has grown really fast and India is not clearly as mature yet.”

aa: “United Airlines recently announced that its route from San Francisco will become seasonal, yet its frequency during the time of operation will increase from daily to 10 weekly. What factors led to this decision?”

AL: “It would be best to direct that question to United. However if I stand back and make a general comment, as you know aviation markets are very dynamic and they’re looking across their fleet delivery programme to see where their opportunities lie and where they should be around the world. So although we are disappointed that they have gone immediately to a seasonal programme, at least we can have some comfort in knowing that they are returning and going from seven to 10 services a week, so that is actually an increase from where they were with a daily service. We will look to work with them to help make sure that it is successful. If I look at American passengers they’re up year-to-date by around 17%. That is a very strong market and we know that America is the largest single market with aspiration and propensity to travel to New Zealand, and it is probably one of the wealthiest markets, so we see it as a market with great long-term potential. We still see more opportunity for increased capacity and frequency into the US.”

aa: “How have United and American Airlines’ new routes from San Francisco and Los Angeles performed since launching last year?”

AL: “Very strongly, in fact both anecdotally and from the numbers we get, they look like they’re performing very well. They have got great loads and what we see on yield, they’re doing very well. So although we know it is dynamically challenging trying to plan Auckland into their networks, we still see that these are capable and sustainable routes.”

aa: “With Routes Asia approaching, what are Auckland’s aspirations for attending this year’s event having won the Routes Marketing Award last year?”

AL: “Well we have been nominated again which is great. We were thrilled to win it last year and we have been nominated a few times and commended before, but to win it last year was outstanding and a testament to the team’s effort as they have been working incredibly hard. So you know we have got high hopes that we’ll get recognised again this year, but I have to say that some airports on a global basis perform very well, so it is a tough competitor set.” 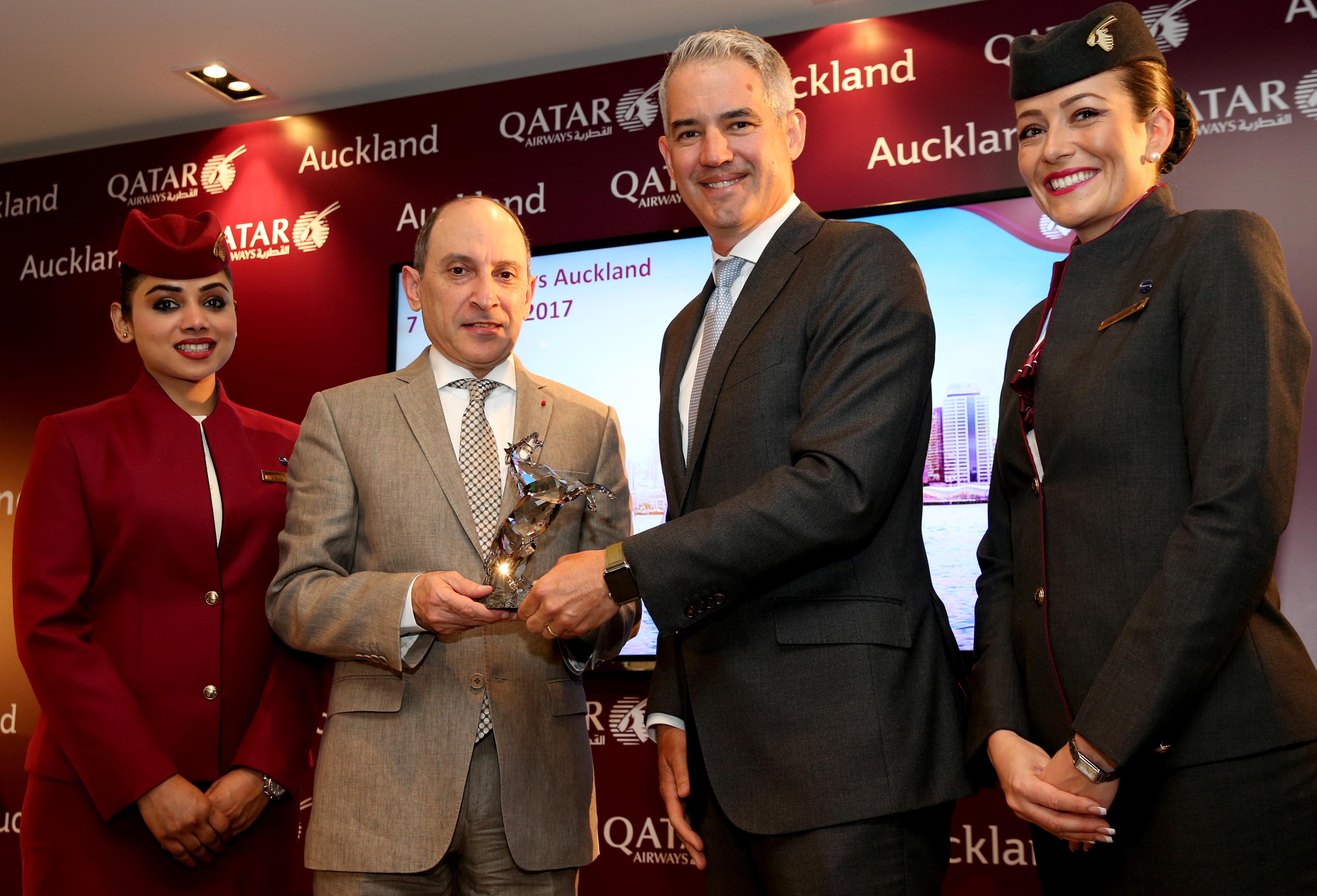