American Airlines adds two new US airports to its network 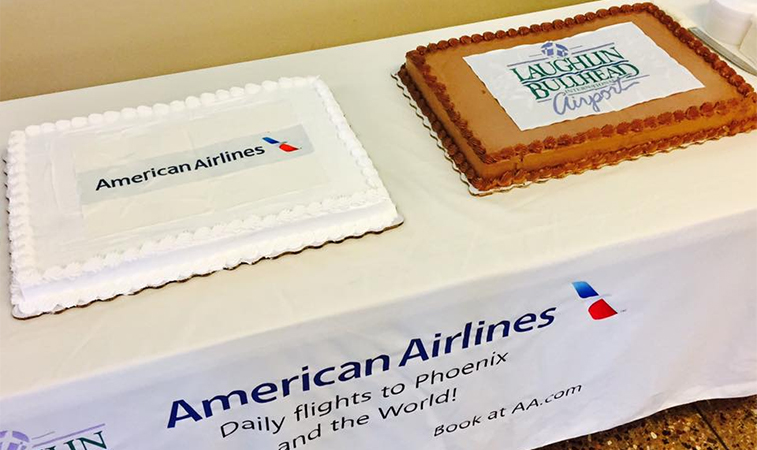 Bullhead City welcomed its first scheduled service in nearly 20 years on 16 February, a daily CRJ 700-operated flight from Phoenix flown by American Airlines. To celebrate, the airport baked not just one, but two cakes! Maybe a cake for each decade it has not been served? 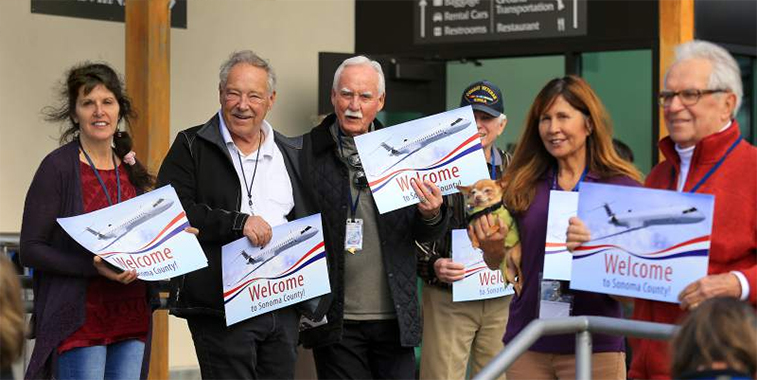 American Airlines was also welcomed to Santa Rosa on 16 February, the airport’s third airline after Alaska Airlines and Allegiant Air. American will offer a daily flight between Phoenix and Santa Rosa on its CRJ 700s.