Spirit Airlines springs a connection between Boston and Tampa 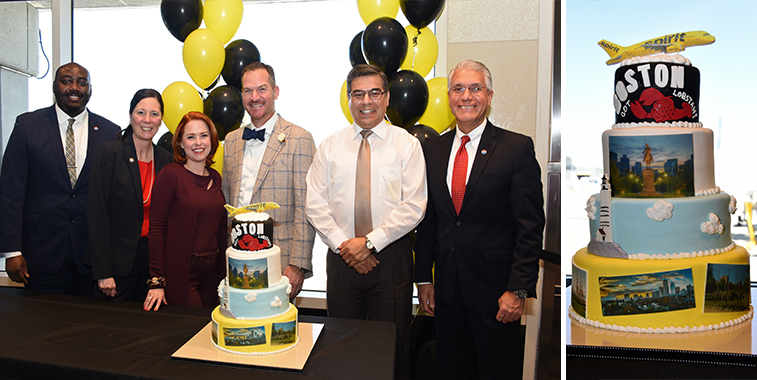