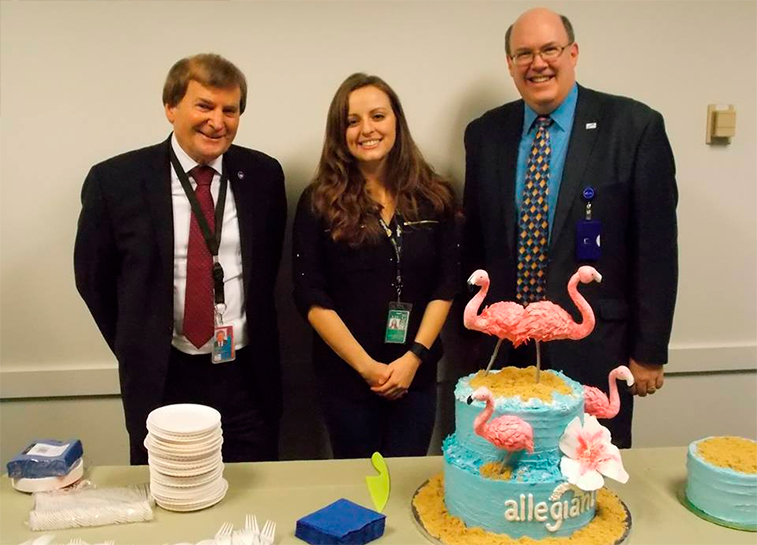 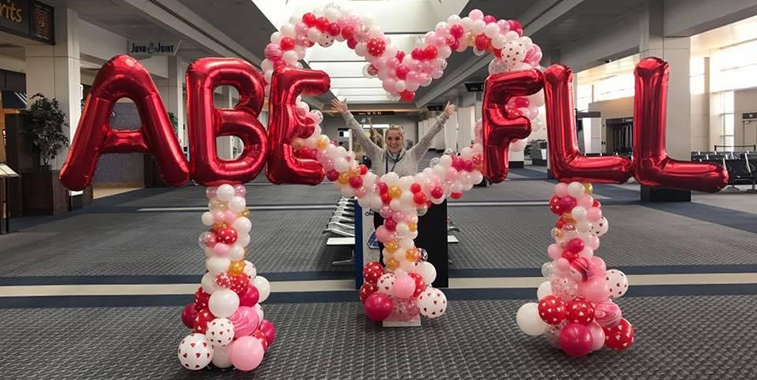 Allentown Airport in Pennsylvania welcomes the arrival of Allegiant Air’s new twice-weekly (Wednesdays and Saturdays) service from Fort Lauderdale on 15 February. The 1,677-kilometre route will face no direct competition.