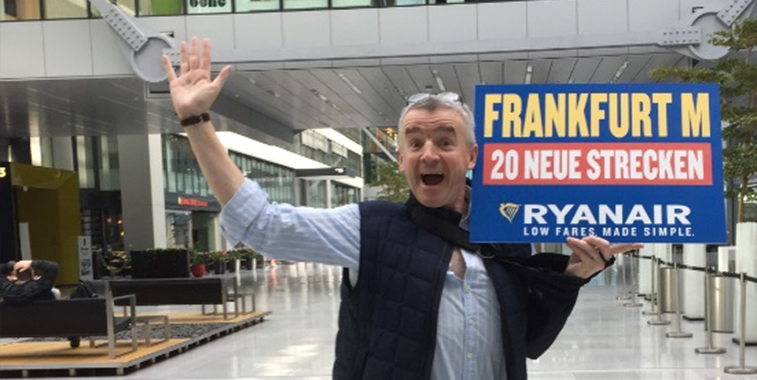 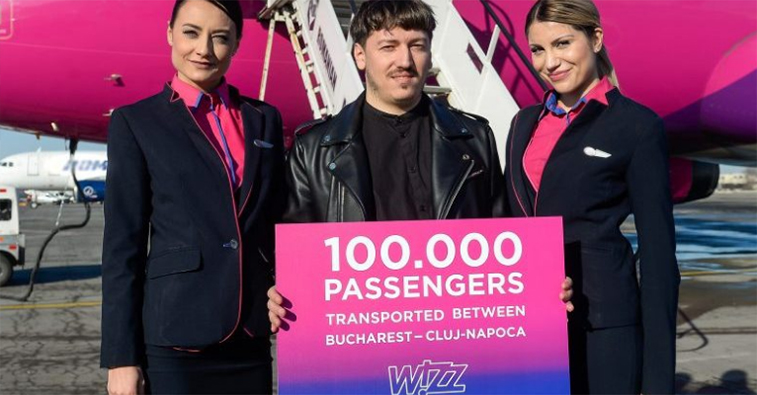 This week Wizz Air celebrated carrying 100,000 passengers between Bucharest and Cluj-Napoca, a route that it opened only six months previous. The ULCC currently operates 10 weekly flights between the two airports. Sorina Ratz, Communications Manager at Wizz Air, said of the news: “Wizz Air started a new era in domestic Romanian air travel only six months ago by launching the Bucharest – Cluj-Napoca service, and today we are thrilled to celebrate a significant milestone in 100,000 passengers.”