Belo Horizonte celebrated with this fantastic cake the start of Azul Airlines’ route to Buenos Aires Ezeiza on 6 March. Helping conduct the cake cutting were Paulo Rangel, CEO of Belo Horizonte Airport, and Antonoaldo Neves, CEO of Azul Airlines. The airport also offered a tango show, Argentinean wine and appetizers to the inaugural passengers. The carrier will offer a daily service on the 2,211-kilometre sector on its fleet of E195s. 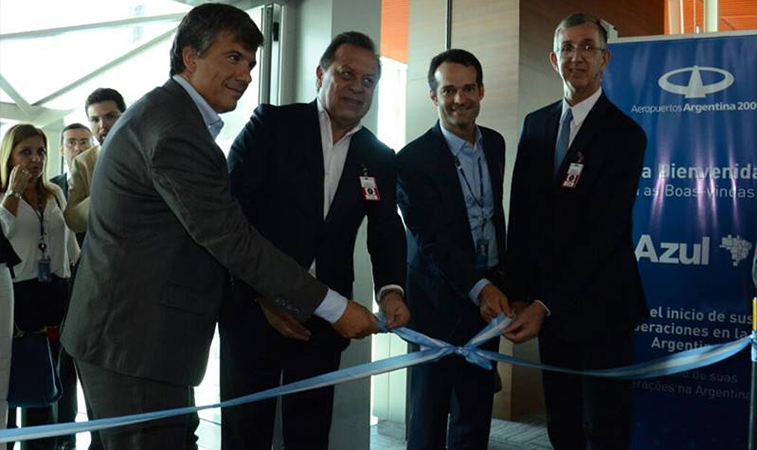