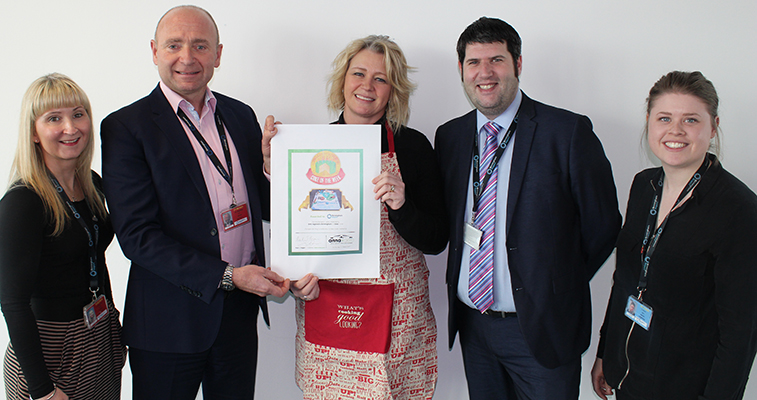 Birmingham Airport this week celebrated winning the prestigious anna.aero Cake of the Week award. The UK airport won the title for the fantastic calorific gem it presented at the launch of bmi regional’s base opening on 27 February, starting with a twice-weekly link to Graz in Austria, the only link from the UK to the Austrian city. Celebrating Birmingham’s win are the airport’s: Francesca Baller, Communications Manager; William Pearson, Aviation Director; Tracey Bradley, Income Generation Clerk and creator of the winning cake; Adam Parker, Aviation Strategy and Forecasting Manager; and Emily Heath, Marketing Officer. Along with Graz, the airline will launch flights to Nuremberg and Gothenburg in May from Birmingham. 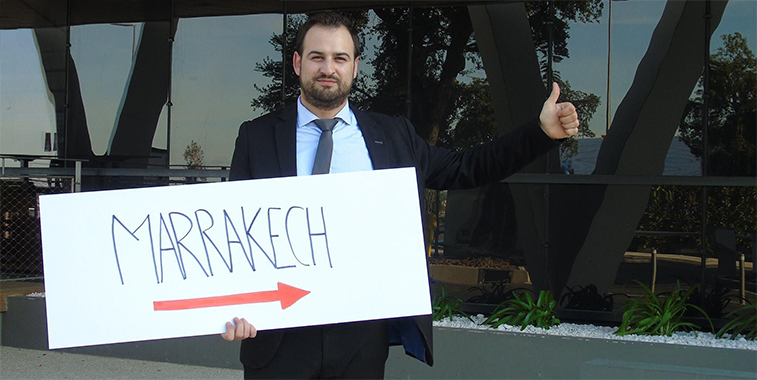 Last week Ryanair announced a new service between Marrakech and Perpignan in France, a route that it will fly three times weekly. Perpignan is one of seven new routes that the carrier announced from Marrakech for the start of the W17/18 season, with the others being Budapest, Cologne Bonn, Krakow, Nimes, Santander and Venice Treviso. Seen celebrating the news of Perpignan’s new Marrakech connection is Dimitri Sindres, Head of Development at Perpignan Airport. 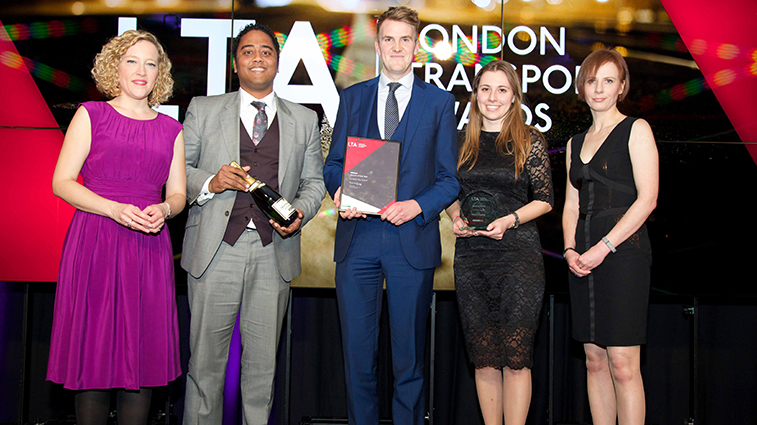 London City Airport was crowned ‘Airport of the Year’ at the London Transport Awards on 2 March. Channel 4 News Presenter Cathy Newman presented the award to the airport’s: Godfrey Ogle, Project Manager; Andrew Scott, PR Manager; Alexandra Varlyakova, Policy & Public Affairs Executive; and Nicola Hindle, MD Consulting and Rail, Amey. Declan Collier, CEO of London City Airport, said of the news: “Growth, investment and an unrivalled passenger proposition made 2016 an excellent year for London City, and it’s fitting that in its 30th year the airport is recognised as the best in London – home to the world’s busiest airports system.” This week Blue Air unveiled the winning design for its new Liverpool-based aircraft. Following the news in October last year that Blue Air is to make Liverpool its newest European base, it launched a competition for the public to design the livery for the 189-seat 737-800 that it will station at the UK airport from the end of March. Originally Blue Air was to award one winner for the best design, but in the end they liked the ideas from three entries so much that they decided to incorporate aspects from each and create a livery which is an amalgam of all three. The winners are Kenny Thomson, Will L’armour and Jonathon Davidson, with the final design recognising the City’s strong musical links, its warm welcome and famous city skyline. Both halves of the City’s football support are catered for too through the use of both blue (Everton) and red (Liverpool) colours. Blue Air will launch flights to Rome Fiumicino, Milan Bergamo, Hamburg and Alicante from the end of this month. 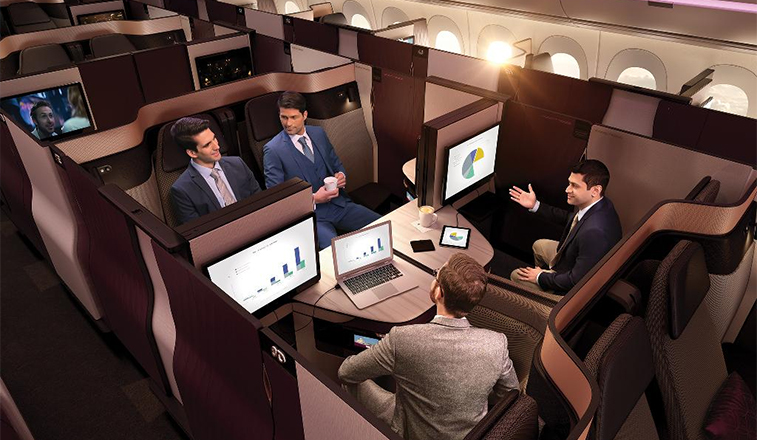