Emirates has carried over 16 million passengers on its US flights since launching services to New York JFK in 2004. Its latest addition to New York Newark started on 12 March and joins its existing flights to Boston, Chicago O’Hare, Dallas/Fort Worth, Fort Lauderdale, Houston Intercontinental, Los Angeles, New York JFK, Orlando, San Francisco, Seattle-Tacoma and Washington Dulles. The airline celebrated its newest US addition with a cake cutting ceremony. 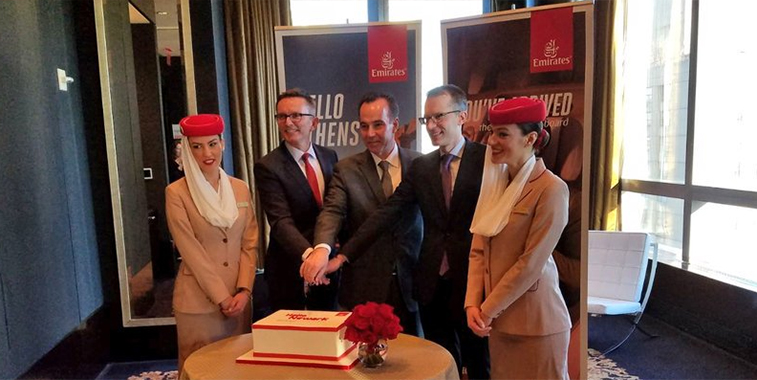