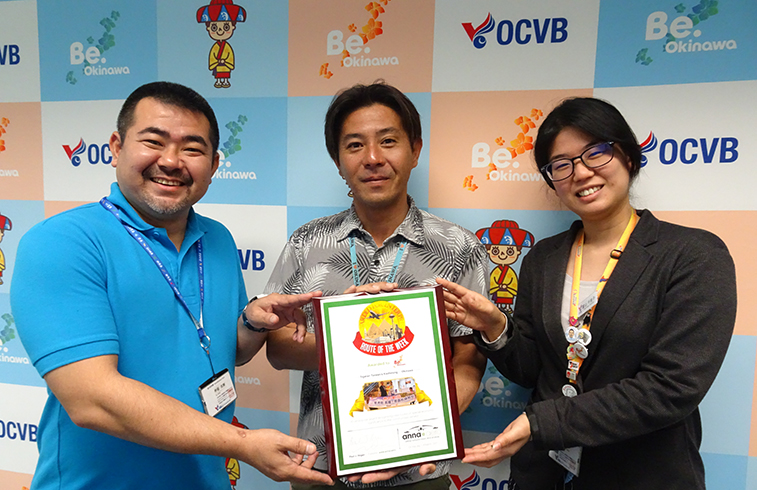 Okinawa, the host of this year’s Routes Asia which is taking place this month, this week celebrated winning the anna.aero Route of the Week award. The prize was given to the Japanese airport for welcoming Tigerair Taiwan’s new service from Kaohsiung. Celebrating with the award are the airport’s: Shinki Nakamine, Taiwan Market Coordinator; Sen Tamaki, Overseas Marketing Section Manager; Chikako Tomiyama, Taiwan Market, Team leader. 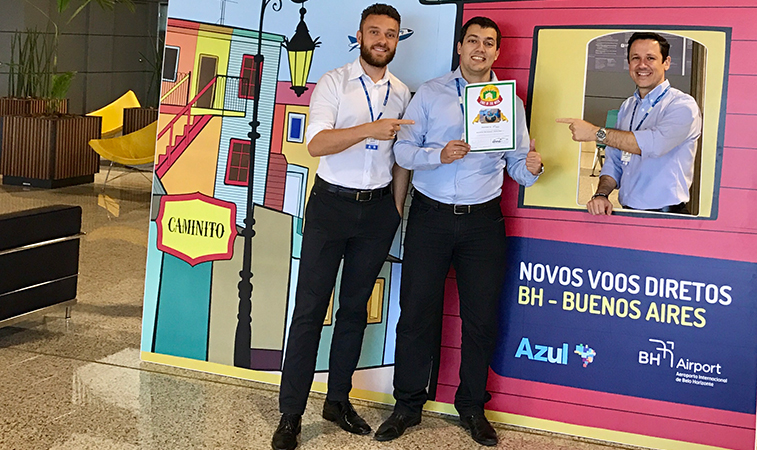 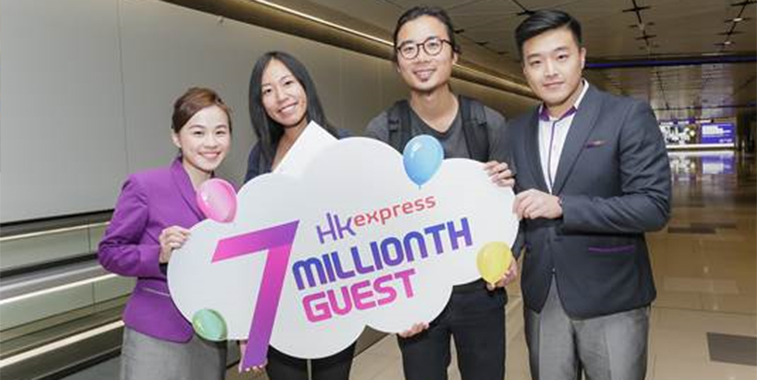 On 3 March HK Express celebrated the milestone of carrying seven million passenger. The lucky recipient to receive the title of being the airline’s seven-millionth guest was Yam Hiu Lan, who was greeted on her return to Hong Kong from Chiang Rai where she was presented with a return flight ticket to any destination in the HK Express network. “We are delighted to have served seven million guests with our commitment to value, reliability and service,” said Luke Lovegrove, Commercial Director of HK Express. “We have a lot of momentum behind us thanks to our loyal guests, and we continue to grow at an accelerated pace this year.” 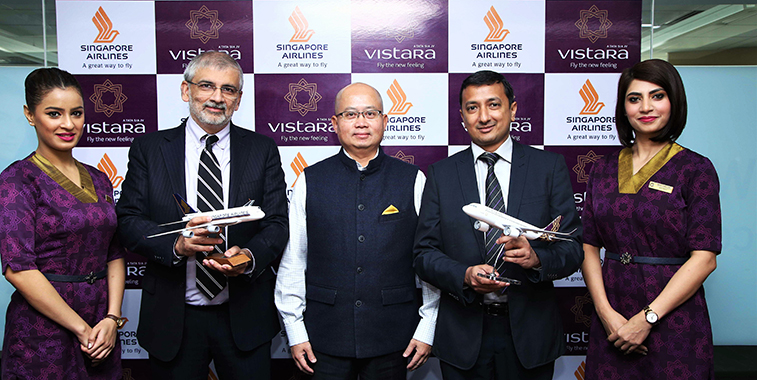 Singapore Airlines and regional subsidiary SilkAir have signed an agreement to codeshare on Indian domestic flights operated by Vistara, with effect from 14 March. The codeshare signing took place at a small ceremony to mark the Indian airline’s first codeshare partnership. Present at the event were: Sanjiv Kapoor, Chief Strategy & Commercial Officer, Vistara; Phee Teik Yeoh, CEO, Vistara; and Leonard Louis Arul, VP – Partnerships & International Relations, Singapore Airlines. As a result of the agreement, four new destinations will be added to the Singapore Airlines Group’s India network, namely Bhubaneswar, Goa, Guwahati and Port Blair.  “We are delighted to establish our first codeshare partnership with Singapore Airlines and SilkAir. As we continuously work towards eventually becoming a globally renowned airline, codeshare partnerships will play a very important role in helping us get closer to realizing that aspiration,” said Teik Yeoh at the signing ceremony. 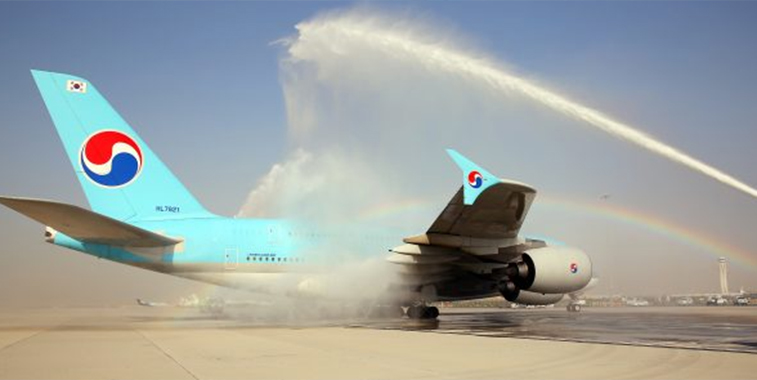 Dubai Al Maktoum Airport on 8 March welcomed its first A380 passenger service, operated by Korean Air. The first in a series of charter flights from Seoul Incheon, operating for Dubai cruises, was welcomed to the airport with a water arch salute. 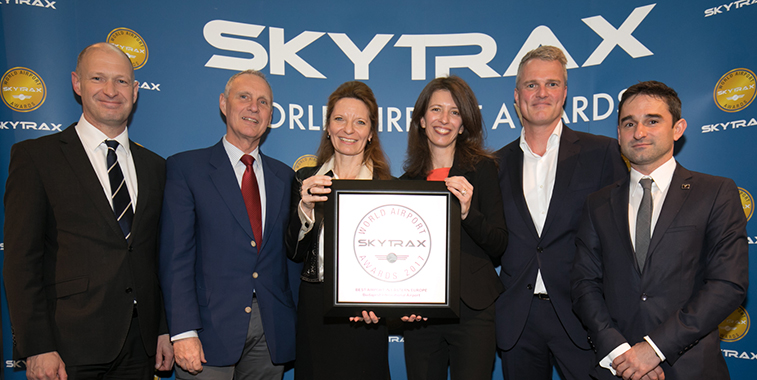