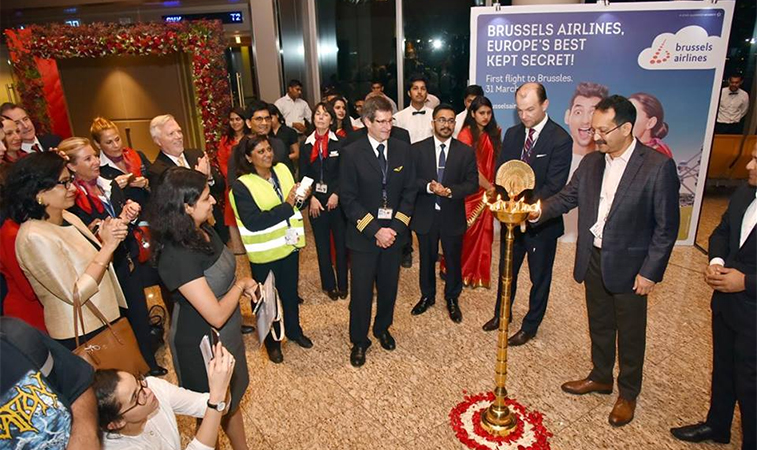 Mumbai Airport welcomed the arrival of its newest European carrier on 30 March – Brussels Airlines. The Star Alliance member will offer five weekly flights on the 6,862-kilometre link from Brussels on a mixture of its A330-200s and -300s according to OAG schedules. Seen carrying out traditional lamp-lighting ceremony to welcome the airline to Mumbai is Raveen Pinto, VP Aero Marketing, Mumbai Airport. 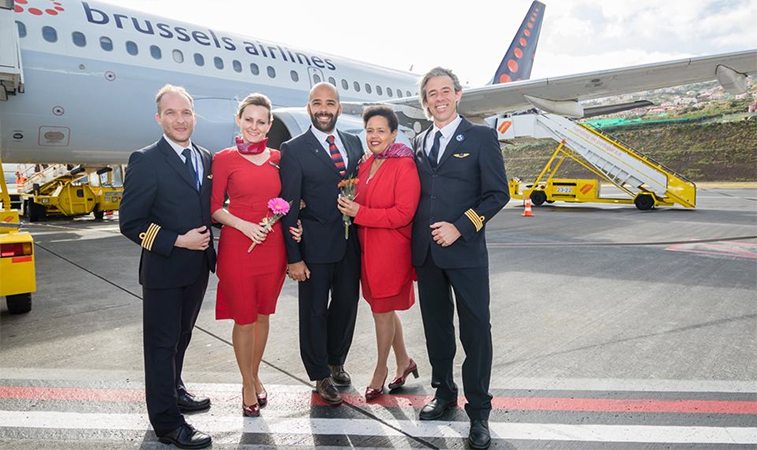