Eurowings’ Munich base opens for business 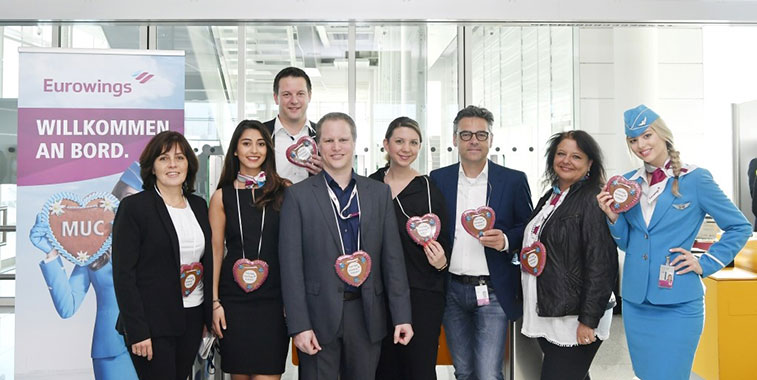