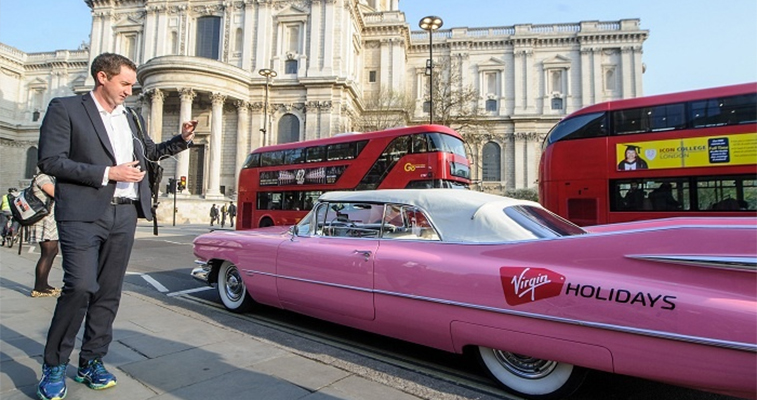 Virgin Atlantic Airways brought the flavour of Cuba to the streets of London to promote the start of flights between London Gatwick and Varadero this week. Launched 2 April, the airline will operate weekly (Sundays) flights on its 747-400s between the two cities. The 7,434-kilometre sector is also flown by Thomson Airways.