Transavia takes off for Stockholm and Helsinki 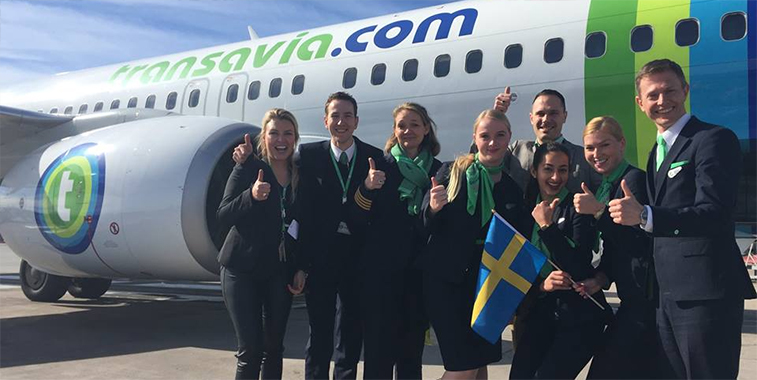 Transavia began flights to Stockholm Arlanda from Eindhoven on 3 April, with the crew waving the Swedish flag on arrival at Arlanda Airport. Flights on the 1,210-kilometre link from the Netherlands will be flown four times weekly. 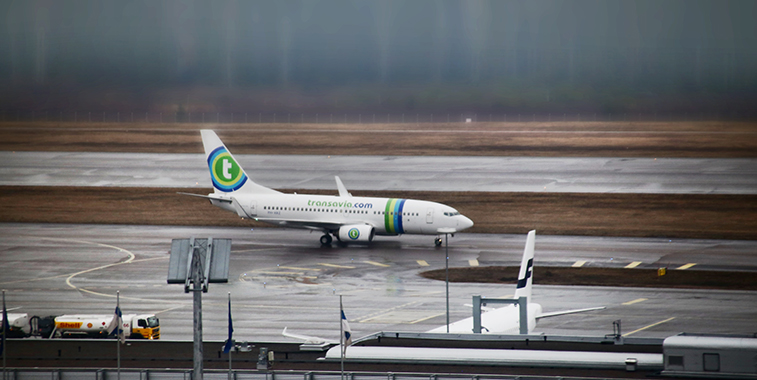 Taxing at Helsinki Airport on 3 April is Transavia’s first flight from Amsterdam. The 1,521-kilometre link between the two cities will be flown four times weekly, with Transavia going head-to-head with Finnair and KLM on the connection.