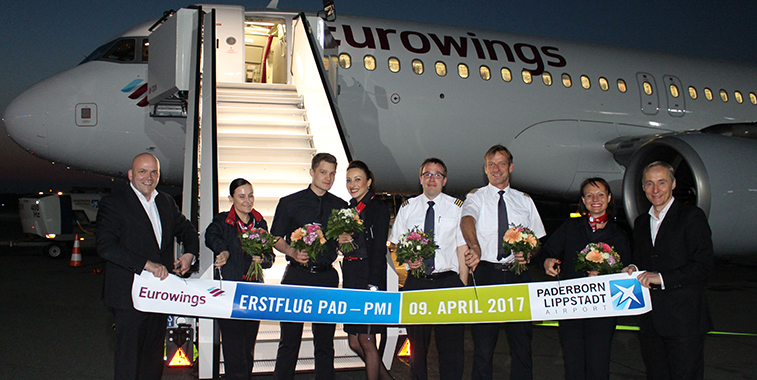 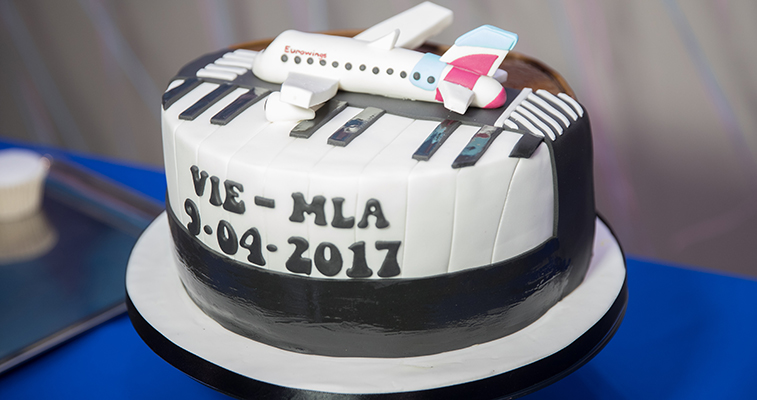 Malta Airport celebrated with this simple but effective cake the start of Eurowings’ new twice-weekly (Tuesdays and Sundays) service from Vienna which started 9 April. The 1,371-kilometre route, which Eurowings will fly using its 174-seat A320s, is already flown by Air Malta eight times weekly (twice-daily on Fridays).