Germania adds Athens to its network 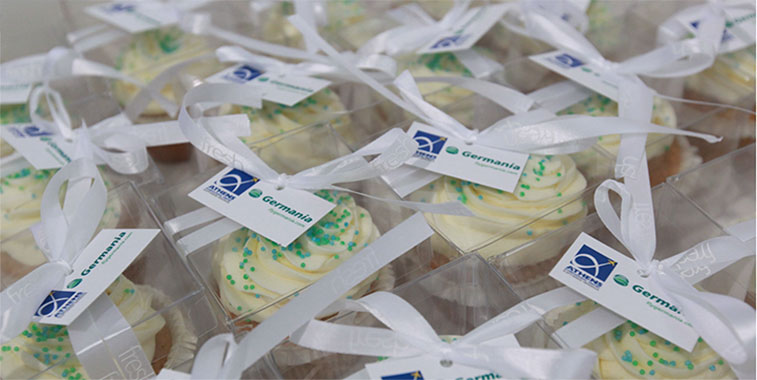 Germania began its first ever route to Athens on 4 May, with a twice-weekly service from Bremen. The airline will add a service to the Greek capital city from Nuremberg later in the summer. On hand to celebrate on the same day (5 May), and flying to the same Spanish destination (Almeria), but this time from Southern Germany, was Sonja Schmaderer, Manager Tourism Marketing and Traffic Development from Stuttgart Airport, along with Germania’s inaugural flight crew. A spectacular Spanish-themed cake was also baked for the occasion. Along with other VIPs welcoming the start of Germania’s weekly service from Fuerteventura to Toulouse on 7 May were: Luis López Chapí, Fuerteventura Airport Director; Marcial Morales, President of Fuerteventura’s Cabildo; and Blas Acosta, Tourism Counsellor Fuerteventura.